Interesting interpretations of the chronology of Middle-earth history. J.R.R. Tolkien’s The Hobbit and the Lord of the Rings. This new Prime Video time travels back by thousands of years. Fans  of Peter Jackson’s films, The Lord of the Rings: The Fellowship of the Ring, may be disappointed with new characters and story lines. 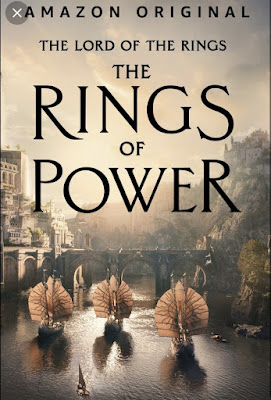 I spent three consecutive days watching one hour programs just to catch up with the rest of the family. After the first three episodes, new ones are released every Friday. There are too many new characters and one can only guess who might become the protagonist or antagonist. Which character will play the major roles and who will be vanquished by the next episode is unknown. 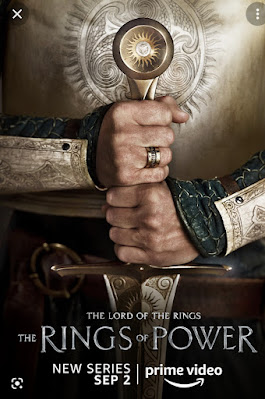 Costumes in some cases are outlandish while beautiful sceneries, especially some palaces and temples reminds me of old parts of Istanbul. 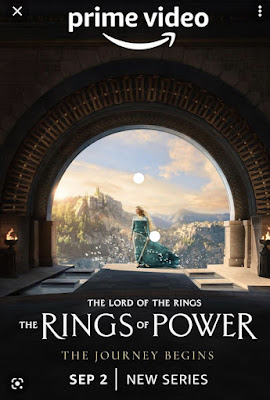 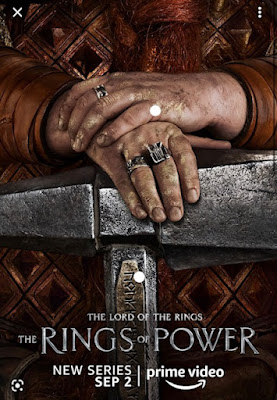 I enjoyed myself immensely by discussing various aspect of this fantasy production with my granddaughter. 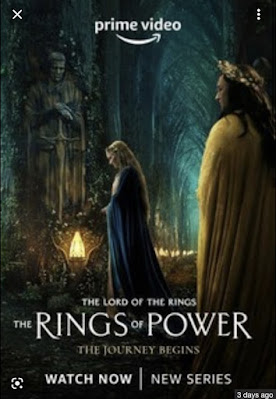