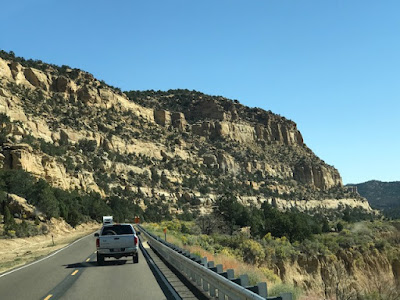 For biologists, paleontologist and historians and those of us who are curious about the world we live in, the monument offers opportunities for exploration.

Except for a Highway 12 that connects Bryce Canyon National Park and Capitol Reef National Park, and Highway 89, there are no public roads within the Monument. This is an unspoiled western frontier left for those who love hiking, backpacking and exploring on foot. What the Monument offers is a place for solitude and quiet reflection. 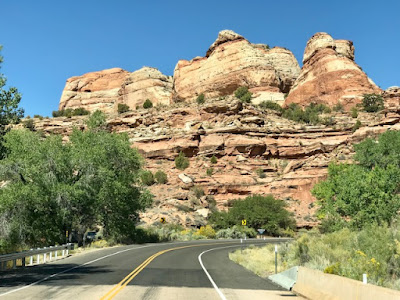 The name Escalante comes from the Escalante River which in turn took its name after Silvestre Vélez de Escalante, a Franciscan missionary and the first known European explorer of the region. Historical accounts referred to as the Dominguez-Escalante Expedition, Escalante and his party became the first white men to enter Utah. 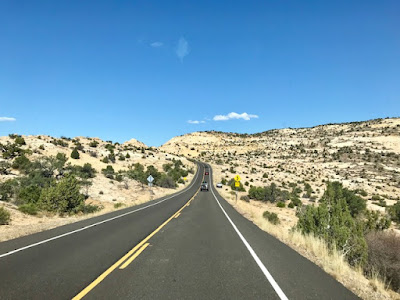 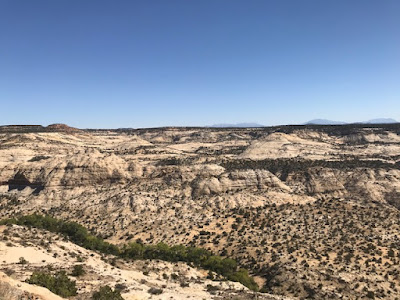 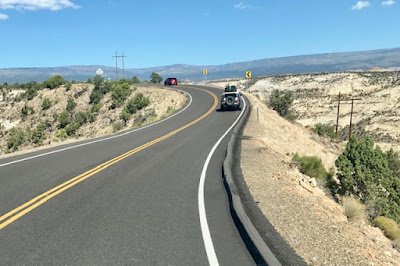 The Grand Staircase-Escalante National Monument is under the umbrella of The Bureau of Land Management.