City Sightseeing Tour on Hop On Hop Off Bus

Today was an  exciting touring day using a Hop On Hop Off bus. 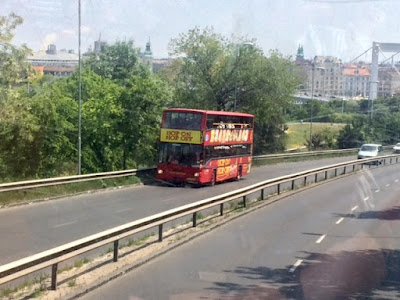 J.J. and I decided to remain on the bus the entire 2 hours or 24 attraction stops to get a good overview of the city.

Using earphones, we followed the English narrative. Here are a few facts we learned:

1.  In 1873, Budapest became a single city combining Buda and Ókuda on the West Bank of the Danube River and Pest on the East bank. 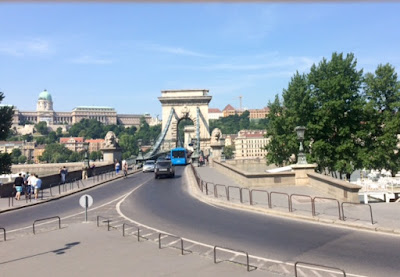 2.  The highest point is Gellért Hill in Buda. 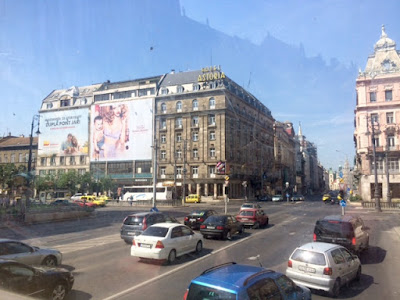 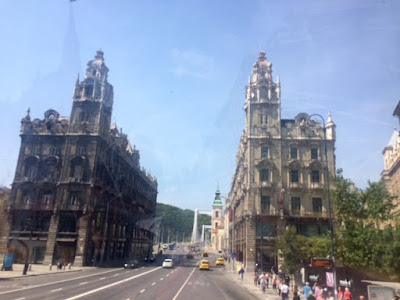 3.  Hungarians use their last name first and their given name second. Unlike most Americans, many have no middle names. 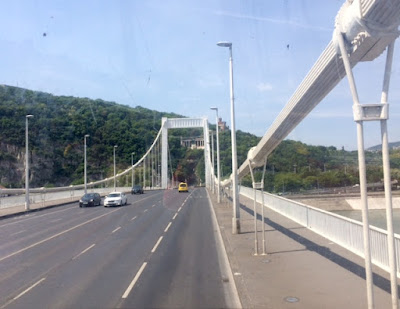 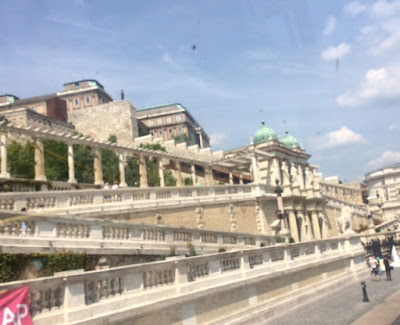 4.  Hungary is one of the oldest countries in Europe dating back to settlements of the Magyar’s in 896. 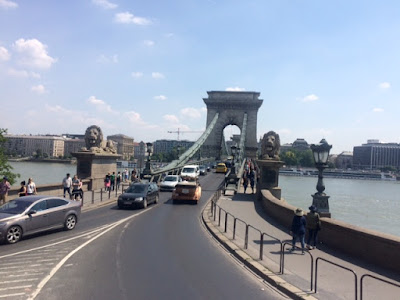 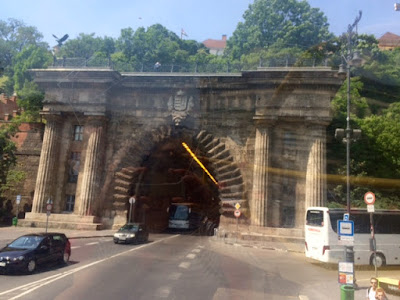 5.  Budapest is famous for its healing thermal water. The first thermal baths date back to the time to the Roman Empire. 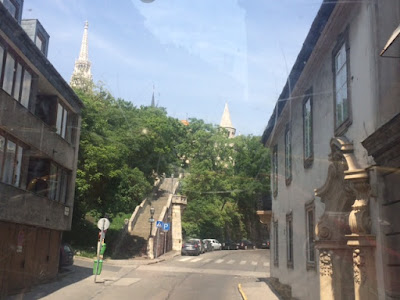 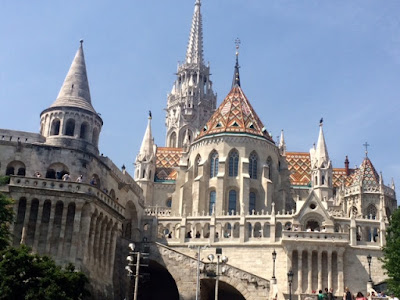 6.  Famous Hungarian composers include some of my favorites, Ferenc Liszt, Zoltan Kodaly and Bela Bartók. 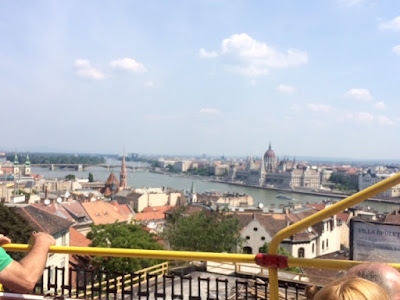 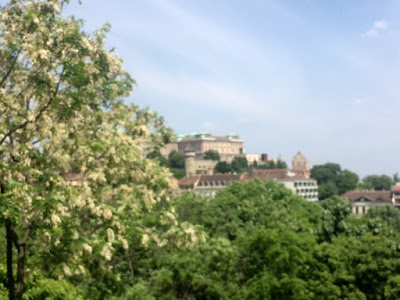 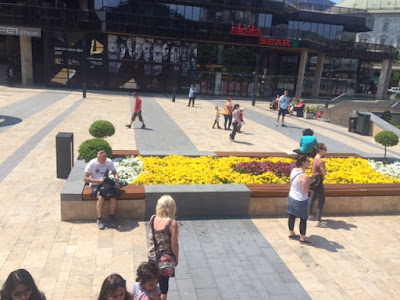 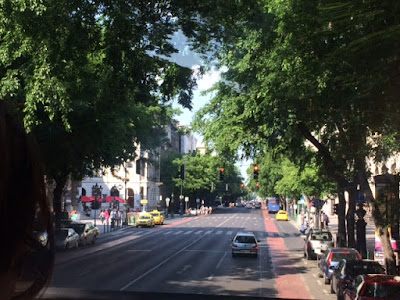 During the late afternoon, J.J. and I returned to the Heroes Square for a closer look and to visit Vajdahunyad Castle. 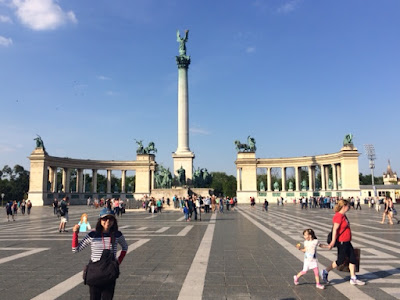 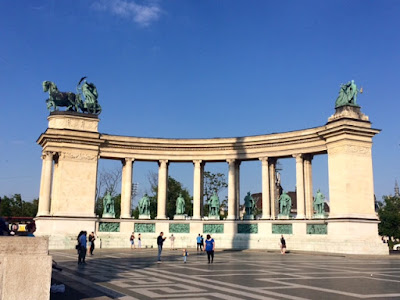 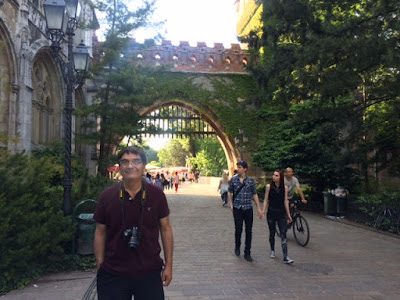 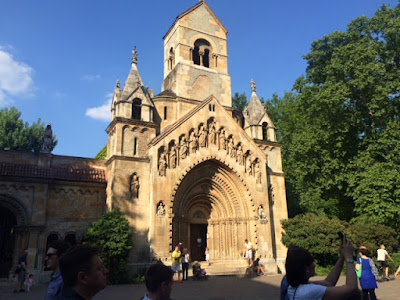 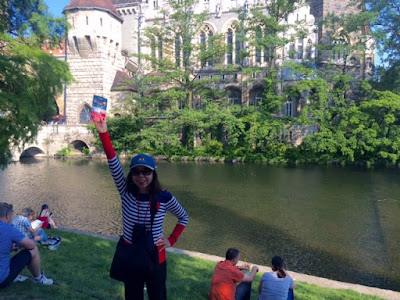 We have a weakness for marzipan. Cognizant of our dietary restrictions, we limited our purchase to 5 pieces and paid 2,000 FL or $7.17. The woman in front of us was enthusiastically pointing to pieces she wanted to buy. When she was given the price, she tried to hand over 500 FL. She looked shocked and embarrassed and walked away when she realized that she had to pay 6,000 FL or about $21. 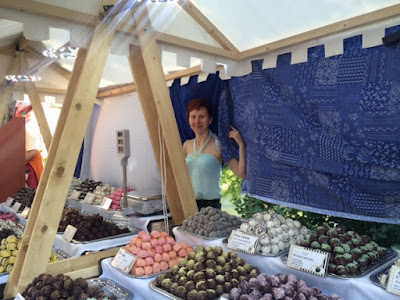 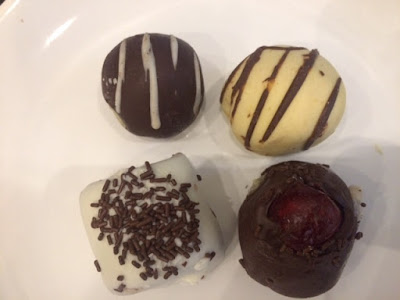 After purchasing marzipans, we decided to forego Langos, a local snack delicacy.