Brandon Sanderson’s Skyward is the first book my granddaughter recommended. Well, actually that is not totally accurate. I wanted to read something with a typeface that is larger than 6 fonts so this hardbound book fits the criteria. 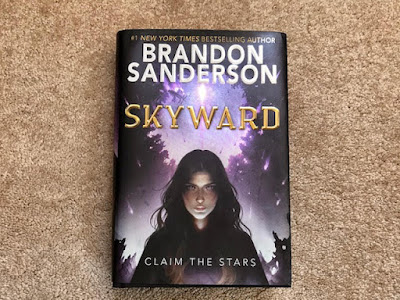 Released in 2018, it is a science fiction novel. My granddaughter also has book two but other 2 in a series of four books are yet to be released.

My son was introduced to Terry Pratchett’s books when he was in graduate school. My son has the entire Terry Pratchett’s work in his library.  I have read some, but trying to see how many I will be able to read while we are sheltering in place. 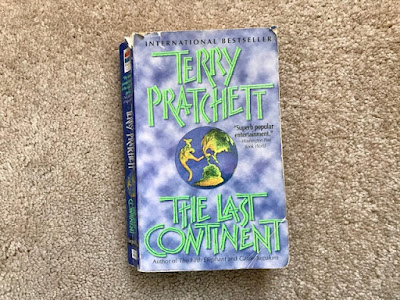 Sir Terry Pratchett books stand apart from his contemporaries. He is entertaining, philosophical and as Anne McCaffrey said, “Delightful... Logically illogical as only Terry Pratchett can write.”

For those of you who are unfamiliar with Sir Terry Pratchett here is a weblink:
https://www.terrypratchettbooks.com/about-sir-terry/ 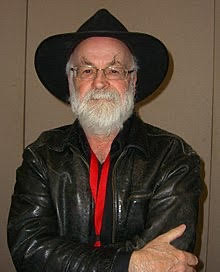