Franklin D. Roosevelt and Congress acted to establish Thanksgiving on the fourth Thursday of November, in part to lengthen the Christmas shopping season. 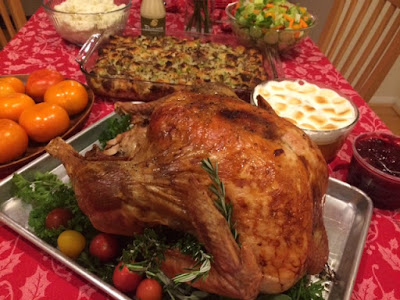 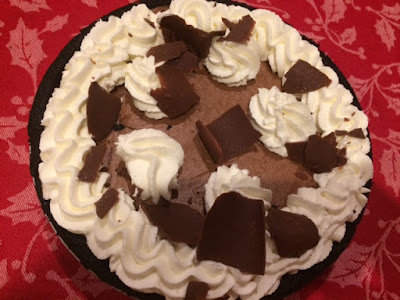 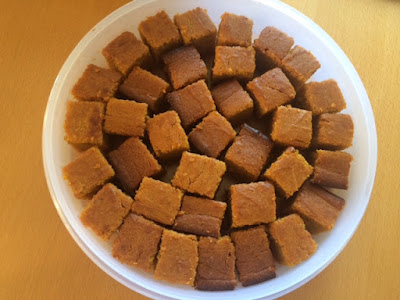 According to the Guinness Book of World Record, the largest pumpkin pie ever was baked on October 8, 2005, by the New Bremen Giant Pumpkin Growers in Ohio. It weighed 2,020 pounds and measured just over 12 feet long. 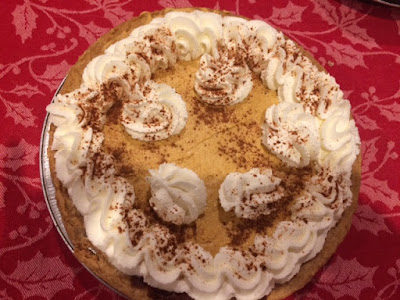 May we maintain the grateful and thankful spirit of Thanksgiving everyday of the year! 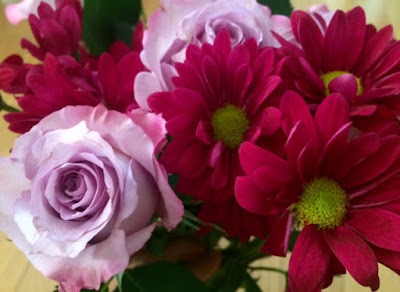 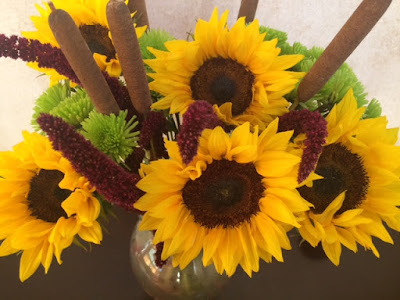 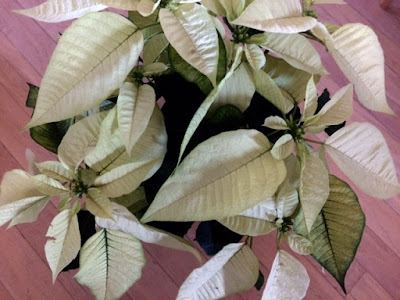