Goliad State Park is located along the El Camino Real de Los Texjas National Historical Trail next to the San Antonio River. This area is particularly rich with Texas history and culture. 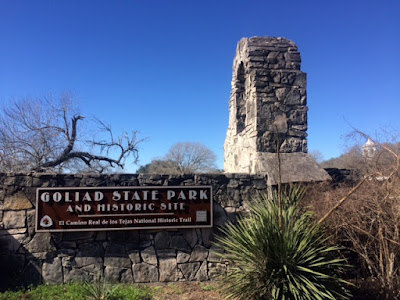 Seeing the birthplace of Ignacio Zaragoza, a celebrated Mexican hero and reading about him in a small museum near the Our Lady of Loreto Chapel was both moving and humbling. The simple stone chapel is under the Catholic diocese and used for Sunday services. 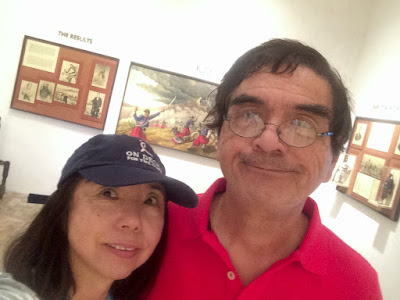 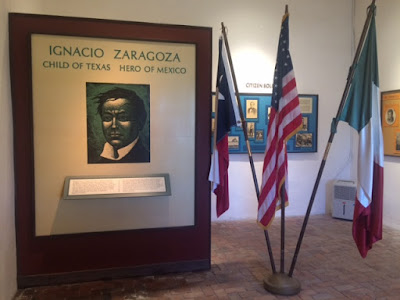 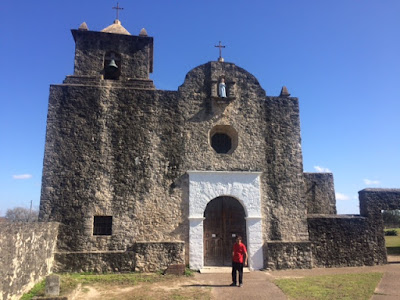 On May 5, 1862, during the invasion by 8,000 strong French forces, Zaragoza led 4,000 poorly armed soldiers to victory. This historic day, El Cinco de Mayo (May 5) is a national patriotic anniversary and it is celebrated in Mexico as well as in the United States by Americans of Mexican ancestry. 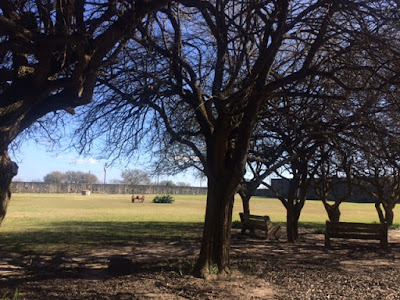 J.J. and I also learned that beside The Alamo, which we are familiar from our high school US History class, Goliad is also an important Texas Revolution site. 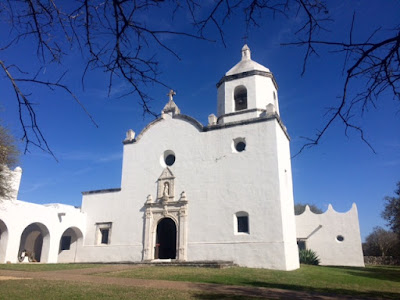 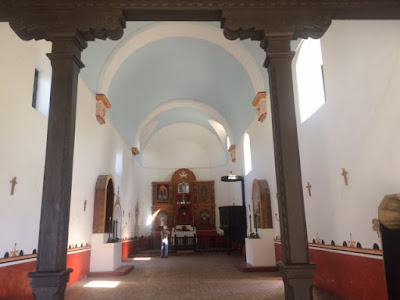 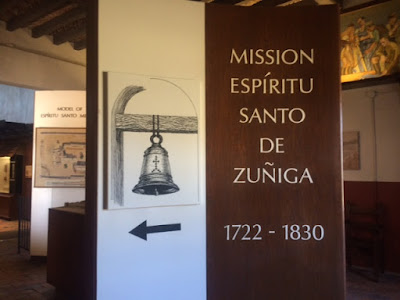 While I was doing my evening exercise, I noticed about 20-30 Turkey vultures circling over me. One of them swooped down close enough for our eyes to meet. I mused whether the predator birds considered me as interesting prey. 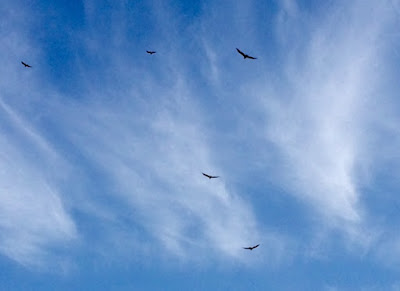