Lyndon B. Johnson, the 36th President of the United States was born, raised and died in his beloved Texas Hill Country. J.J. and I first stopped by at the visitor center of the LBJ State Park where we were provided with information pamphlets and self-guided tour maps of the LBJ Ranch. 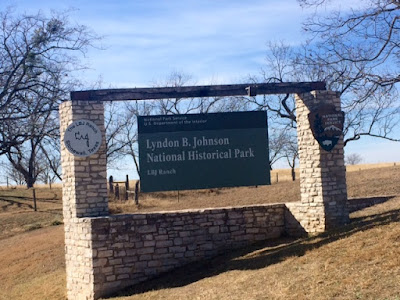 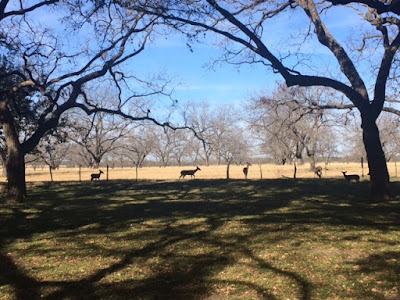 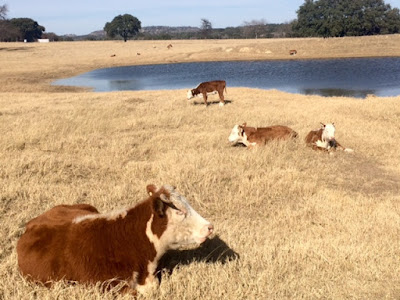 The state park and the National Historical Park are located adjacent to one another. The state park is managed by the Texas Parks & Wild Life, the national historic park which include LBJ Ranch District and the Texas White House comes under the jurisdiction of the National Park Service. Our friend Diane volunteers for the latter. After buying $3 guided tour tickets from Ranger Jack, we waited for Diane's next tour. 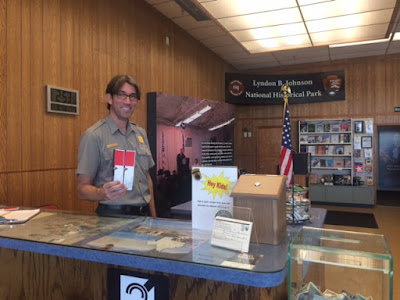 It was informative and our group of 11 were treated to many interesting anecdotes and personal stories which Diane has gathered from various sources including from personal conversation with a grandson of LBJ. J.J. and I came away with positive impressions of LBJ and Lady Bird Johnson as humanists who loved this land and how the land shaped their characters. 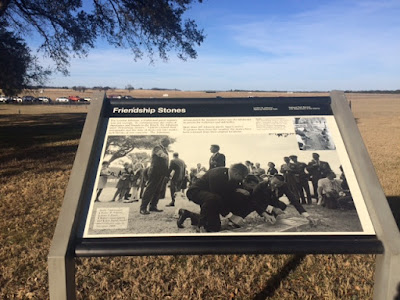 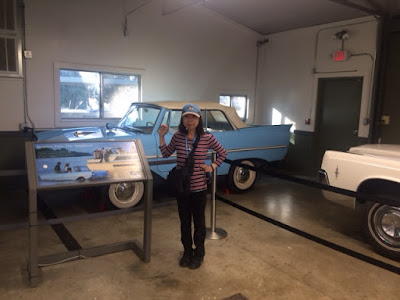 The Johnson Family still owns about 2000 acres of the land, but after the death of the President, Lady Bird bequeathed about 600 plus acres to the National Park Service. Among many interesting facts J.J. and I learned, during his presidency, LBJ spent about 25% of the time on his ranch. He came home "to get rejuvenate" flying in Air Force One between the White House in Washington, DC to his Texas White House. 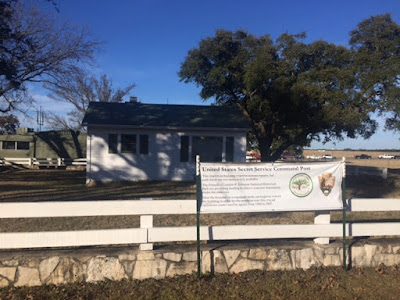 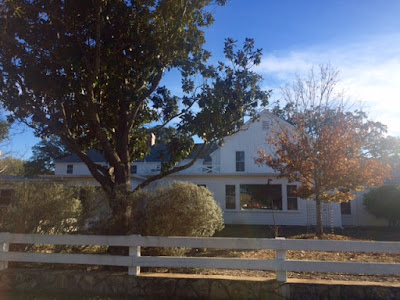 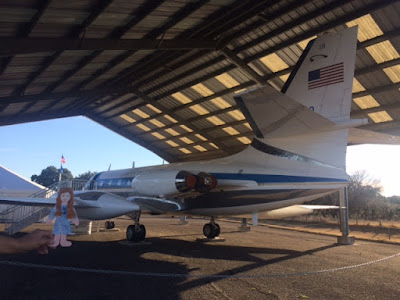 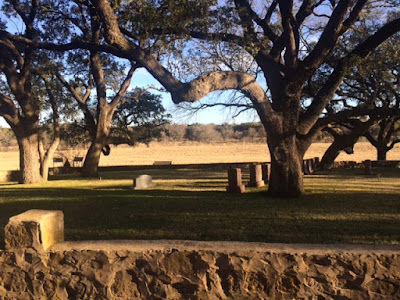