There are two seasons when the weather in the most parts of the United States is favorable for road trips: Spring and Autumn. J.J. and I decided to head towards the East Coast for our 2017 RV adventure with Honu. From Flagstaff, Arizona, we are taking I-40, a major east to west highway which runs through the south-central portion of the country. I-40 up to Oklahoma City, OK, overlays the historic Route 66 and many small towns and large cities proudly make references to the historic connection.

Today's drive of approximately 6 hours on the road took us from Flagstaff, through Holbrook, Arizona than to Gallup, New Mexico. 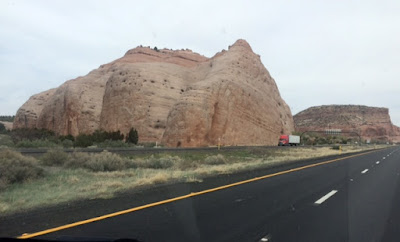 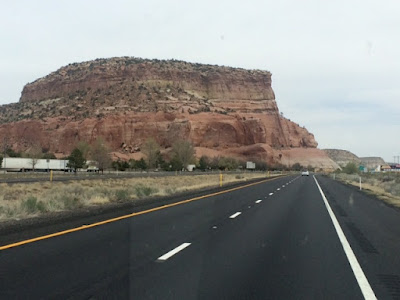 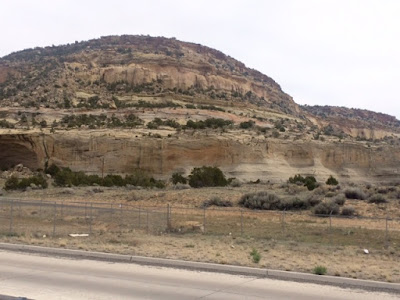 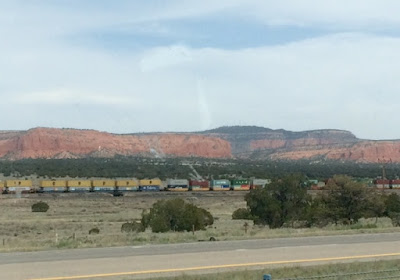 Rather than driving into Albuquerque during the evening traffic, we checked in at Bar S RV Park in Milan, a small town with a population of less than 4000. The friendly personnel and very clean restroom facilities more than made up for the lack of curb appeal. 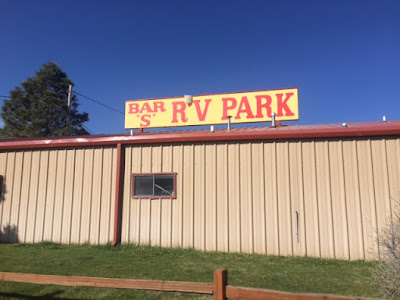