Acapulco, means “place of sugar cane”, once served as a naval launching point by Herman Cortes of Spain who built his fleets and sailed north to discover much of the Western Coast of Mexico. 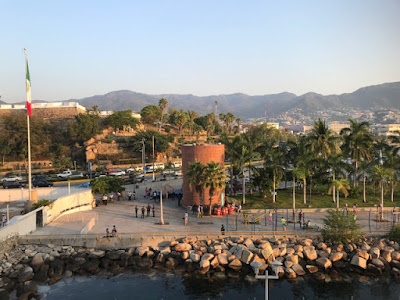 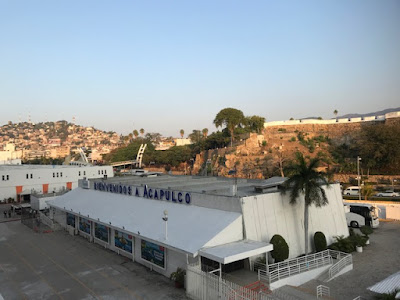 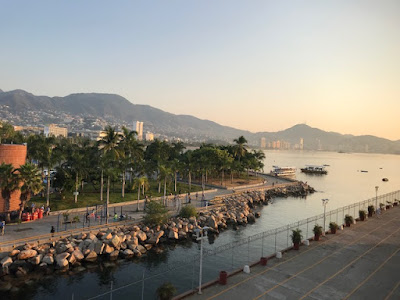 J.J. and I wanted to get a feel for the place. As the two of us stepped out of the ship’s security area, we were approached by several taxi drivers offering their services. Ricardo came across as someone we felt comfortable to show us around. He drove us to several tourist highlights including where daredevils scale and dive into a narrow cove. 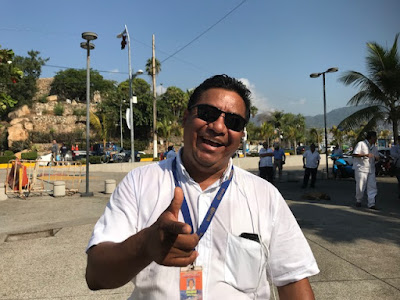 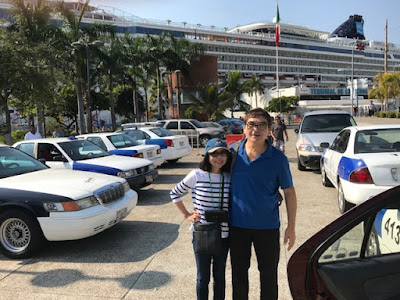 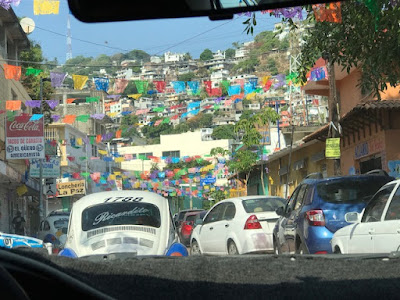 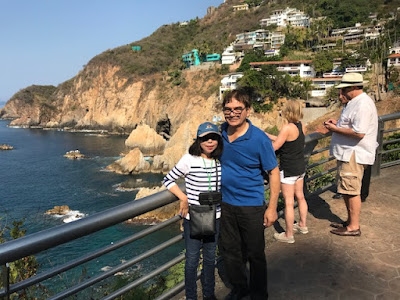 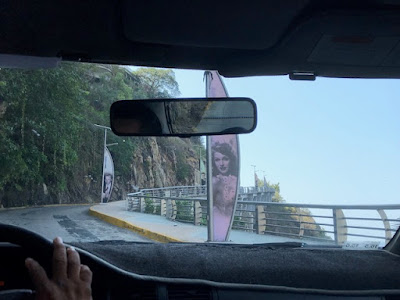 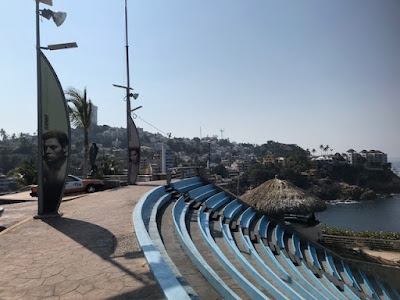 Casa Blanca, once a top hotel stood weathered and forlorn but the stunning panoramic views from the balcony was still intact. Flamingo, which is also known as John Wayne’s house, was a sad remnant of its past glory. 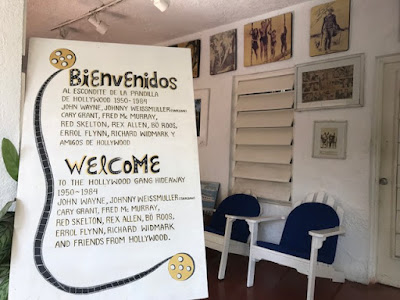 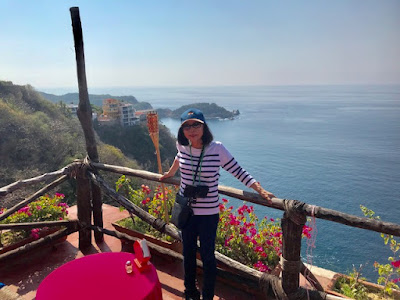 Acapulco, old and new has a reputation as a party town for visitors. We are happy to have had a chance to spend 3 hours on shore. But the two of us were also grateful to be safely back on the ship just in time for lunch. 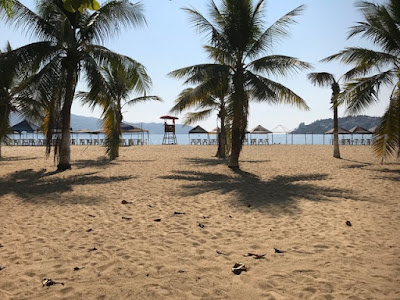 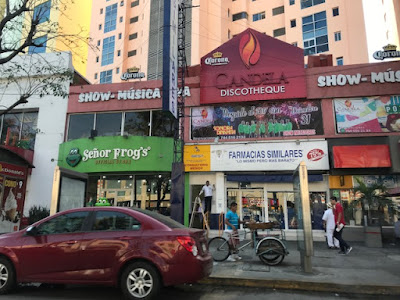 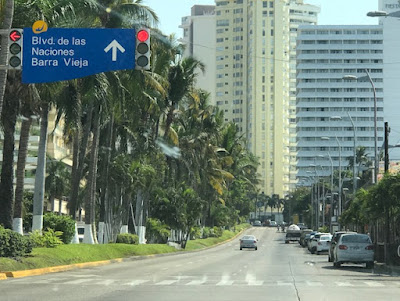