National Mosque, National Museum, Merdeka Square (where on August 31, 1957 a proclamation declaring independence from Britain took place) gave us a glimpse of Malaysia’s turbulent and not too distance past history. We also visited the National Monument commemorating Malaysia’s heroes of World War II. Designed by the same sculptor of the Iwo Jima Monument in Washington DC, the close up view of the sculpture was seen during noontime prayer call from a nearby mosque making it especially spiritual and memorable. 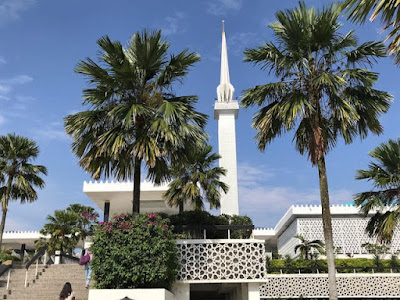 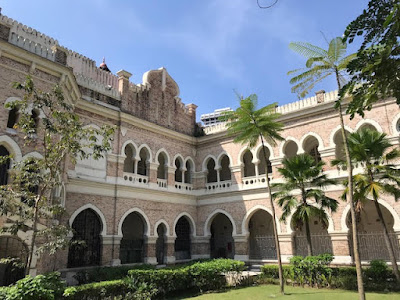 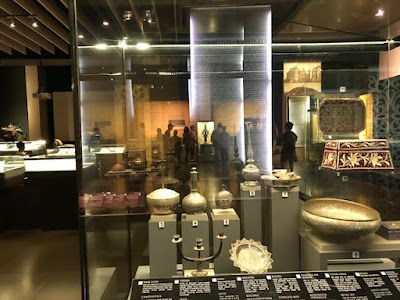 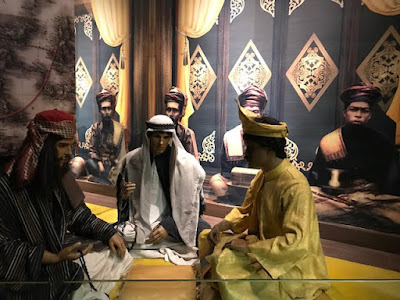 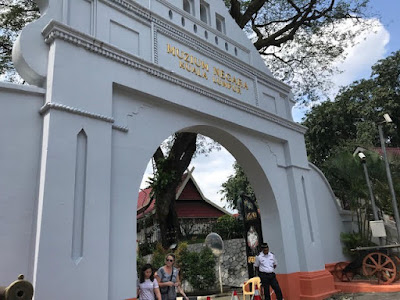 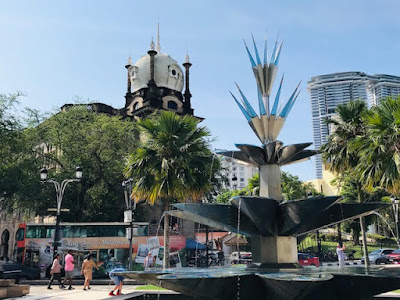 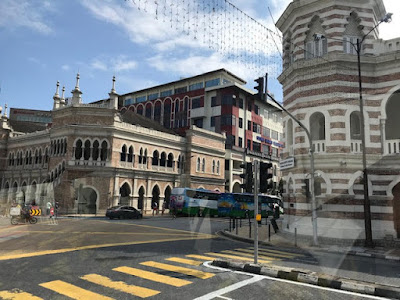 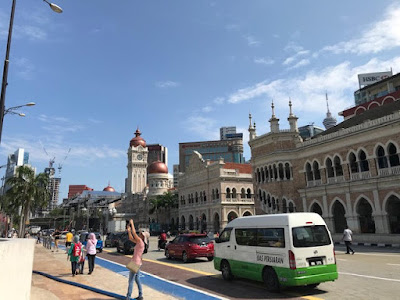 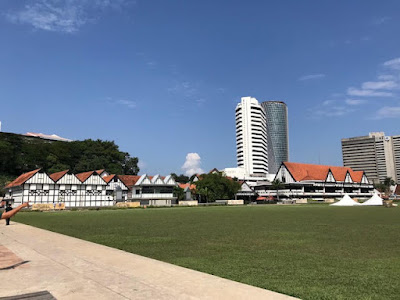 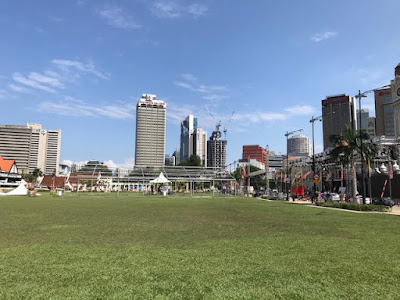 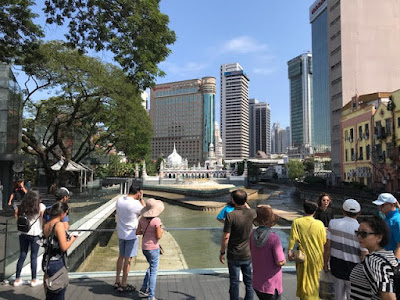 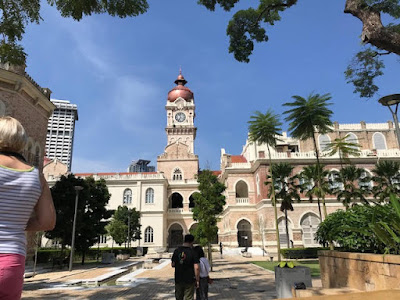 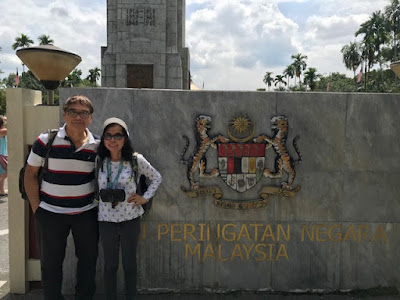 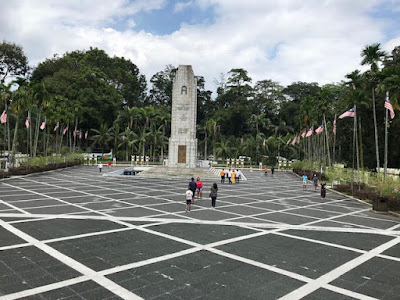 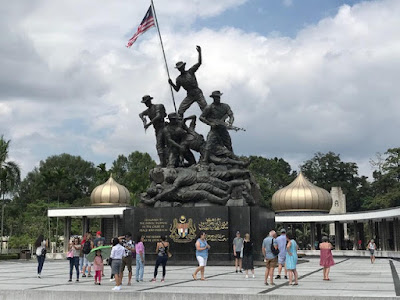 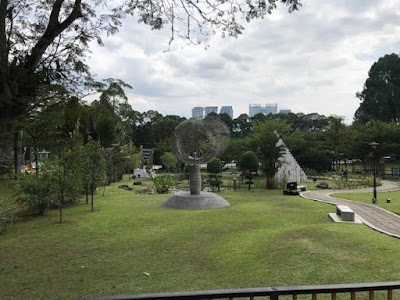 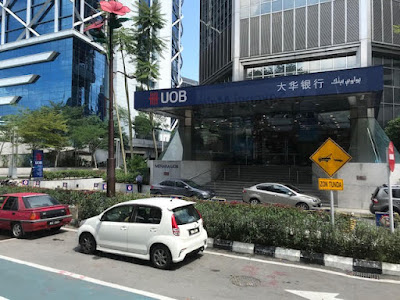 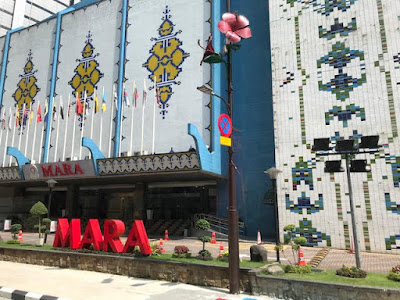 Petronas Twin Tower, at present, the tallest twin towers in the world glittering in the tropical sun, is no doubt a shining example of how far the country has come. Malaysia, one of the most liberal Muslim country, is making progress to catch up with its successful neighbor, Singapore. 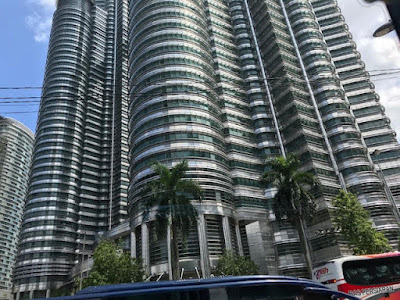 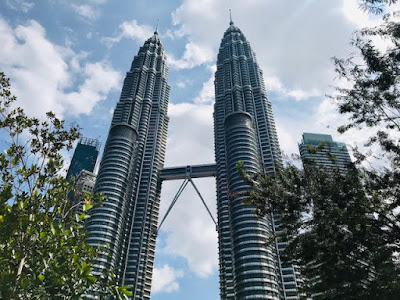