Yasu and Mayumi are one of our very dear friends. Our special friendship began in the Philippines over 30 years ago. 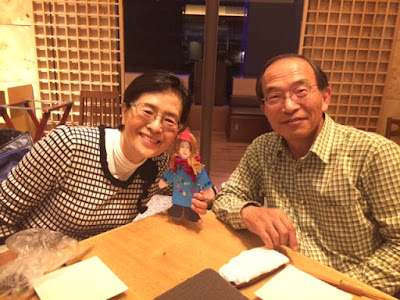 The couple modestly refers to themselves as "farmers" but they are extraordinary individuals. Yasu, an IT specialist in banking operations has worked for multinational banks. A visionary, Yasu with a friend wrote the first book on personal computer for Japanese readers. 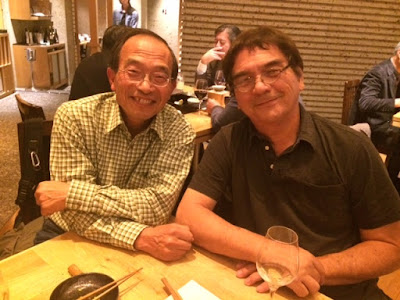 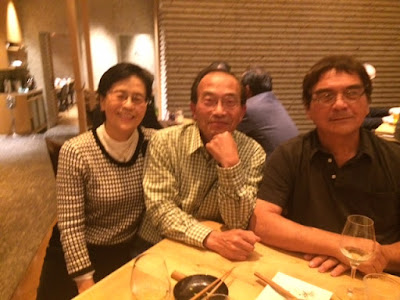 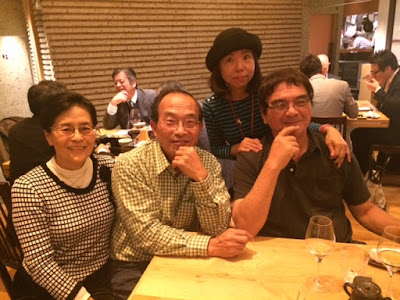 Youthful and energetic, when Yasu speaks of his new career of growing grapevines to being able to harvest grapes and producing organic wine, his entire body moves with excitement. 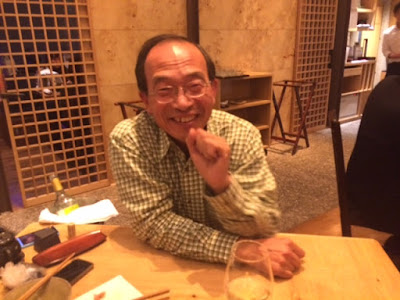 Yasu and Mayumi's vineyard is located in the city of Niseko on the island of Hokkaido. Between December to March, Niseko welcomes about 400,000 foreign visitors. Annually, the visitor count is about 1.5 million while their resident population is 5,000. Yasu explained that Niseko is now an international resort. Visitors are attracted to her natural beauty and her famous "powder snow." Skiers come from all over the world. 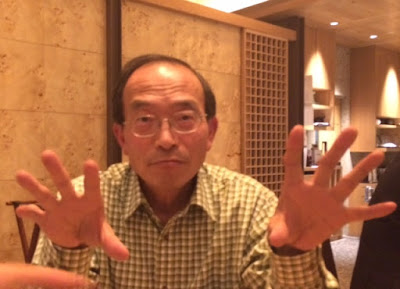 Yasu's eyes shine like a child with a favorite toy when he talks about wine making. For example, there are 250 wineries in the whole of Japan. Twenty-six of them are located on the island of Hokkaido and only one in Niseko. With a big smile, Yasu stated, "I have a monopoly!!!" An astute businessman and a kind, compassionate man, Yasu's goal is to help other farmers in Niseko to consider growing grapes and eventually to produce their own wines. He gives a credit to an American from California who is currently assisting them by teaching about the ins and outs of winemaking. 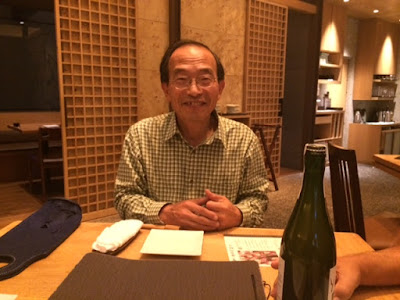 Yasu is out in the field from 4:00 am to 7:30 pm or until the sun sets while Mayumi works along with Yasu until noon then takes care of their business in the afternoon.

A great partnership exists between Yasu and Mayumi, the latter teaches Japanese to foreign students and had written and published several children's books. 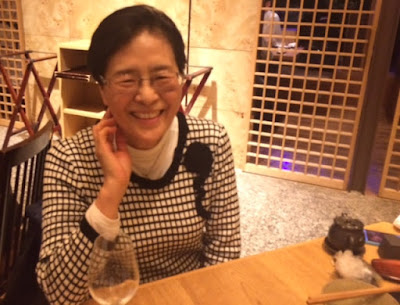 Immersed in our conversation both J.J. and I enjoyed the quality and the presentations of the dishes at a Japanese restaurant, "Hibiki." The 4 hours we spent with them went too quickly. We parted company looking forward to our next get-together either in Hokkaudo, US, Canada or elsewhere. 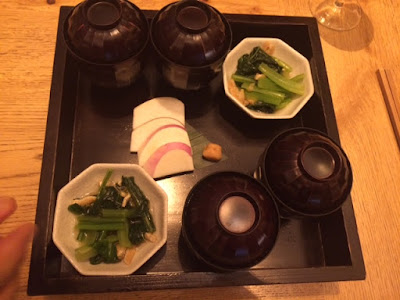 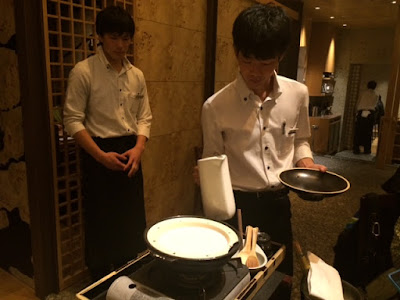 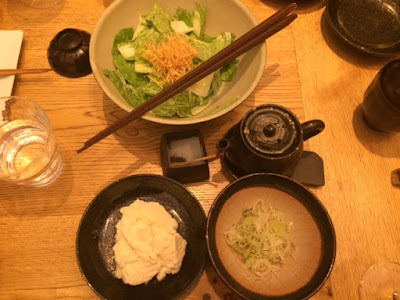 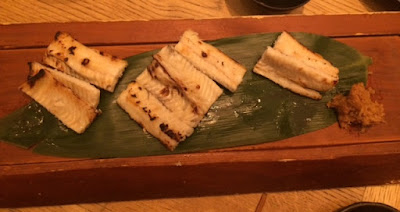 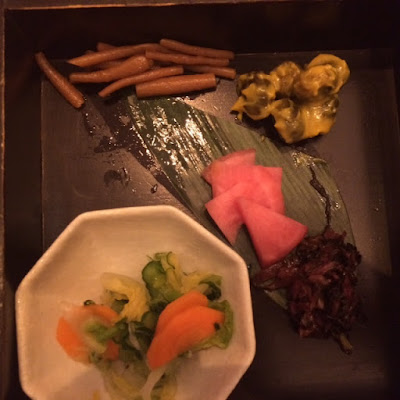 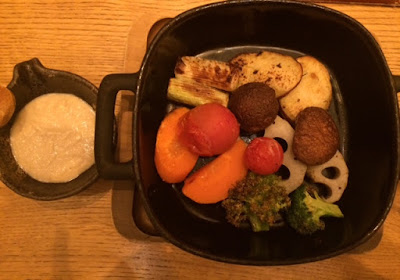 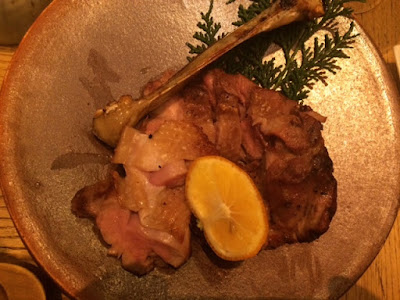 "Let us be grateful to the people who make us happy; they are the charming gardeners who make our souls blossom." -Marcel Proust 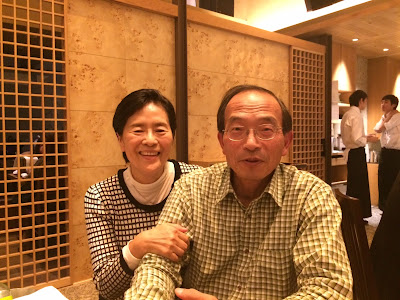