To Himeji in Hyogo Prefecture

Japan is made of 5 major islands namely Hokkaido, Honshu, Shikoku, Kyushu and Okinawa. Japan is also divided into 9 regions and within these regions are 47 prefectures or provinces.

Today we left Tamana City, Kumamoto prefecture in Kyushu and took the Shinkansen to Himeji City, Hyogo prefecture in the Kansai region of Honshu. Hope this map is helpful. 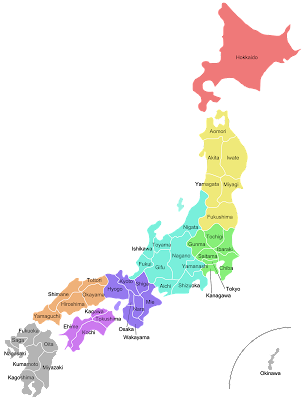 Our 30 minutes commuter train ride was spent watching a pair of young women who sat across from us apply makeup. 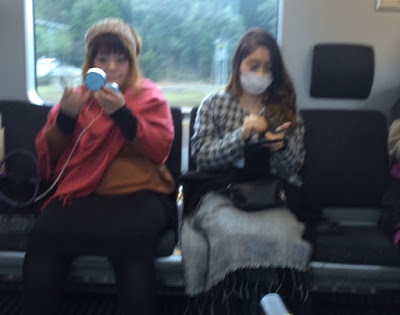 A quick lunch at Kumamoto Station before we boarded the Shinkansen Sakura. 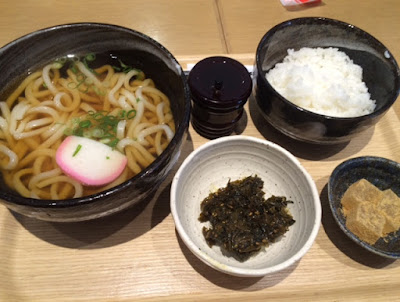 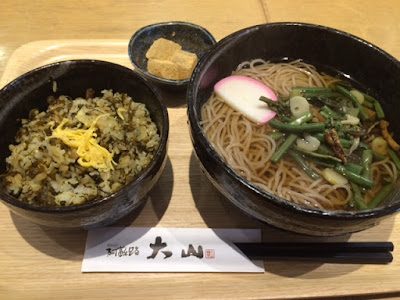 Onboard service include vendors who come around with carts loaded with food, drinks and gift items. Always smiling and polite, the vendors bow when they enter your train compartment and bow as they exit. 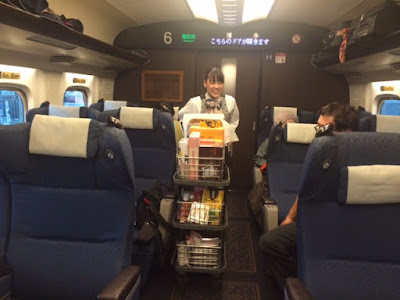 APA Hotel is a business class hotel. Cozy room and great modern bathroom, here is a collection of amenities including disposable room slippers. 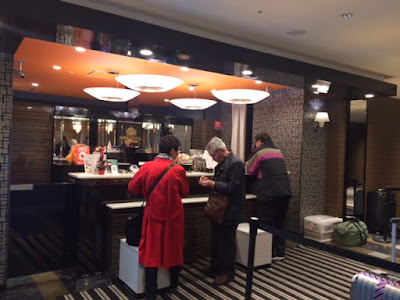 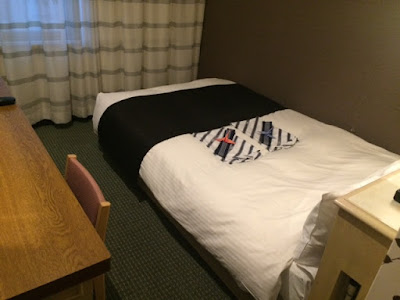 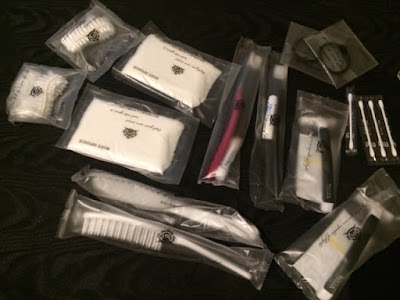 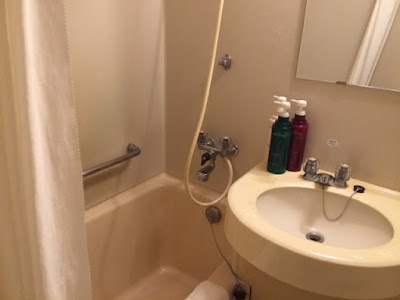 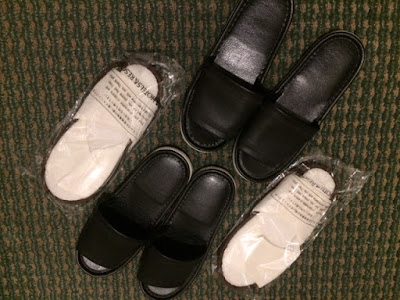 After 3 days of ethnic cuisine, J.J. and I are "Japanese-dished out." For dinner, we walked in gentle rain to an Italian cafe about a block away. While enjoying our pasta dishes, we witnessed a verbal altercation between 2 female customers. Dispute was over one of them engaging in loud telephone conversations.  Rather than asking one or both customers to leave the premise, the manager and the server came  out and publicly apologized to both parties.

The confrontation ended when one decided to leave. It was an interesting study of cultural behavior. 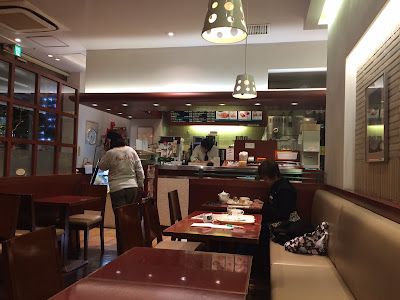 The photo inadvertently captured two of them prior to the incident when I took the interior shot. J.J. suggested that I ask the involved parties to pose for our blog, but I didn't think it was a good idea.