We began the 3rd day in the RMNP by practicing yoga. It was a chilly 45 degrees Fahrenheit, but by the time we did a series of yoga asanas for about 1/2 hour, Diane and I were feeling warm. 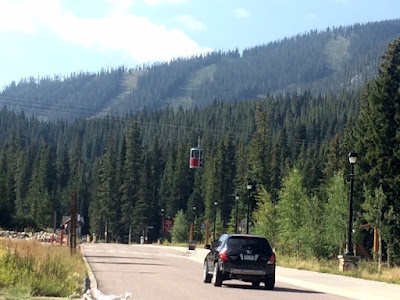 Winter Park with its reputation as Colorado's longest continually operating ski resort is also a popular get-away place during the summer. Zephyr Express lift riders to 10,700 ft to marvel at the expansive mountaintop views of the Continental Divide and Fraser Valley. 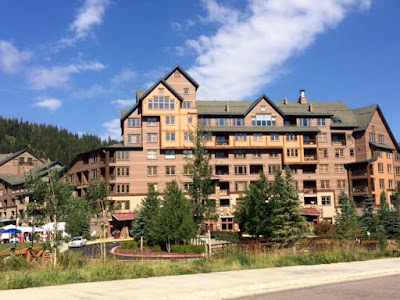 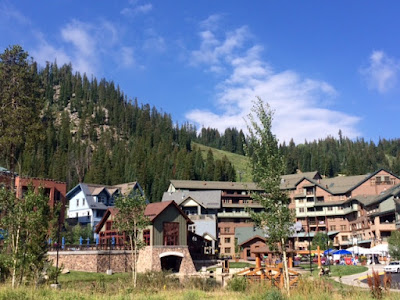 Adams Falls is about a mile hike over rocky terrain. The weather was perfect and today being a Saturday, there were lots of hikers. While J.J. went to observe  the boat inspection process at nearby Grand Lake, Diane and I went on this short hike. 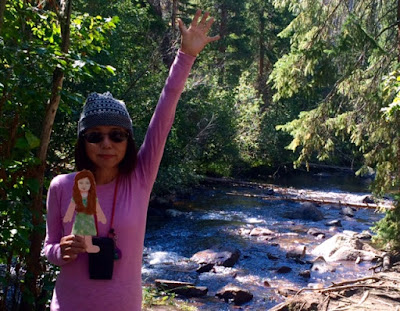 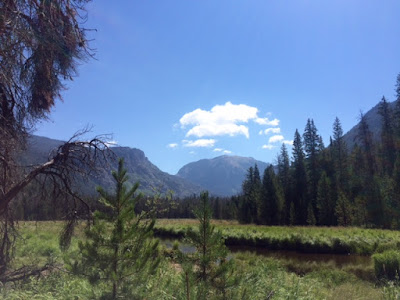 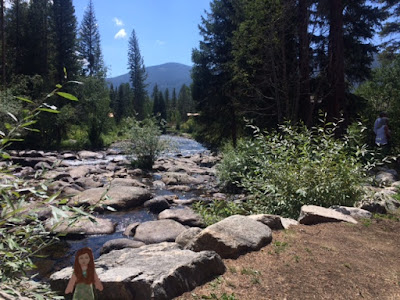 Diane's recommendation of The Rapids Lodge & Restaurant for lunch was an excellent choice. On a sunny beautiful day like today, lunch was served outdoor adjacent to a stream. 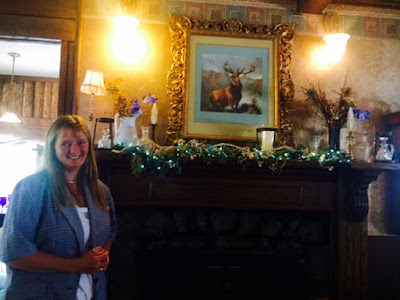 Today's lunch menu had 15 selections. I suggested for the three of us to choose different dishes. Cara, our server assured us that our selections are all photogenic. Cara, who was a journalism major added that she understands what I was trying to achieve as she used to write and photograph for a newspaper. 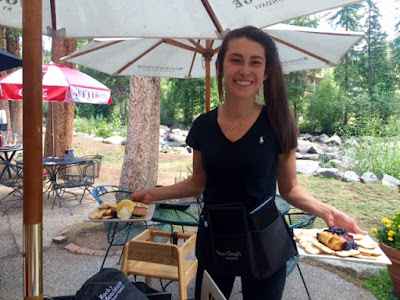 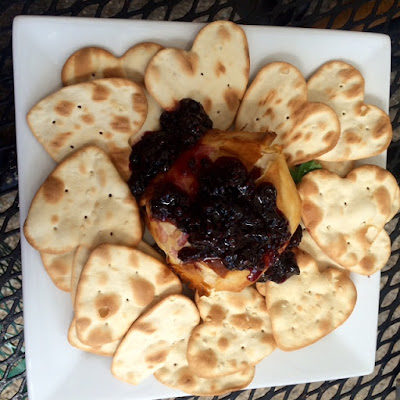 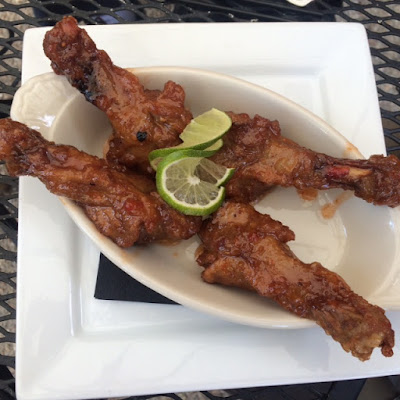 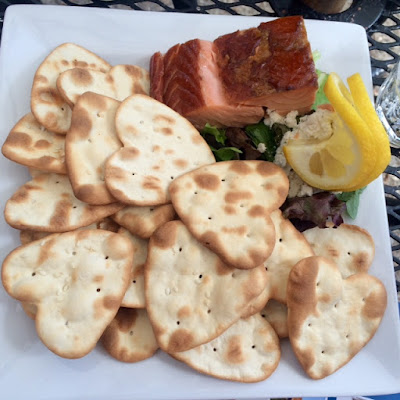 The three of us had a chance to taste all the dishes and we agreed that they were top quality!

Today, a lot more weekend campers are arriving in their SUVs and pick-up trucks setting up tents. According to the camp host, he and his wife start work from mid-April to get the place ready and they have campers from May 15 to end of October. This is compensated work for him and his wife. During off seasons, he told us that they go to the eastern part of Arizona where they own 2 acres of land with water and electric lines . 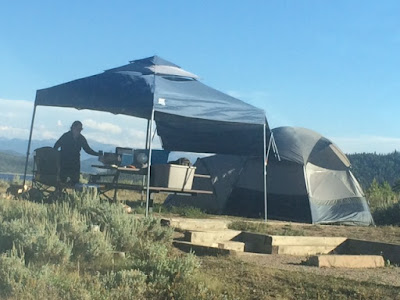 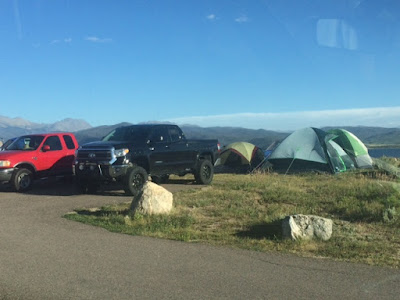 Finally, Diane sent me the attached photo of "willows" the preferred food for moose. She noted that a moose can denude an area and once the willows are gone, they move on. 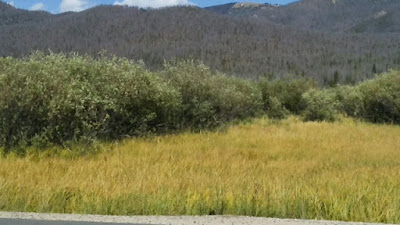