Located on the road to Naples, the 105 acre park contains medieval ruins, mature oaks, cypresses, poplars, and a large variety of exotic plants and flowers collected from different parts of the world. Nimfa River runs within the park adding beauty and serenity. The Garden of Nimfa is managed by a foundation, Fondazione Roffredo Caetani and it is open to the public from April to November. 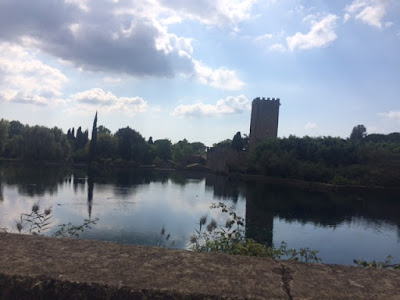 The name Nimfa traces its origin to nymphaeum, a Roman temple dedicated to water nymphs, located on an island in a small lake. It is believed that nymphs dwelled in mountains and groves, by springs and rivers, as well as in trees and in valleys.
Niké and her late husband have been close friends of the family who has been working as the administrators of the garden.  We were met by David, a young Botanical Engineer who is taking over day-to-day responsibilities as well as the gracious Lauro, the father of David and current administrator.
Please enjoy the photo tour of a very small portion of what we were shown by Niké and Flavia. 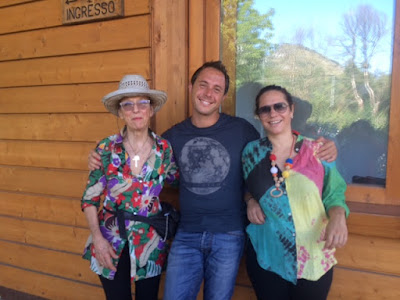 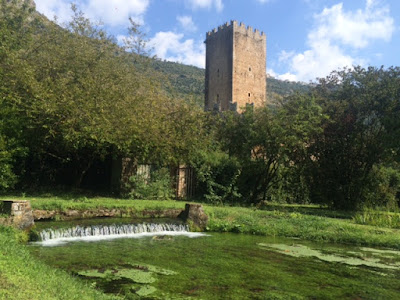 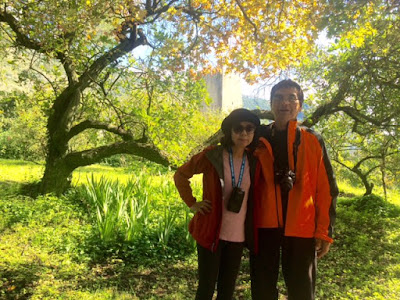 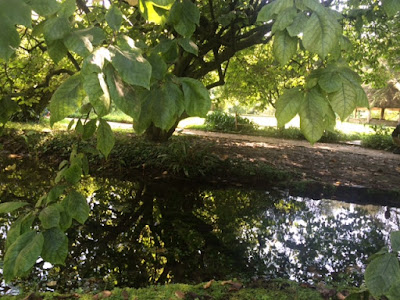 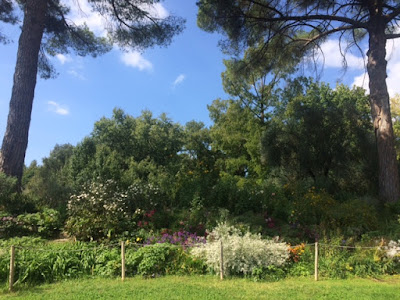 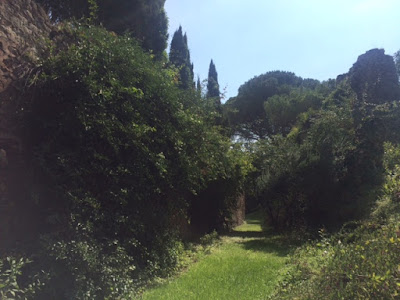 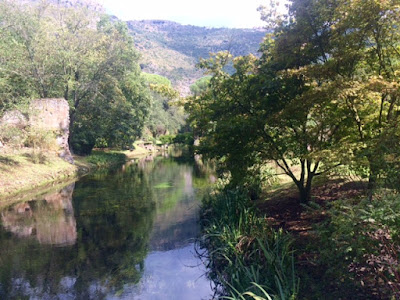 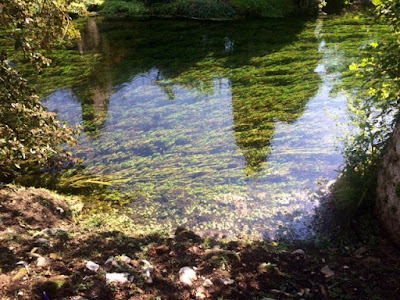 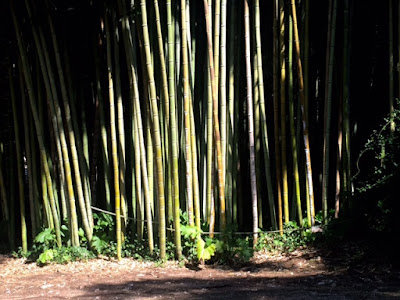 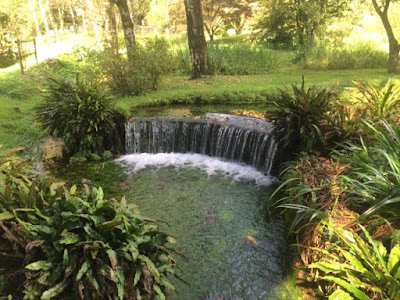 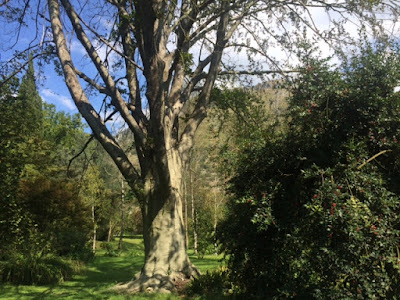 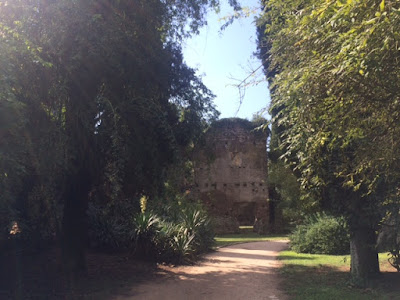 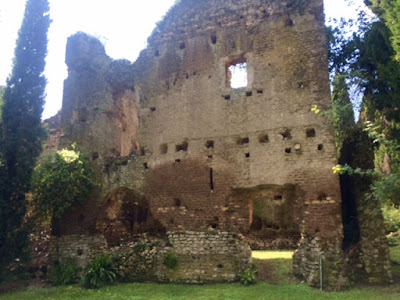 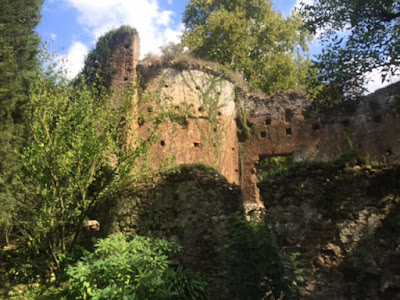 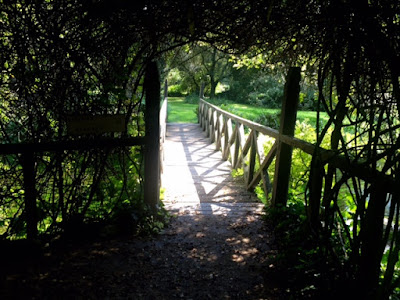 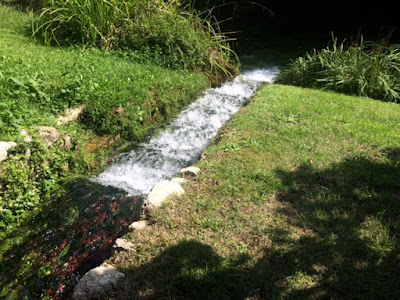 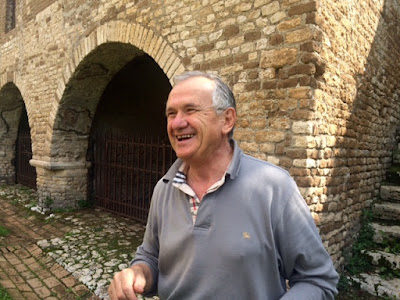 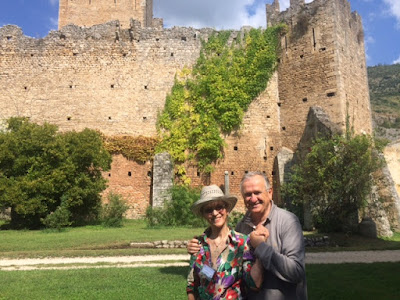 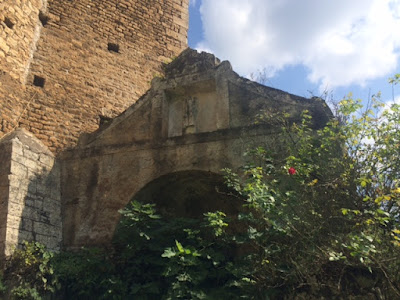