Caribbean, a Novel by James A. Michener

The Caribbean encompasses 971,400 square miles that includes 28 small island countries. Based on the 2015 census, Cuba has the largest population with 11,252,009 while Montserrat with only 5,000 is the least populated.

Michener's Caribbean is a fascinating and captivating epic novel spanning over 700 years. The book is based on facts with both historic and fictional characters. Some characters who come alive under Michener's masterful storytelling include Cristóbal Colon, Sir John Hawkins, Sir Francis Drake, Henry Morgan, Don Blas de Lezo, Horacio Nelson and Fidel Castro. 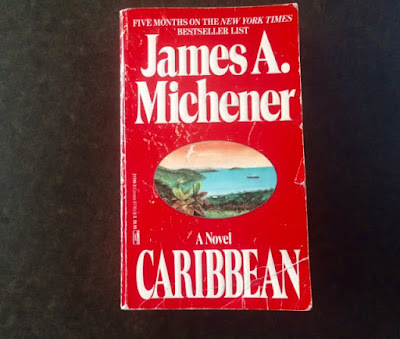 Cozumel, Mexico was our final port of call. It is a recent developed port for tourism. Foreign visitors who limit their activities to shopping, eating and drinking tequila or rum may come away with an overly sanitized image far removed from the real Mexico that is rich with history and made up of diverse people and cultures. 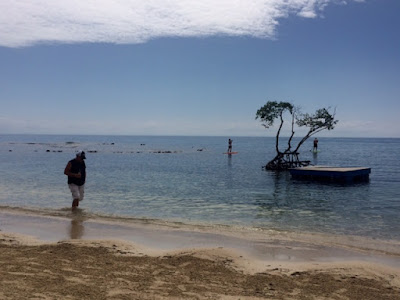 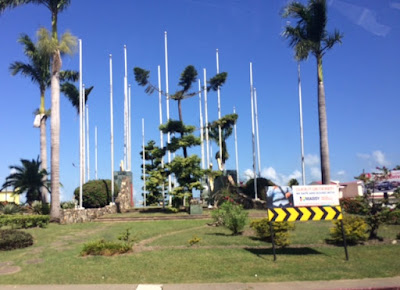 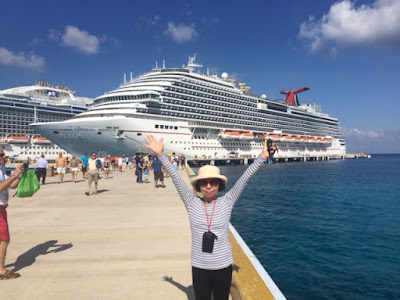 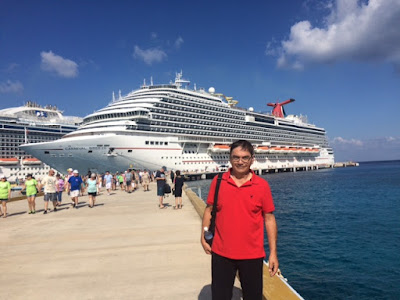