From Sisters to Mapleton, Oregon

Sisters is a mountain range named after three sisters: South Sister, Middle Sister and North Sister, all are over 10,000 ft elevation. 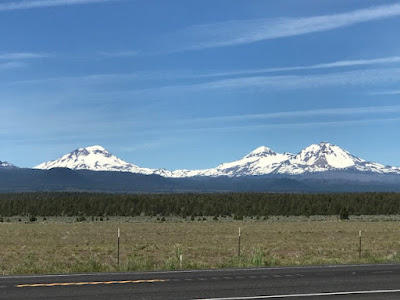 Sisters is a part of Bend Oregon Metropolitan in Deschutes County. The 2000 census had its population at 959. Eight years later it was at 2,038. 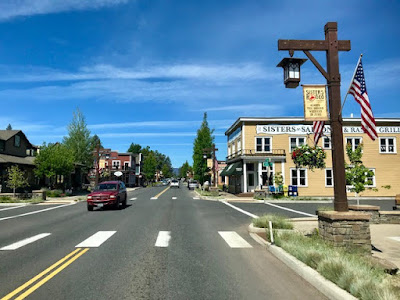 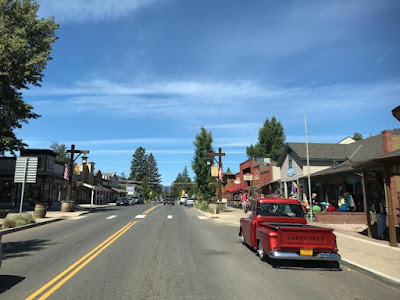 Today’s trip was at a more leisurely pace driving on scenic highway 126. We made a detour to Camp Sherman in Deschutes National Forest and a stop at the Mount Washington view point. Our picnic lunch was at Blue River on McKenzie Highway inside the Willamette National Forest. 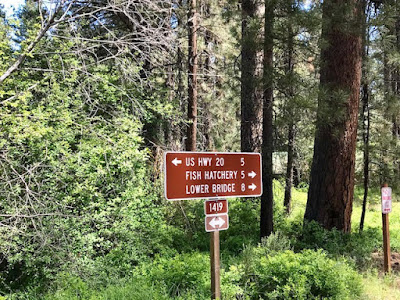 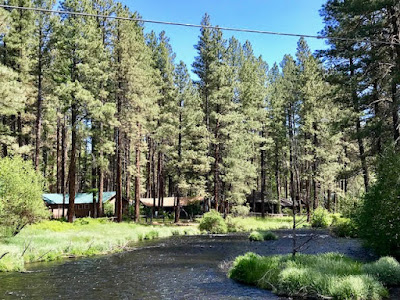 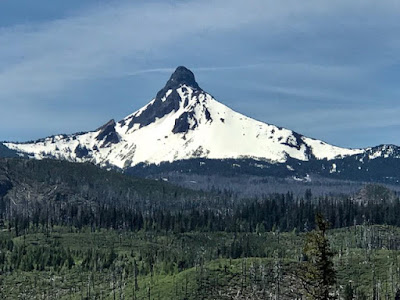 After bypassing Eugene, we found an RV park situated on the Siuslaw River in Mapleton. We were told that it’s too early for the salmon fishing season. The river was calm and J.J. and I had a peaceful evening walk. 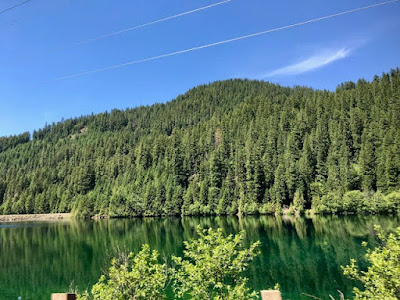 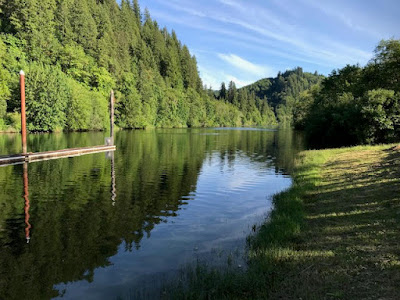 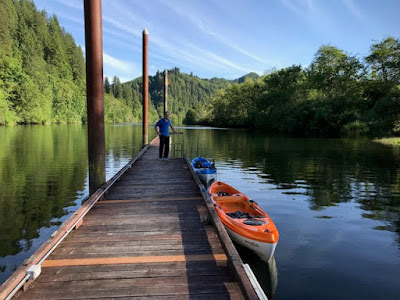 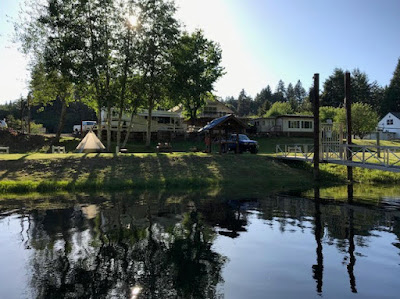