This morning during our return drive to La Jolla, J.J. and I made a quick stop at Mission San Juan Capistrano. The city is located about 50 miles south of Los Angeles. The architecture style is Spanish pueblo. It is very charming and beautiful. 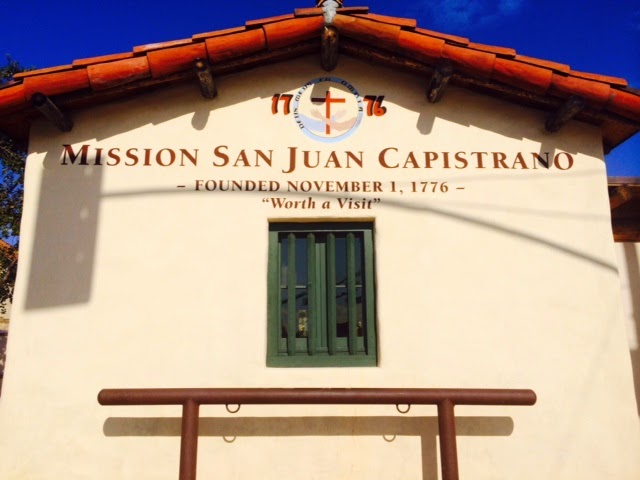 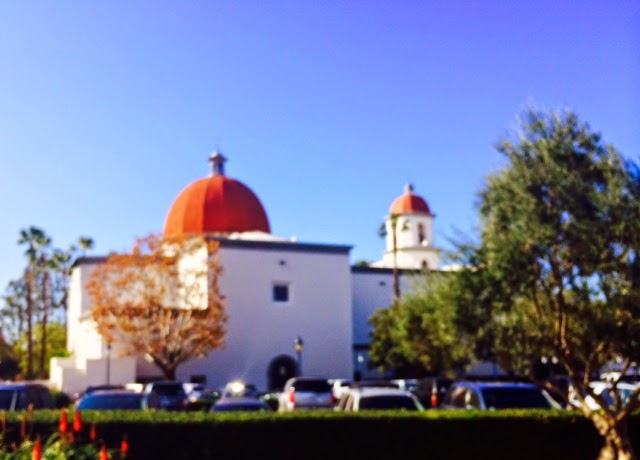 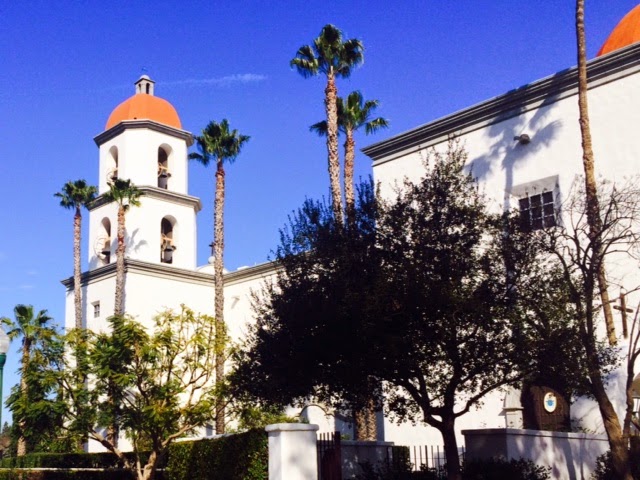 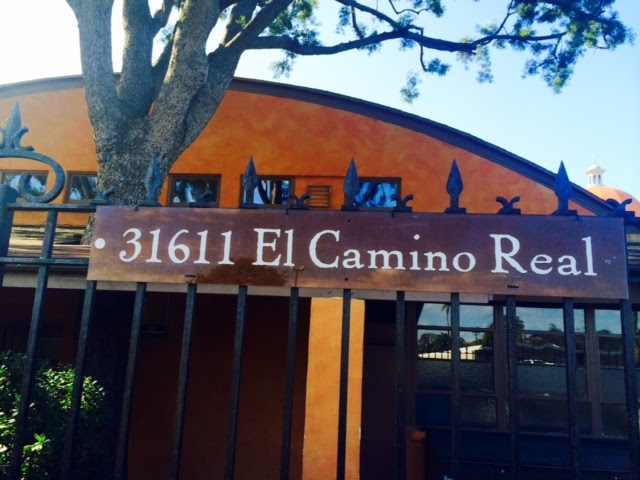 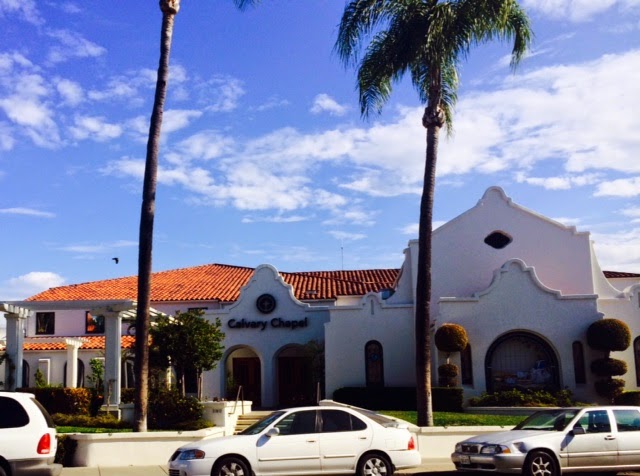 March 19th, St Joseph's Day is the start of the annual "Return of the Swallows' celebration. According to legend, the swallows would return to the old historic mission and build their mud nests. The swallows migrated from Corrientes, Argentina flying over 6,000 miles. They are tiny birds so this is an incredible achievement. Prior to the 1960's, the mission was the largest structure in town and the cliff swallows used the mission walls for nesting. This yearly event became a big national attraction because of  the 1940s hit song, “When the Swallows Come Back to Capistrano," sang by popular recording artists like Gene Autry, Glenn Miller, King Sisters, Guy Lombardo and Pat Boone. 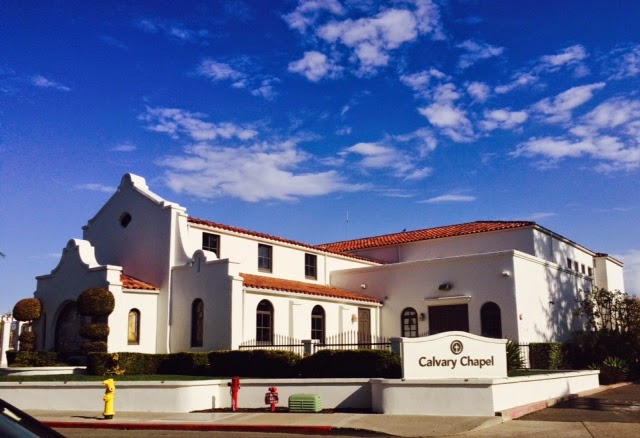 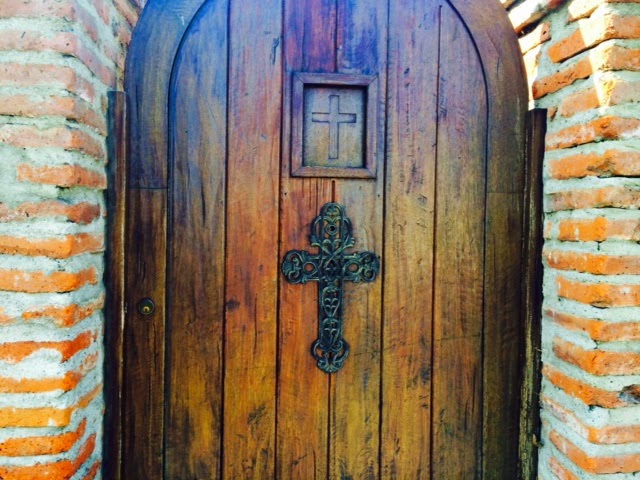 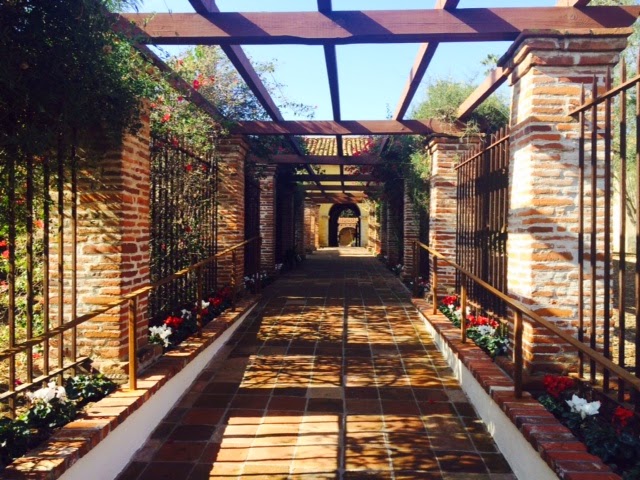 Today due to new development, the swallows have moved inland to less developed areas such as the Chino Hills. However the myth that the swallows will return every year starting March 19th continues to attract tourists and vendors. 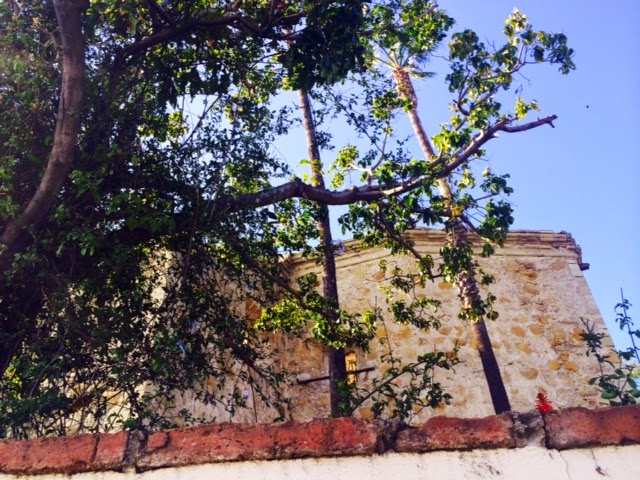 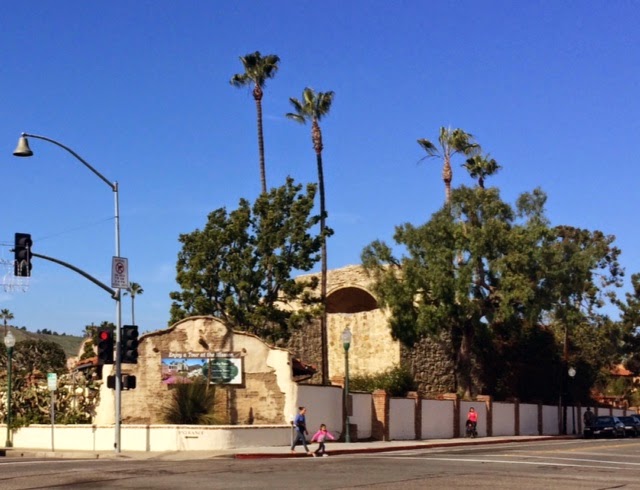