The history of Mammoth Cave goes back over 10,000 years to the time of Paleo-Indians. During the War of 1812, large quantity of saltpeter used to make gun powder was mined at Mammoth Cave. The cave is famous for being the world's longest system of chambers and subterranean passageways. It is a dry cave which means there are hardly any stalactites and stalagmites. 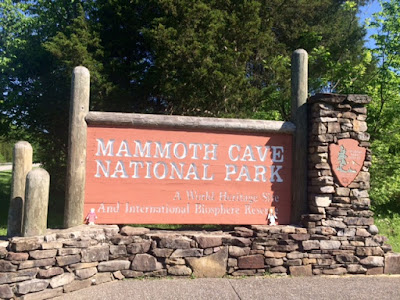 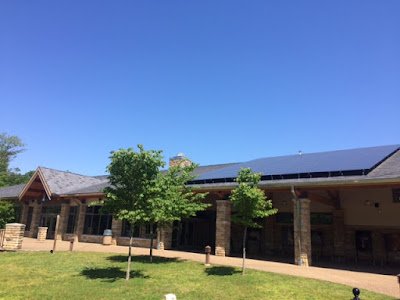 I joined the "Historic Tour." For a duration of two plus hours, we covered approximately 2 miles and climbed up and down a total of 440 steps with an elevation change of 300 ft. Some of the highlights of our tour included Bottomless Pit, squeezing through the passage way called Fat Man's Misery and the large spacious Mammoth Dome. 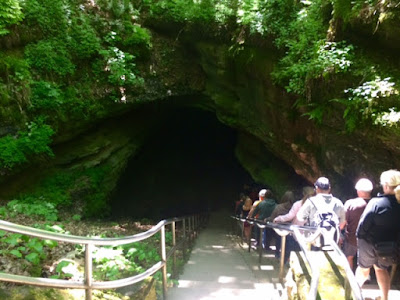 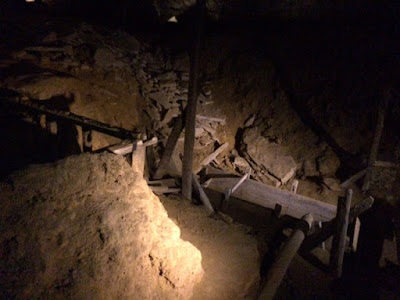 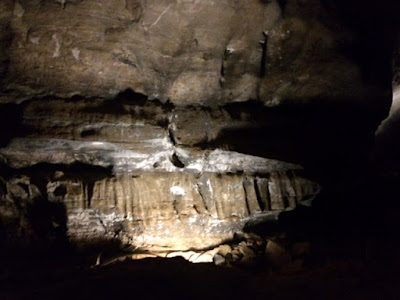 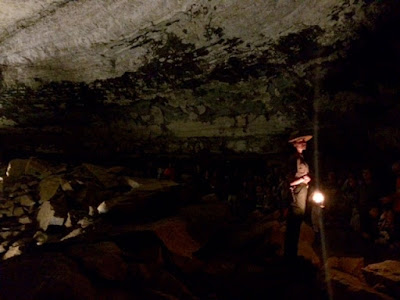 Here are my photos including Gothic Avenue where its ceiling is covered with 19th century graffiti. Visitors signed their names using smoke from handheld torches. 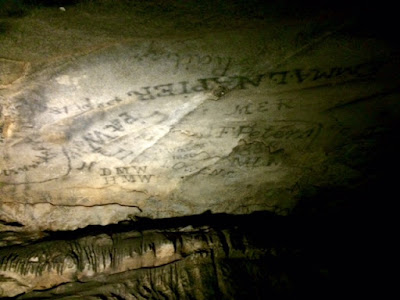 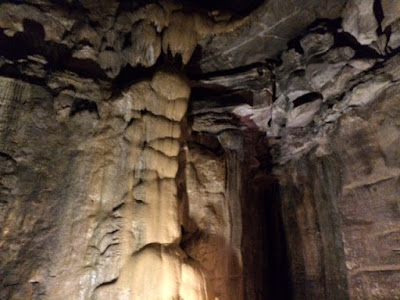 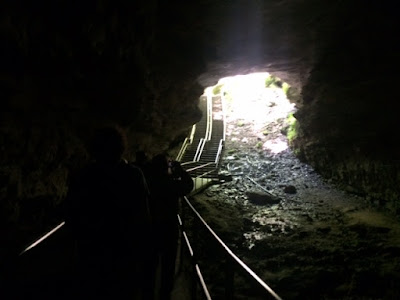 The two of us, along with a restaurant packed with a Mother's Day lunch crowd, enjoyed wonderful Mexican food at El Mazatlan restaurant. 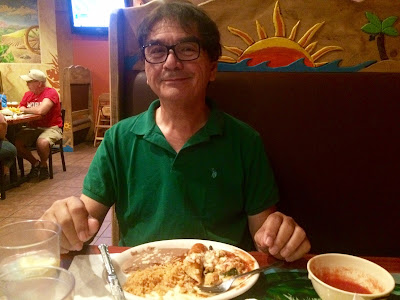 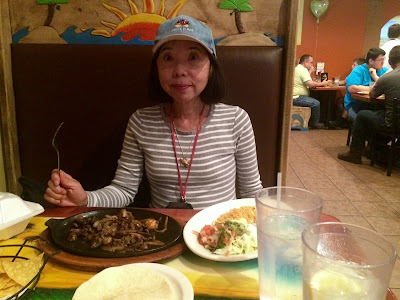