The two of us are thrilled to be here at the Great Smoky Mountains National Park. Last year, over 11 million visitors came to this park making it the most visited in the United States. The name "smoky" comes from the natural fog that often hangs over the range. It appears as large smoke plumes from a distance. The Cherokee described these mountains as "Shaconage" meaning "blue like smoke." 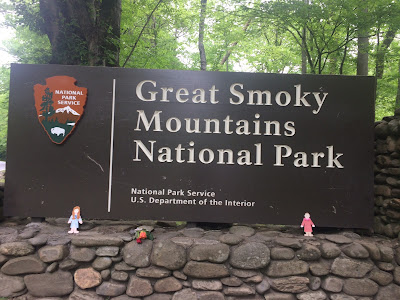 Although the day was clear with no fog to obstruct our vision, narrow and winding road was tense driving condition for J.J. 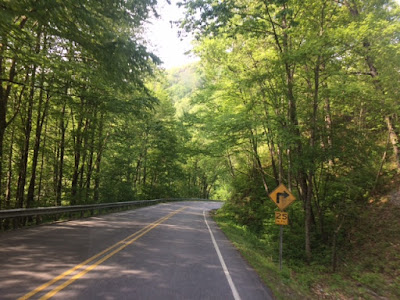 We entered the Cherokee Indian Reservation where suddenly a large casino building appeared out of sync with its picturesque and rural surroundings. 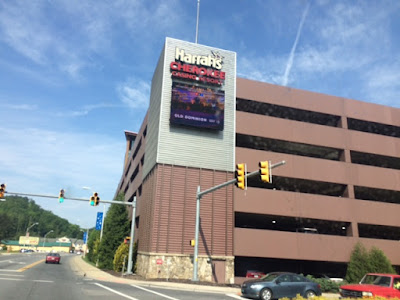 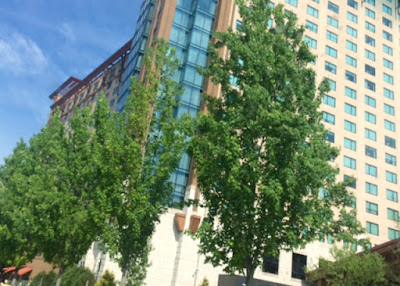 Betsy, a volunteer (right) and Florie, a ranger helped us get a quick orientation to the park. 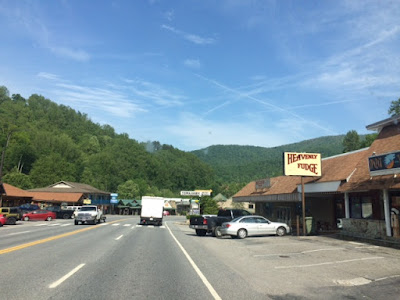 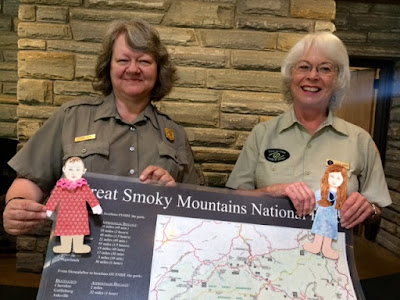 A curious billboard advertising a Cherokee Japanese restaurant led us to Kobe Express for lunch. 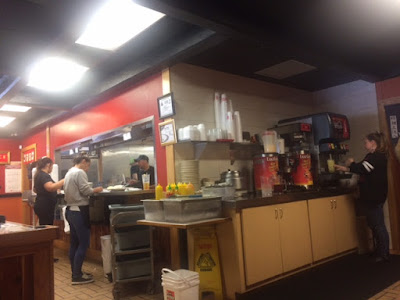 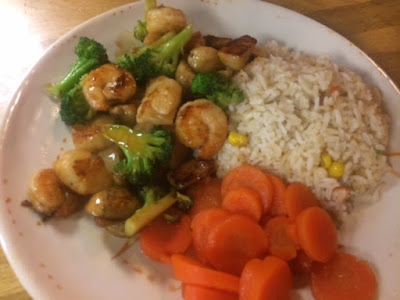 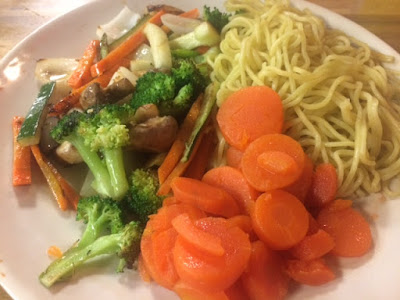 Some RV campgrounds have what James A. Michener refers to as "duende", magical charm & spirit. Cherokee Campground located within the Cherokee Reservation is a perfect place to spend the next two days. The Oconaliftee River, with its clear and rapid running water, is hypnotic and mesmerizing. 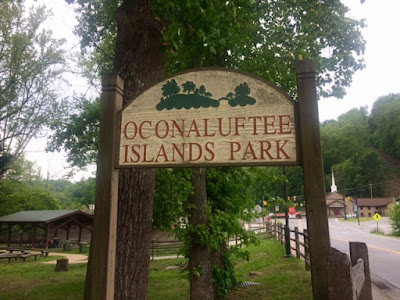 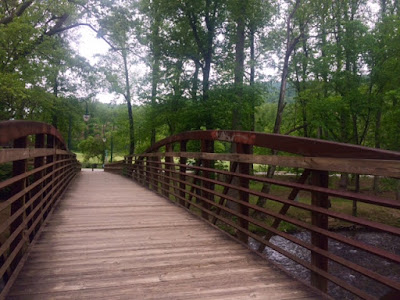 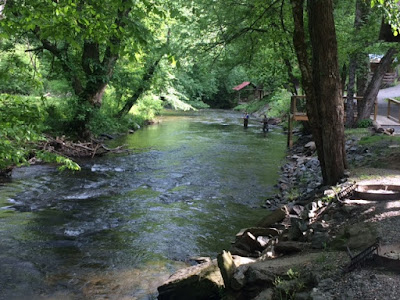 A wonderful chance meeting with Helen and Joe. Our conversation flowed freely as we exchanged RV experiences. Joe, retired from US Army, writes a blog for military retirees. 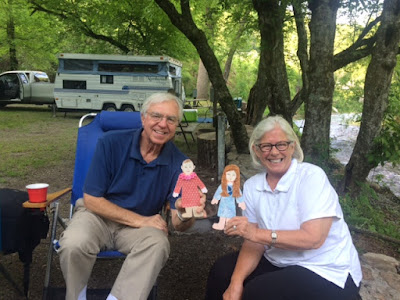 Helen offered us bottled water. But not just any ordinary water. It comes from nearly one mile below the earth’s surface and promoted as some of the purest, premium drinking water in the world. We learned that it was Joe's brother, a gas and oil well driller, who accidentally discovered the artesian water. For an article in a local newspaper, please go to: 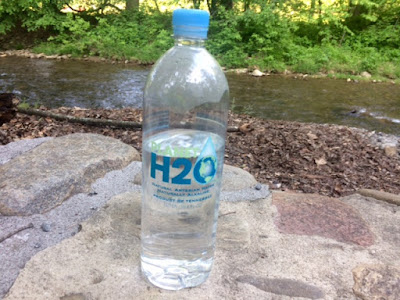 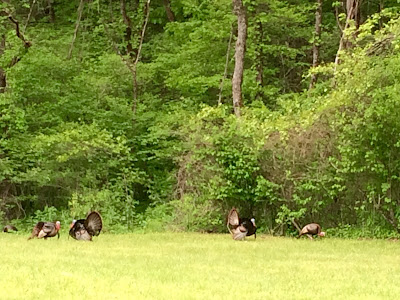