Turks and Caicos is an archipelago of 40 low-lying coral islands in the Atlantic Ocean with 230 miles of white sand beaches. It is a British Commonwealth where its governor is appointed by the Queen of England every 2 years. US$ is the legal tender. 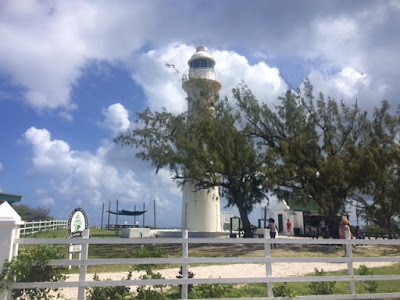 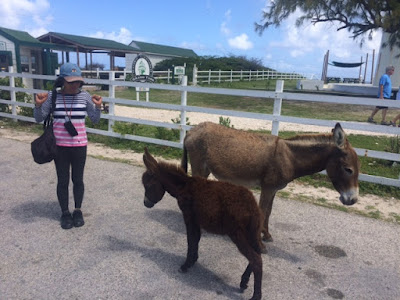 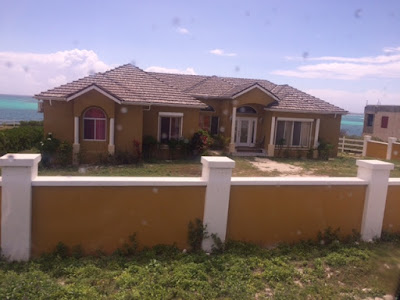 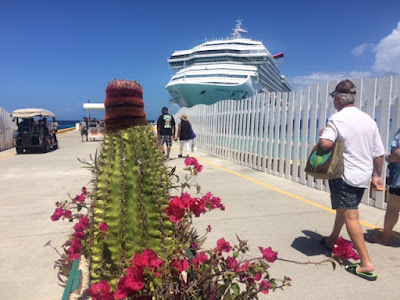 The two of us joined 3 other couples and hired an air conditioned van to tour the island. Jack Daniel, our tour guide, a polyglot, easily shifted from English, Spanish, French to the native language. With gasoline price $6.70 per gallon and 37% sales tax, the island's economy is highly depended on tourism. 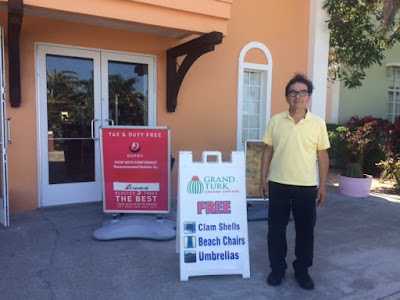 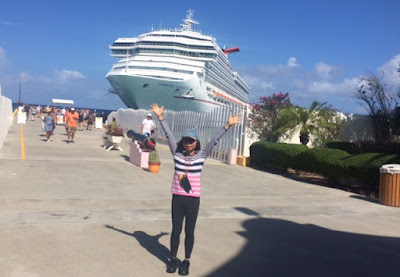 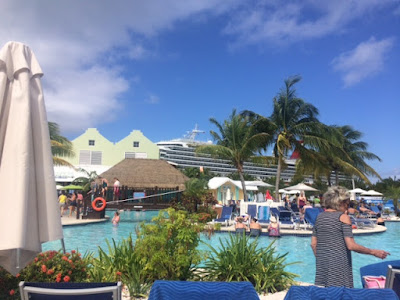 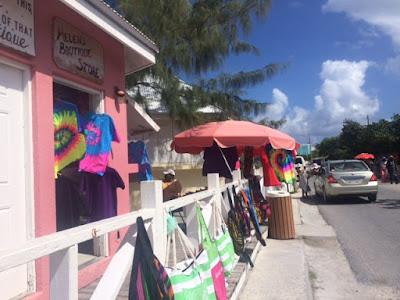 Our 2 1/2 hours tour of the island included astronaut John Glenn's Friendship 7 Space Capsule which splashed down off Grand Turk in 1962. Actually, the display is a replica. The original is in the Smithsonian Museum. 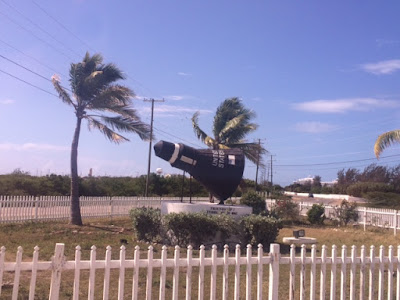