To London via Paris 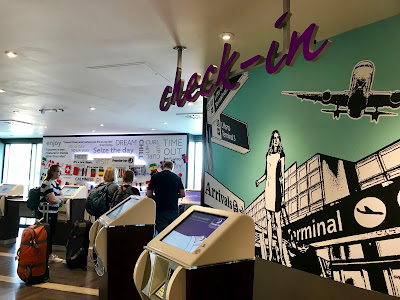 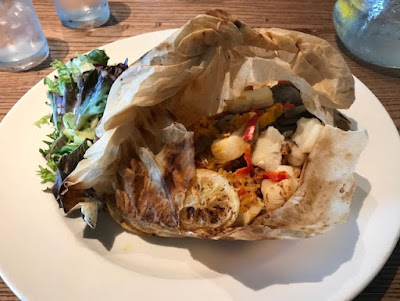 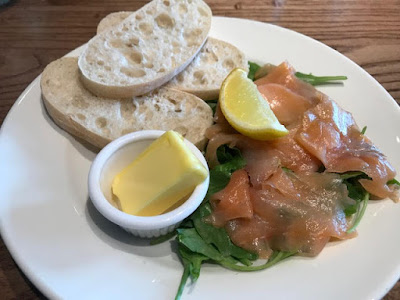 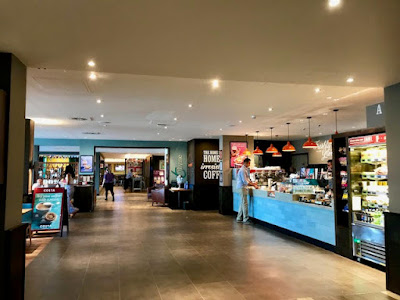 Seats in premier-economy were comfortable. J.J. and I stayed awake nearly the entire 7 hours flight except for about an hour nap prior to arriving at Charles de Gaulle in Paris. There was a large selection of movies, news and TV series to keep us entertained. Both of us watched “Woman in Gold” starring Helen Mirren and Ryan Reynolds. Intelligent script and wonderful acting. We highly recommended it.

At Charles de Gaulle, airport security redirected passengers to another area about 300 yards away. Only explanation given was that there was an incident. After about 30 minutes of waiting, we were redirected to another security check point before getting to our domestic flight terminal. Flight to London was about 25 minutes.

Tonight we are staying at the Premiere Inn in Heathrow Airport. From Terminal 4, it was a 10 minutes walk using a pedestrian causeway. 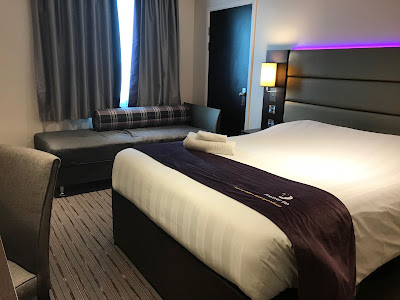