The Town Bridge was initially built in the 13th century as a packhorse bridge. During the 17th century, the bridge was widened. The small circular roofed building on the middle of the bridge was first used as a chapel. It then became the town jail. 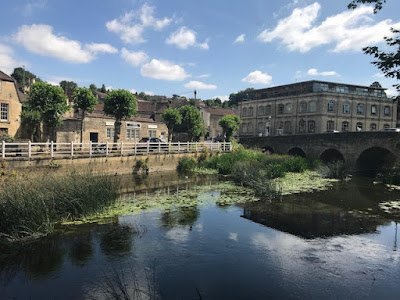 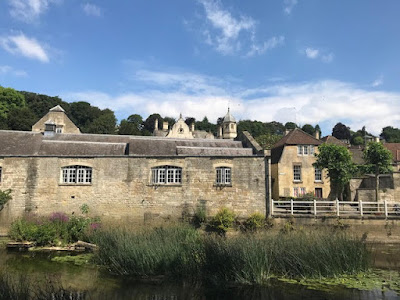 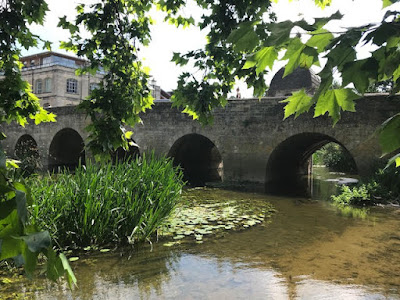 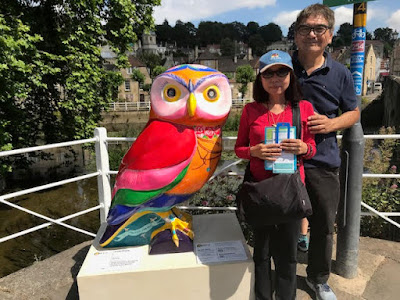 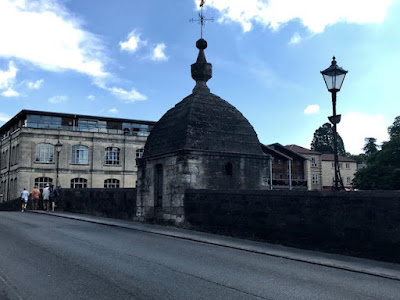 Using a walking map from the tourist office, J.J. and I leisurely wandered around this charming town which had been conquered by the Romans, Saxons, Normands, Georgians and Victorians. Each left their stories and histories in churches, buildings and carvings on the walls. Three hours walking tour gave us but a glimpse of what this remarkable place has to offer. 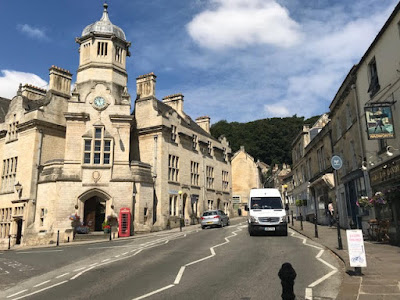 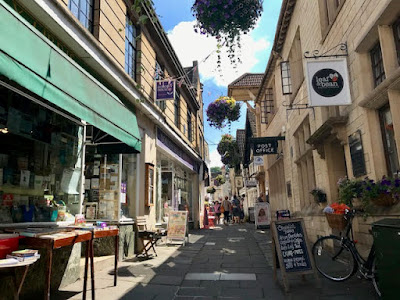 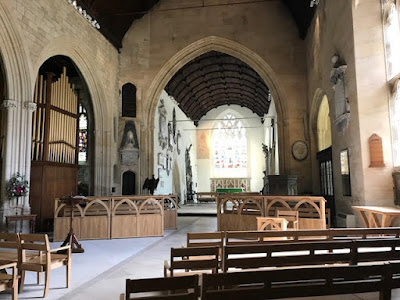 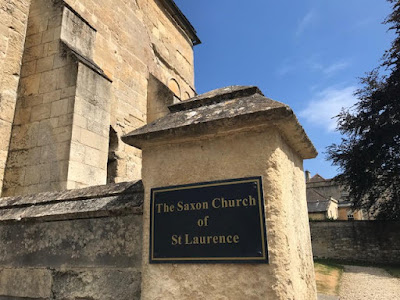 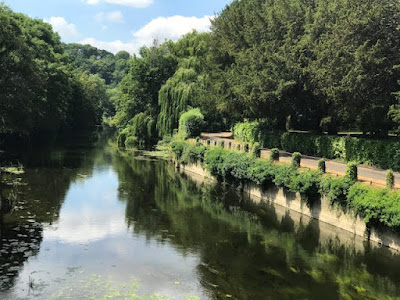 Hat Bistro, a small and cosy restaurant was our dinner venue. Beginning with a complimentary appetizer of olives & pita bread, our selection of Greek Salad and Lamb Chops were perfectly prepared. 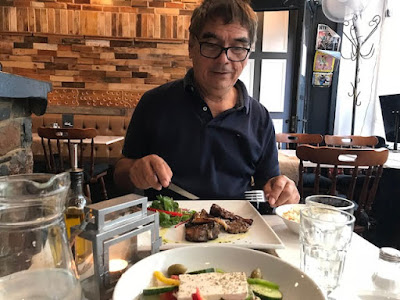 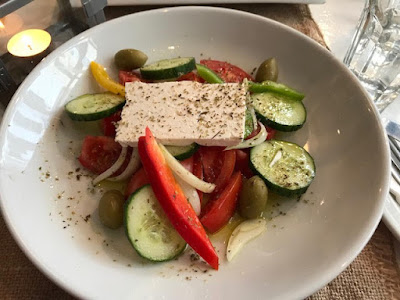 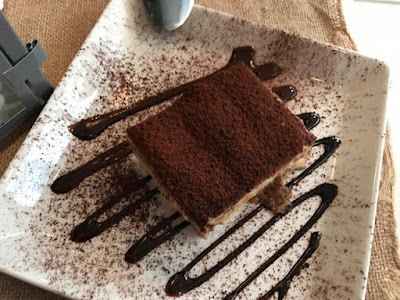 Giannis and Christina, originally from Greece, have been residents of England for sometime. Enthusiastic, charming and generous, they treated us to homemade dessert and gifted me with a hat, a logo of their place. The bistro has been open for less than 6 weeks. We truly wish this delightful couple huge success in their new venture.
https://www.hatbistro.co.uk/ 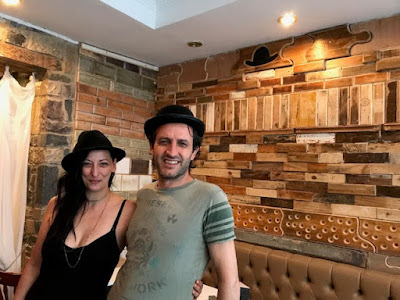 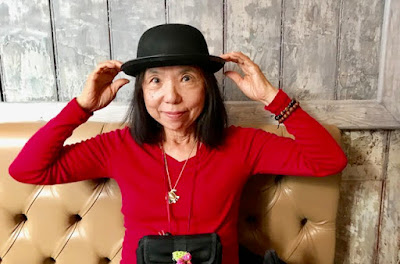