• Legendary infamous pirate Blackbeard was born in Bristol as Edward Teach. He had a hideout in Redcliffe caves and a home on Harbourside which is part of the Blackbeard walking tour. 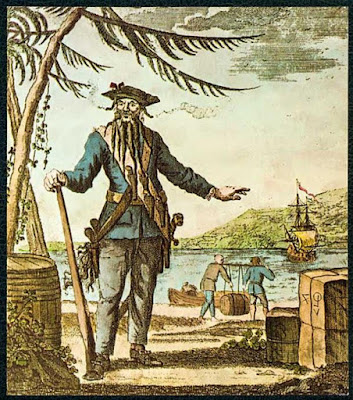 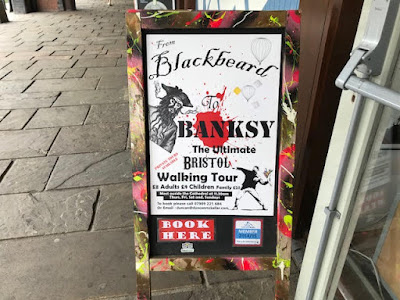 • Clifton Suspension Bridge was the site for the first bungee jump. 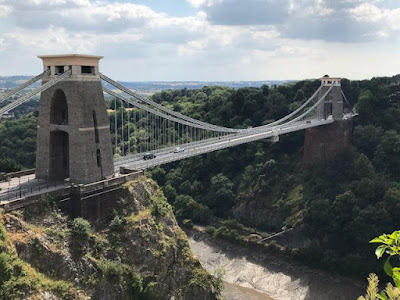 • Rivena, a popular blackcurrant flavored soft drink was invented by a University of Bristol scientist in 1933. During the war, people consumed it as an alternative source of vitamin C. 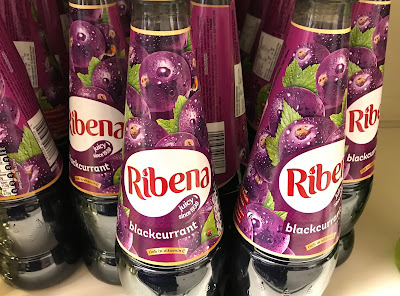 • M Shed is a great place to hang out to learn the story of Bristol from prehistoric times to present. 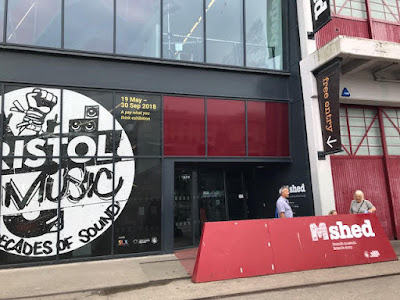 • Floating Harbour was opened in 1809 to overcome the challenges of the second highest tidal range in the world. It is now a destination offering boat trips, water sports, restaurants and bars. 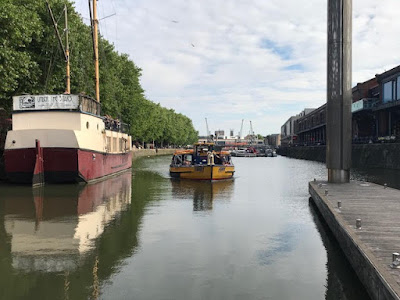 • Colston Hall opened its door in 1867. It offers diverse entertainment including music and comedy. 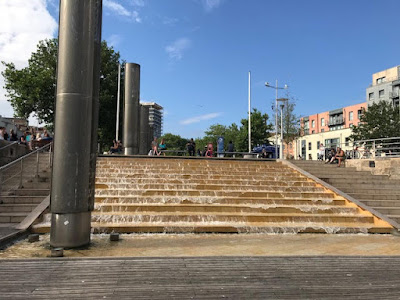 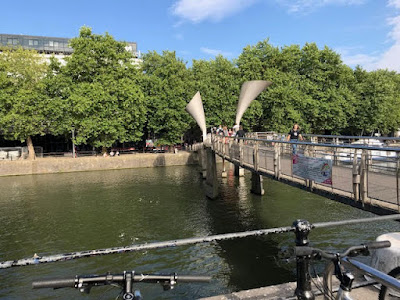 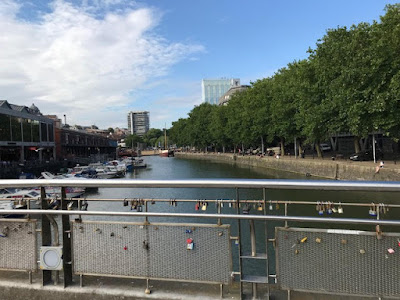 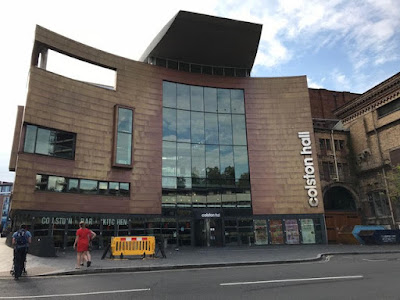