Wales is called Cymru in Welsh. Both Welsh & English are official languages. As with many bilingual people, they switch in mid sentence causing some confusion on top of the heavy Welsh accent. 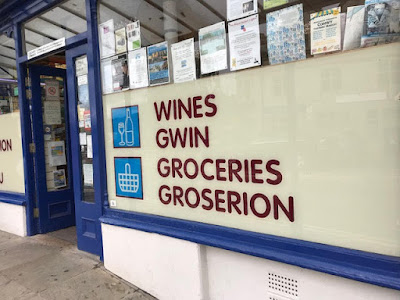 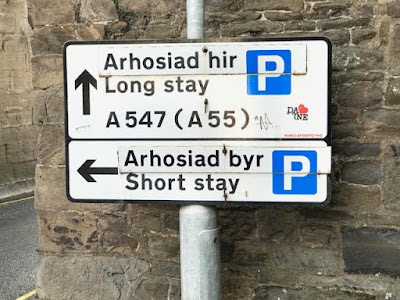 Wales was ruled by England. It was officially incorporated by the 'Laws in Wales Acts 1535 and 1542' or 'Act of Union'. England, Scotland and Wales are collectively known as the United Kingdom. Locals are very sensitive about being called English. 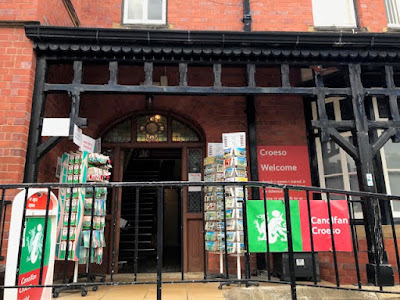 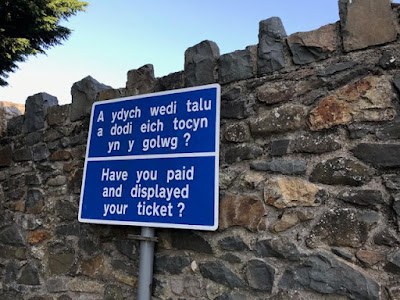 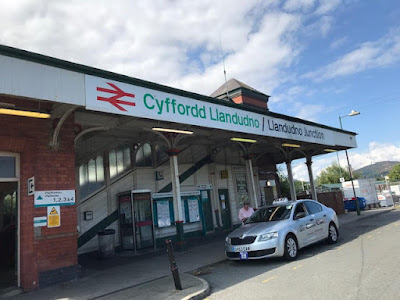 Welsh is a Celtic based language. It is spoken by over 20% of the population of about 3.3 million people. It is a difficult language. Here are a couple of translation tablets we saw in Conwy. 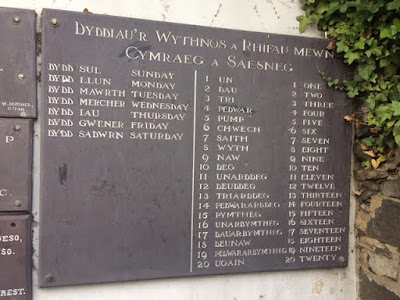 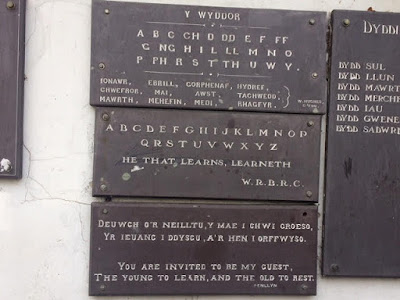 Restaurants in Conwy close early leaving us with only a few selections. First night we had Italian and second night, Indian cuisine. We finally had a Welsh cuisine of roast lamb at Watson’s Bistro recommended by Henrik, the owner of Castlebank Hotel. The restaurant opens on Wednesday to Friday and Sunday at 5:30 pm. We were fortunate to get a seating without reservations as after the restaurant was open for less than 1/2 hour, the entire place was fully booked and they were declining diners. The traditional Welsh lamb was absolutely delicious! 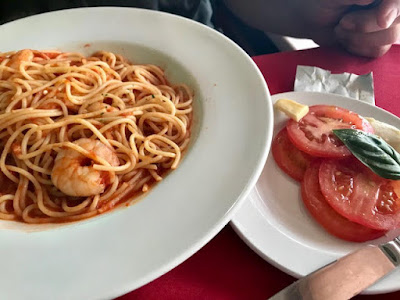 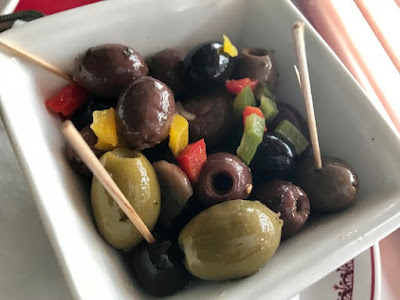 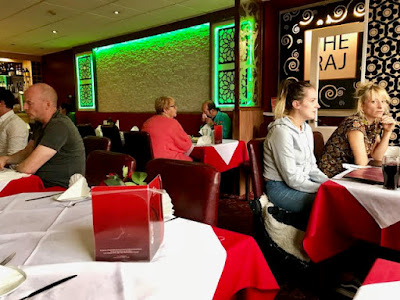 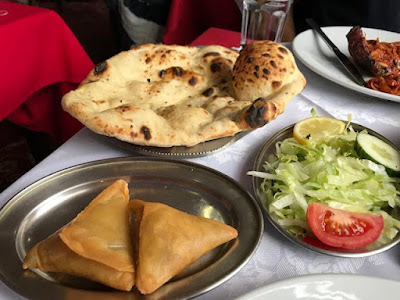 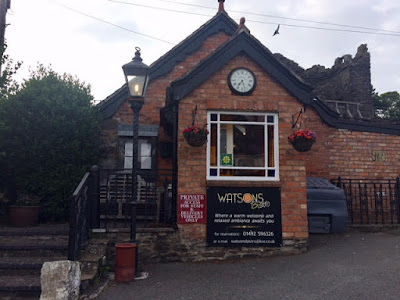 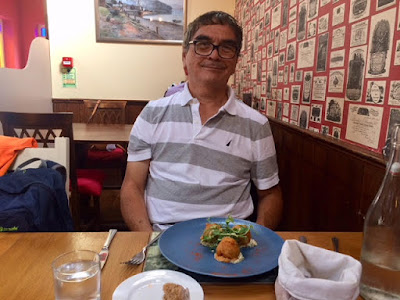 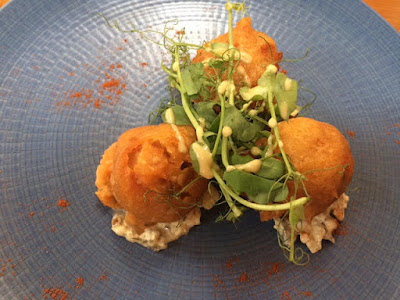 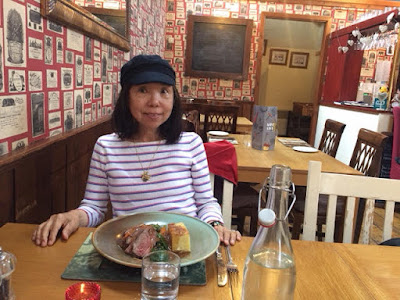 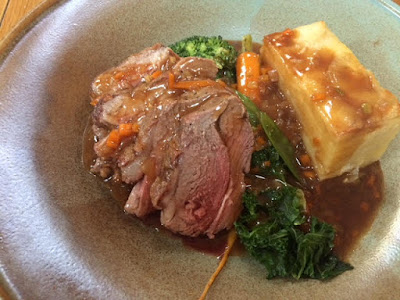