Today we went on a day excursion to visit Sudeley Castle & Gardens. We began our adventure by taking a taxi from our hotel to the train station, then took a slow train which seemed to stop every few minutes. After arriving at our destined station, it required an additional 35 minutes taxi ride to get to the castle. 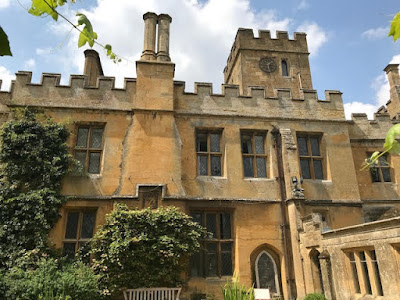 As with many castles, Sudeley was a site for numerous family squabbles, armed battles and court intrigue. The castle has over 1,000 years of history. 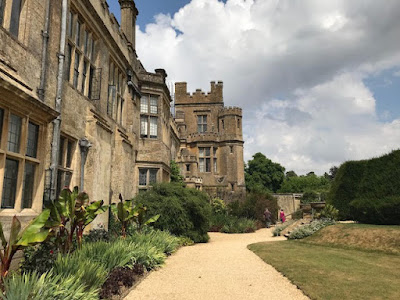 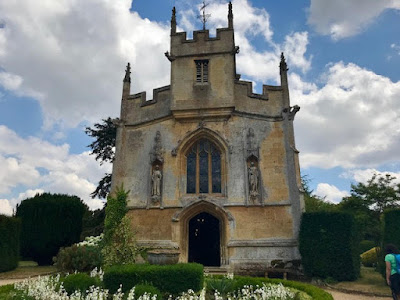 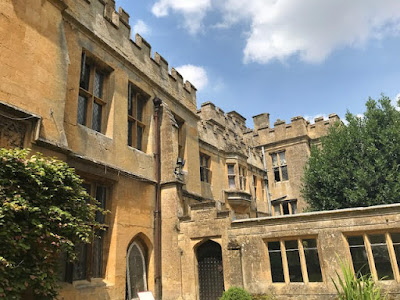 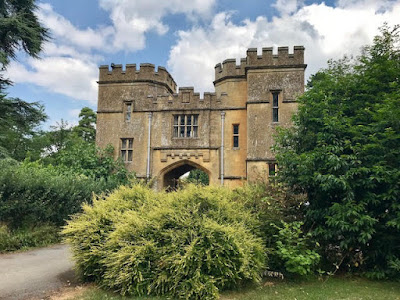 A couple of interesting facts: Sudeley is the only castle left in England that is still a private residence. A caretaker I engaged in conversation mentioned that the owner is currently in residence. The Lady of Sudeley Castle is Lady Elizabeth Ashcombe, an American from Kentucky who married the late owner. She has a son and a daughter. The son is married to a girl from a prominent Hawaiian family and they live in Hawaii, but they spend the summer months in Sudeley.

The Gardens of Sudeley Castle are beautiful and internationally acclaimed. Led by the exquisite Queen’s Garden, there is White Garden, East Garden, Tudor Physic Garden, Herb Garden, Mulberry Garden and Secret Garden which is not really secret as it is clearly marked and included in the self walking tour map. 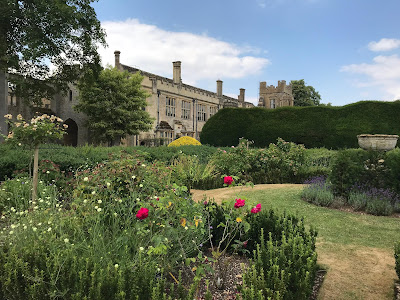 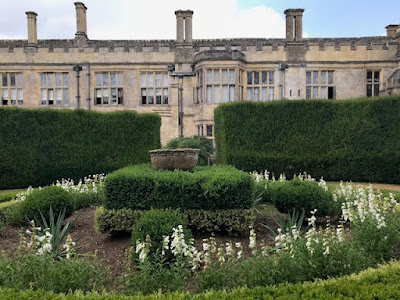 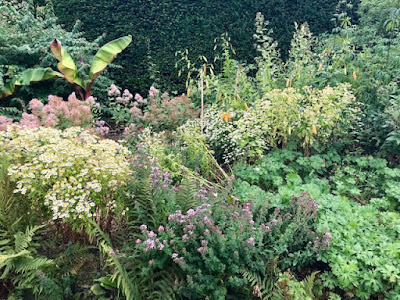 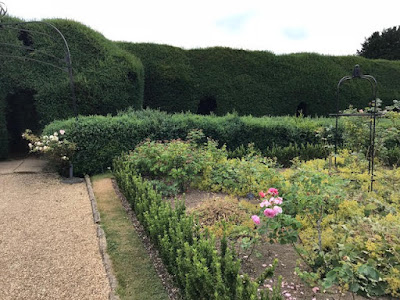 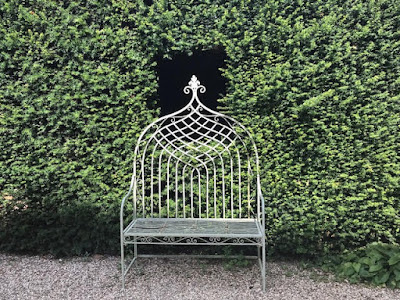 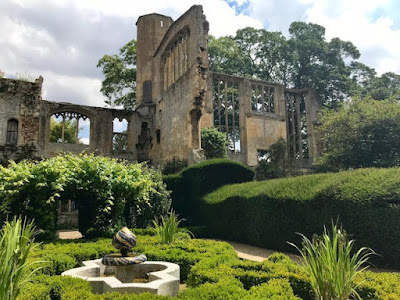 Despite of the day being warm, sunny with clear sky plus the Sudeley Castle is set on a picturesque English rolling countryside. I found the place to be a poignant and melancholy place. As the caretaker mentioned, on dark gloomy evenings, you can feel the ghost of Catherine Parr wandering the vast ground. She was the last of Henry VIII's six wives and buried in the Chapel on the ground. 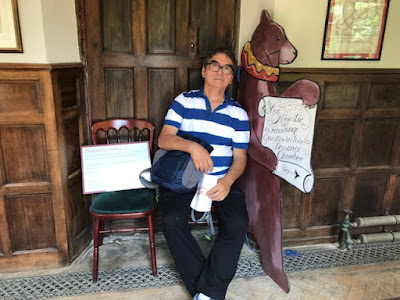 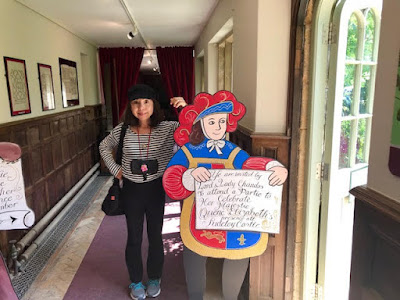 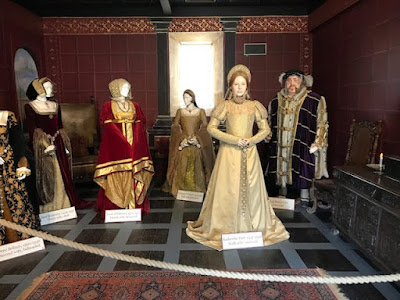