North Wales has more than 22 historic sites to visit including 13 castles. From photographs and descriptions, each has unique features and rather difficult to make a selection. Reminding ourselves that we are not tourists but retirees here to enjoy and learn different lifestyles, we decided on Caernarfon Castle, another UNESCO World Heritage Site. 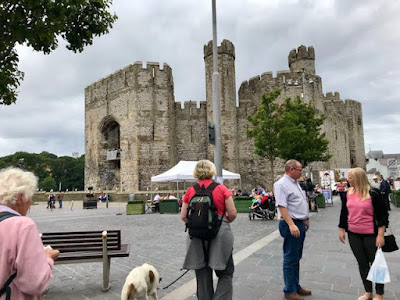 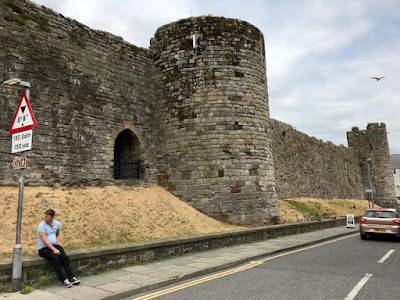 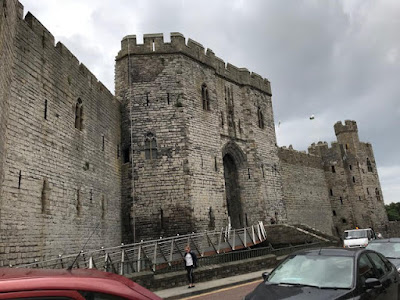 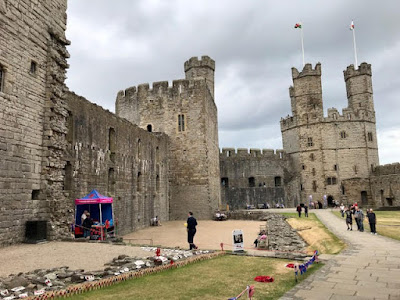 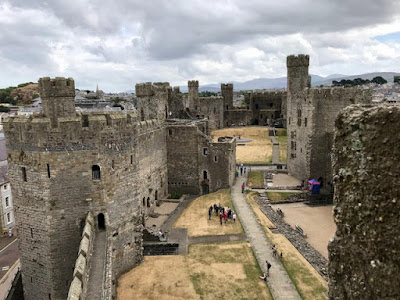 Caernarfon is owned by Her Majesty the Queen. The construction of the castle began in 1283 but the fortress, after nearly a half century, was never completed as originally planned. The castle is used for the investiture of the Prince of Wales. In one of the large rooms, there was an ongoing film of the day Crown Prince Charles became the Prince of Wales. 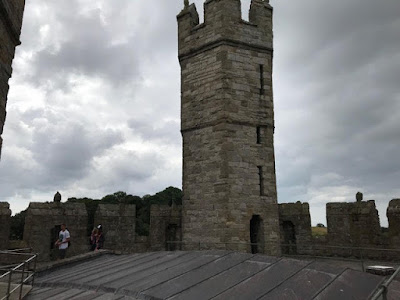 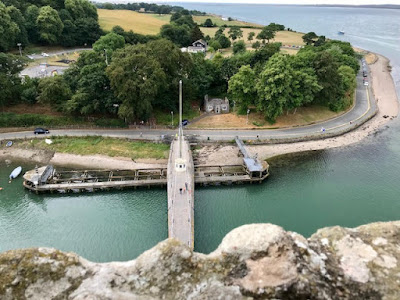 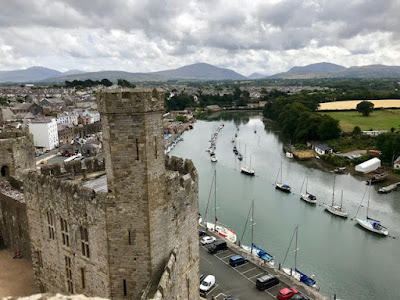 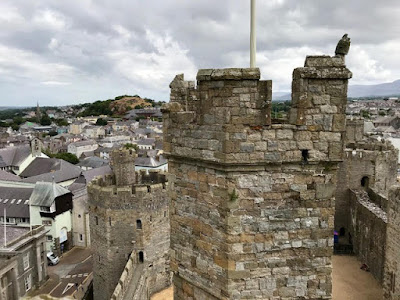 Per the handout brochures of Conwy and Caernarfon, there are similarities between the two. However, I found the pedestrian traffic flow of Caernarfon to be confusing. There were but few directional signs and I overheard a couple in their 50’s desperately searching for their “lost” parents. Likewise, some stairs were very steep and only one person at a time could go up or down. There are well-worn rope one can use but on rainy days, stairs do get wet and slippery. 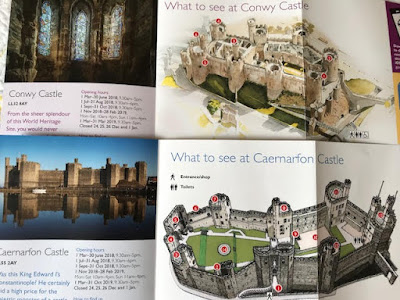 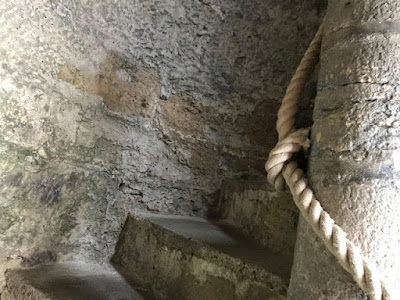 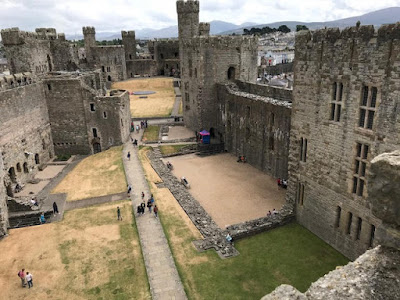 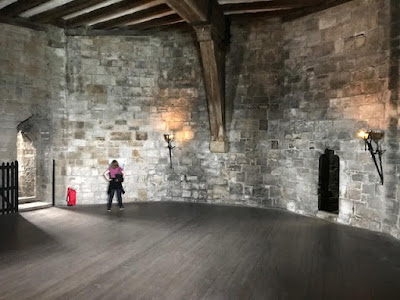 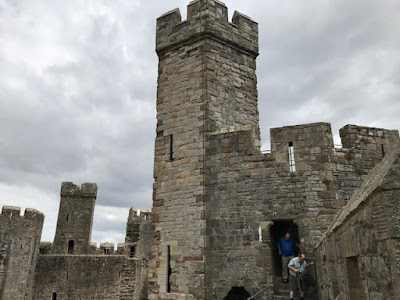 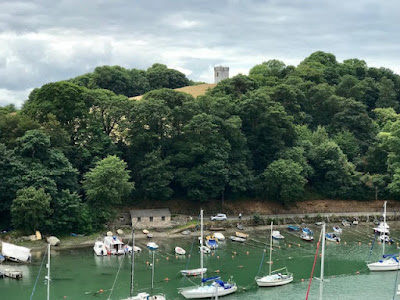 After spending 3 hours using local buses, the two of us were happy to return to our now familiar Conwy.