Frustrating Day, Lola to the Rescue

One of the exciting things about living in a foreign country is that one never knows what to expect.
The first indication of trouble began when our security key to exit the building did not work. We tried another exit with no luck. The security guards asked us to go to the administrative office to have it rekeyed.  Six women who occupied the desks in the office spoke no English. We were able to comprehend the documents they were asking from the owner/manager of our apartment. Back and forth trying to reach the owner/manager by email and phone failed. We found that the person in charge was out of town and could not come to our assistance. Multiple trip to the administration office, then another office where there were other tenants or guests with similar problems continued. 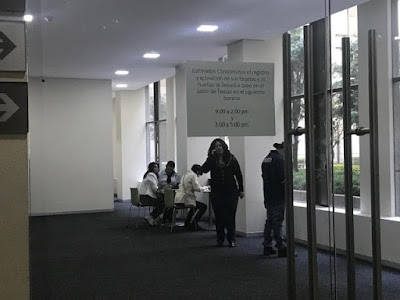 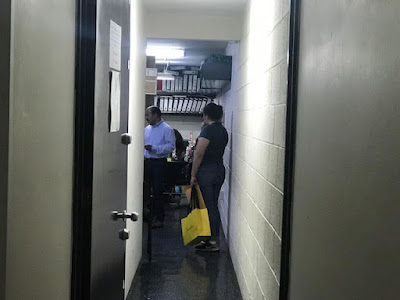 The locks had been changed. We were prisoners until the issue could be resolved. The building staff needed paperwork we could not provide and we could not leave (or return). 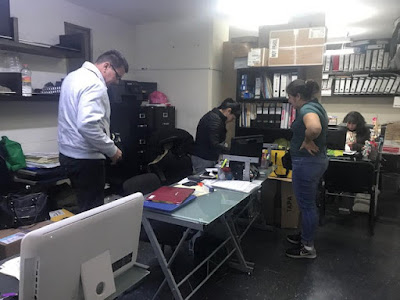 Lola, seeing our predicament, came to the rescue. She had lived in California and is a resident of Mexico City.  Fluent in both languages, she explained to us that to combat criminals targeting building residents, Puerta Alameda management changed the access card code. Only the apartment owner could get new ones. Lola spoke to the head of security and had him accompany us to meet the guard stationed at the parking lot exit. The arrangement is we are to utilize the parking lot exit during the remainder of our stay. Lola is a fellow yoga instructor and truly an angel in disguise! 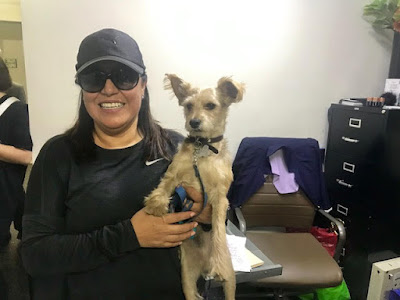 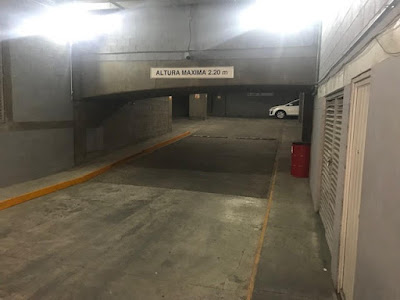 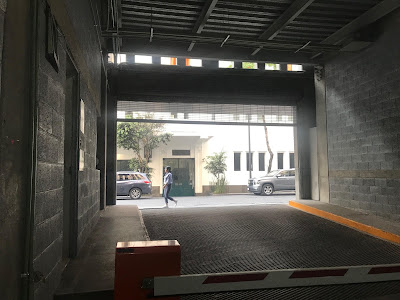 Four hours later, already past 2:00 pm, J.J. and I were comfortably seated at Sonora Grill Restaurant. While we enjoyed our late lunch, the two of us reviewed what had happened. The owner/manager not being in Mexico City was frustrating. But more than that, we were reminded that our Spanish language skill must be improved. The real tests in speaking a language is when you are able to deal with extraordinary circumstances. That goes beyond greetings, shopping, ordering foods in restaurants and asking for directions. 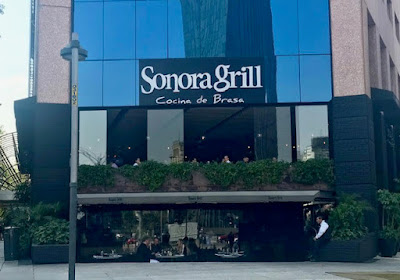 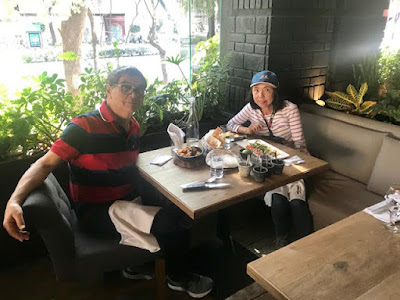 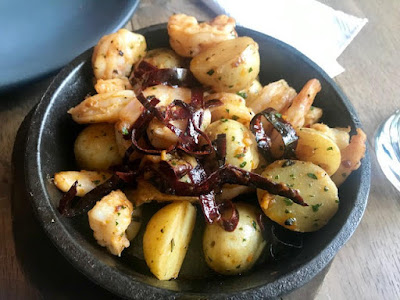 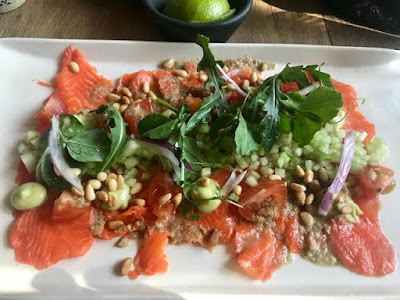 Overall, the day ended well. I was able to walk 12,700 steps, worked on several sketches of dragons, to calm myself while we waited and yes, we met Lola. As always, I am impressed and grateful for J.J.’s equanimity. 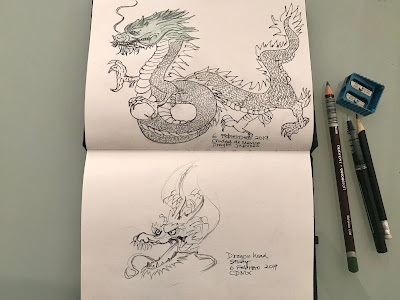