For health reasons, J.J. and I do not normally consume alcoholic drinks. However, the Porto tour package includes wine tasting. 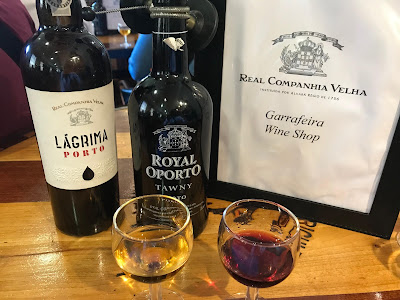 Real Companhia Velia is located on the Gaia side of the city. While the winery’s tour was not very personal, it was informative and professionally conducted. Our group had to remain together from the time we descended the train. The group was escorted to an auditorium where a film about the company, history of Port Wine, variety and beautiful vistas of vineyards of Porto was shown. Mostly company propaganda, but still it held my interest. I made a mental note to email Yasu, our friend In Hokkaido, Japan, who established his vineyard literally from scratch. We also have friends, Jim and Kay in California, who are members of Temecula wine clubs and they appreciate fine wines. 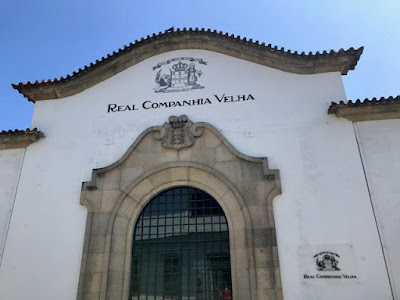 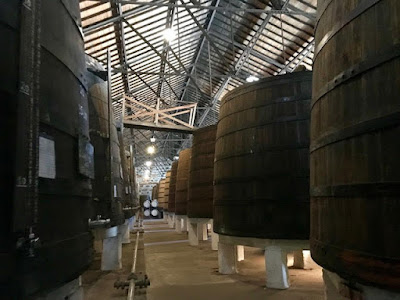 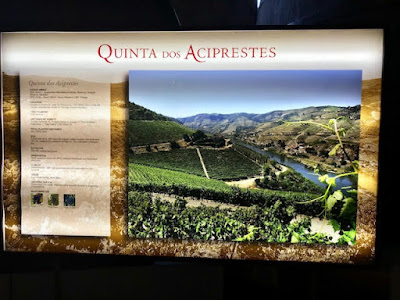 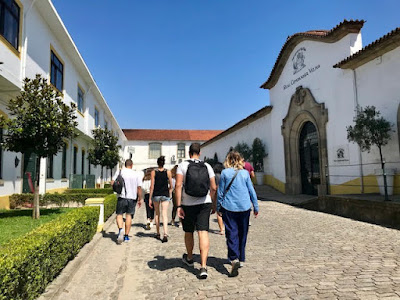 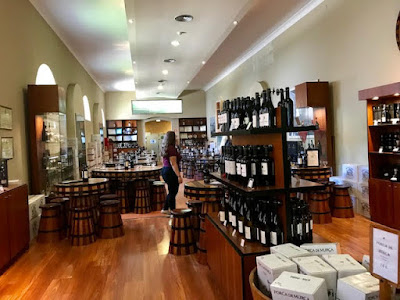 The group, led by Ana, an outgoing, self-confident, multilingual guide who comfortably conversed in English, French, Spanish and Portuguese. Ana told me that she is now learning Mandarin. You can see where their current clientele are coming from. 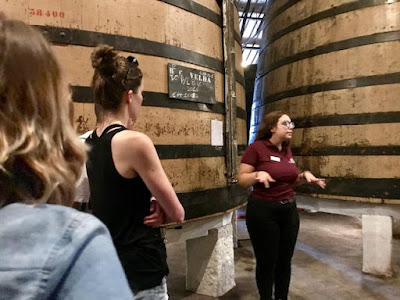 The tour lasted we surmised, about 2 1/2 hours including waiting for our return train ride. J.J. and I were listening to a mother speaking to her pre-school age sons in very rapid Spanish. Not catching about 40% of the words they were using, we asked where they are from. Their home is in Galicia, Spain. Bordered by Portugal to the south and Castile and León and Asturias to the east, Galicia is one of the autonomous communities of Spain. She said that her boys are bilingual as Galician is a separate language but usually known as Castilian Spanish. 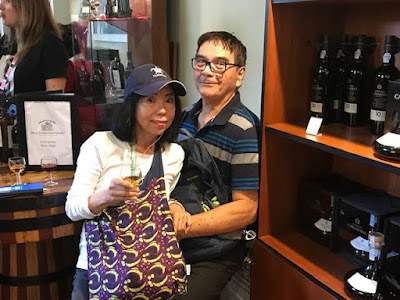