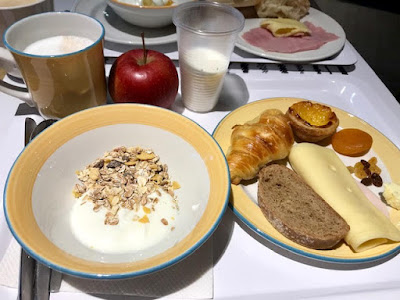 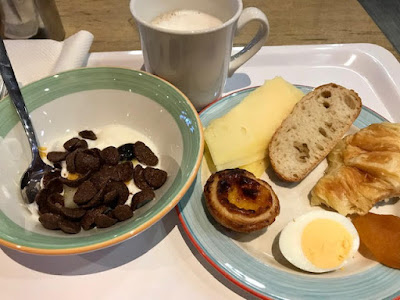 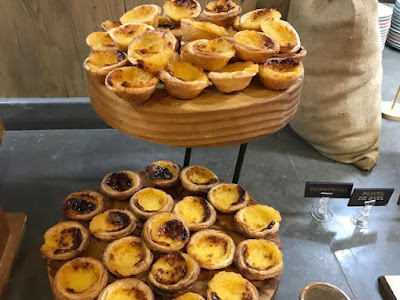 There are several large shopping malls and fashion outlets in the city center as well as in the suburbs of Lisbon. Today our choice was the Strada Shopping Center located in Odivelas. It is at the end of the yellow metro line, then the two of us took a taxi. 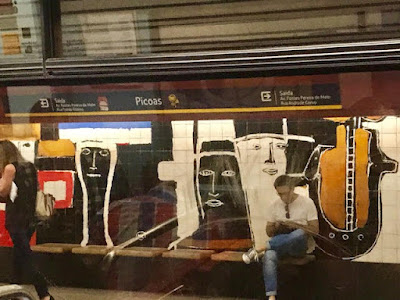 Portuguese is a Western Romance language that originated in the Iberian Peninsula. It is the main official language of Portugal, Brazil, Cape Verde, Guinea-Bissau, Mozambique, Angola, Sāi Tomé and Principe.  The Portuguese is also spoken in some of her former colonies around the world.

On our return taxi ride, our driver asked, “where from?” Trying to carry simple conversation in English was impossible. When we asked if he speaks Spanish, he emphatically explained that Portuguese and Spanish are totally different languages and he does not speak Spanish. French, we found was our common lingua which he was happy to speak. He obviously still carries grudges from the War of Oranges with Spain. 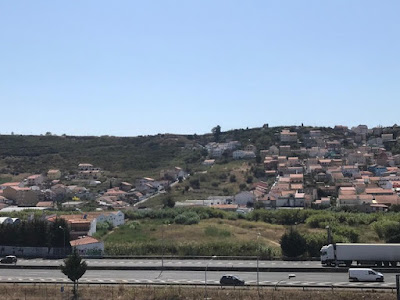