The Mob Museum is a very interesting museum. It features the stories and history of organized crime in the United States and the actions and initiative taken by law enforcement to reduce such crimes.

The Museum is located in a former federal building built in 1933. The first floor was a U.S. Post Office and the second floor was an actual Courthouse. 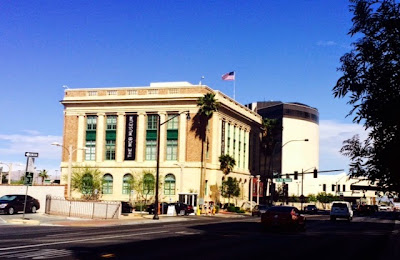 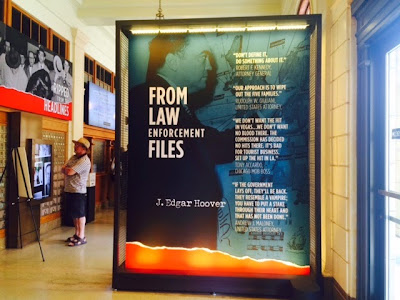 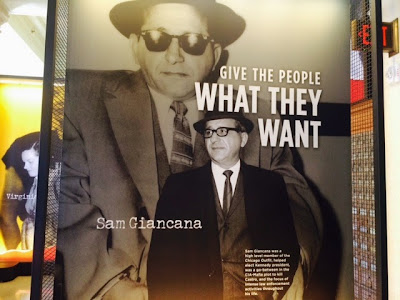 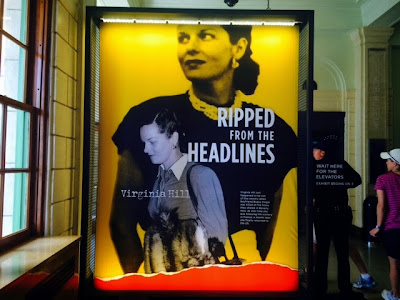 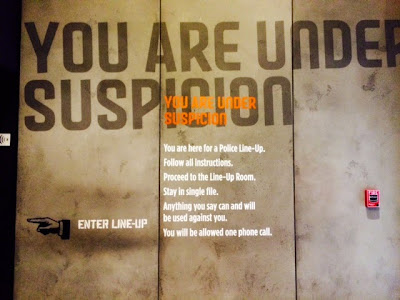 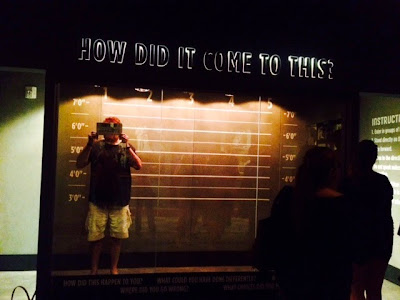 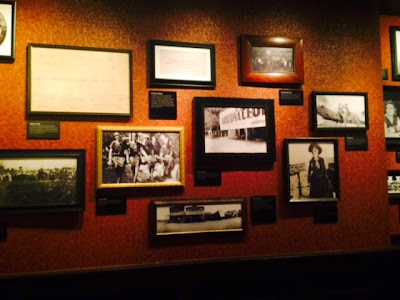 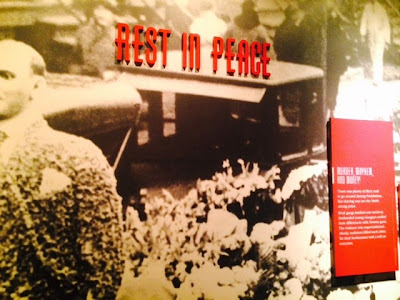 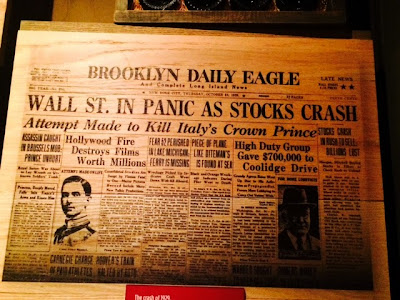 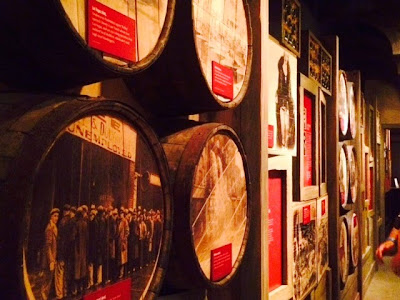 The highlight of the Mob Museum is the second floor courtroom. This was the location of one of fourteen national Kefauver Committee hearings held in 1950 and 1951 whose mission was to expose organized crime. 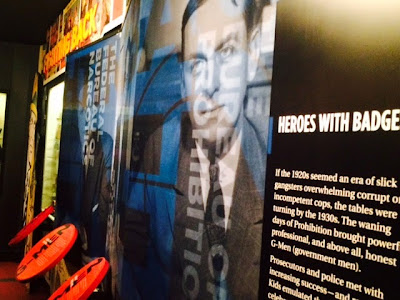 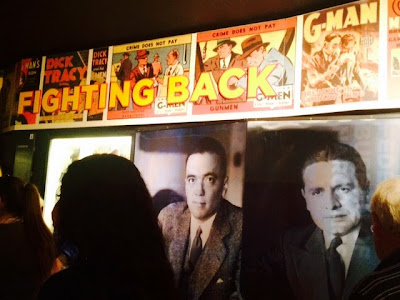 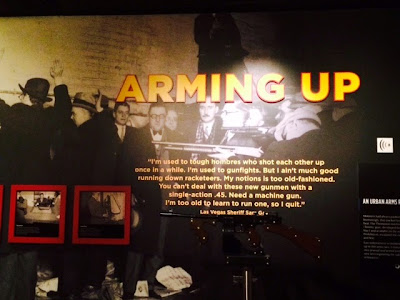 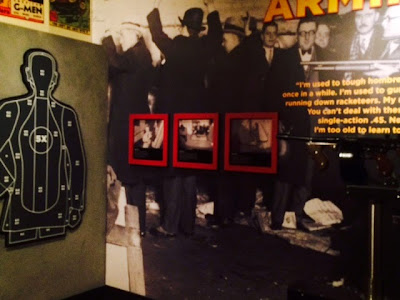 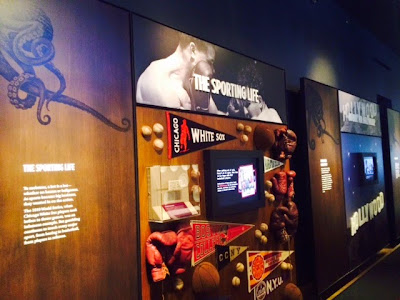 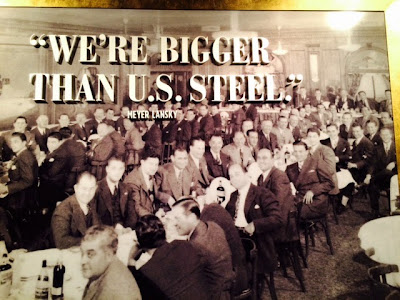 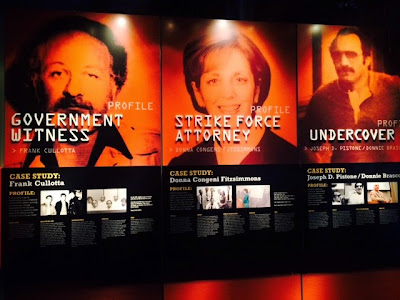 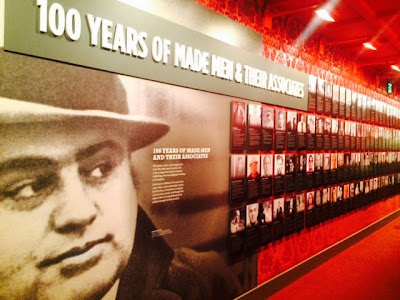 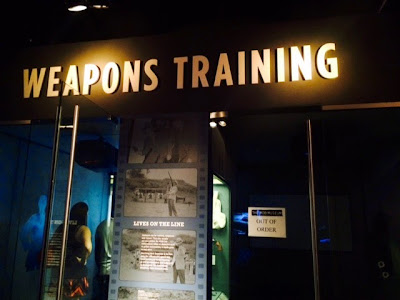 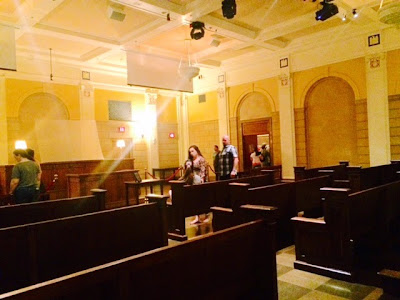 After an hour I left the museum to join J.J. where we had arranged to meet. Mob Museum is definitely worth a visit especially if you are a student of history or a fan of mobster films and books.