Aloha Everyone,
Native plants are vegetation that evolved to live with the local climate and soil types without being introduced by humans.
Native plants typically require less water, less fertilizer and less maintenance including less pesticide as they have developed their own defenses against pests and diseases. 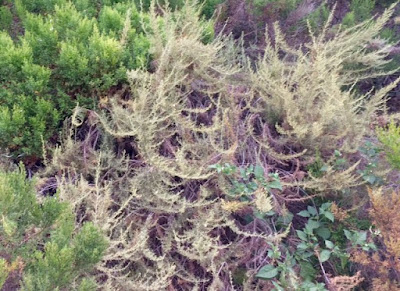 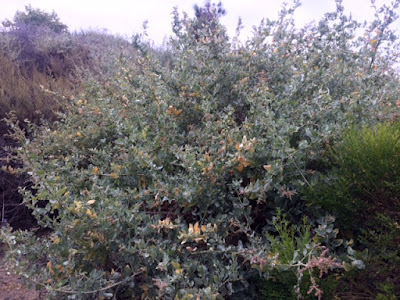 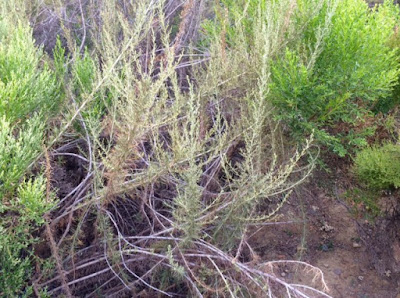 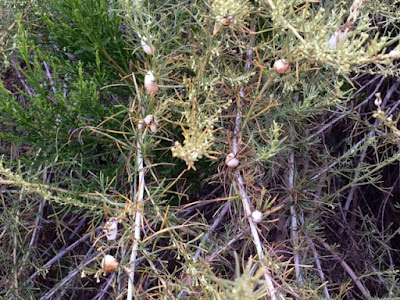 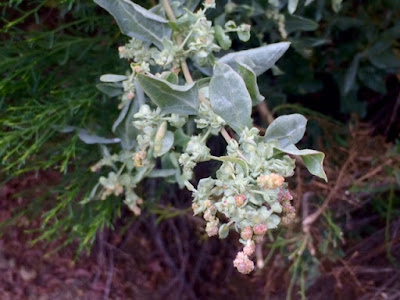 In North America, native plants are defined as those that were present prior to colonization.
Diana, one of our friends in La Jolla, an avid and accomplished gardener, mentioned to me that she loves to walk on the eastern edge of the Nobel Athletic Fields. It is because the landscape consist of California native plants. 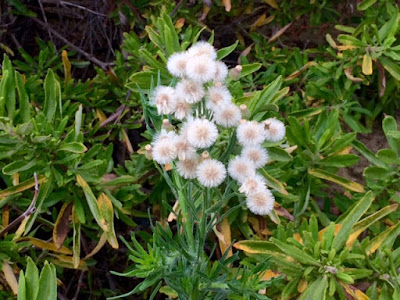 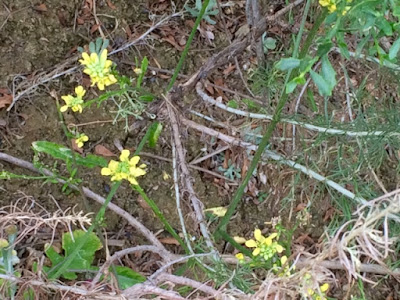 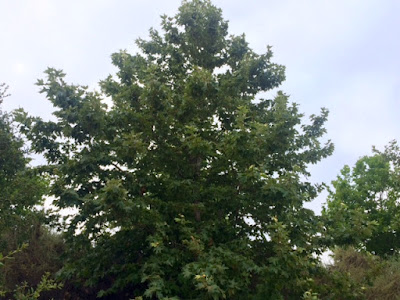 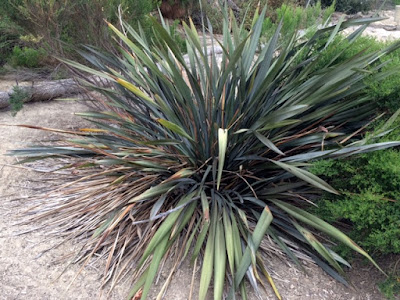 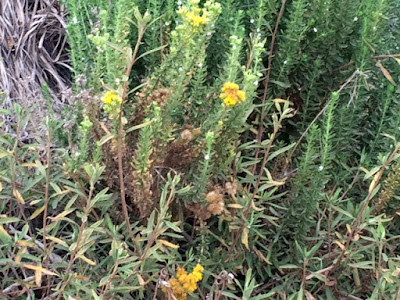 Today I took a longer than usual morning walk before J.J. and I returned to Torrance. The joy of exercise was enhanced as I took mental notes of different native plants and photographed them. 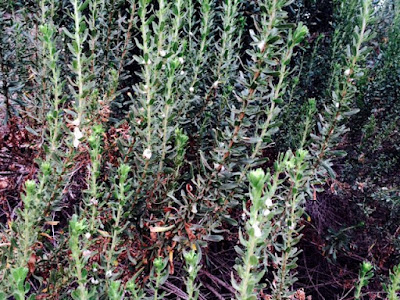 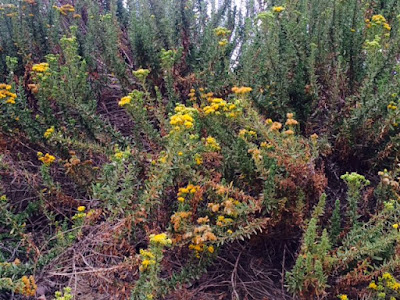 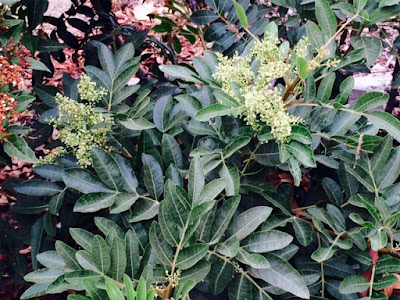 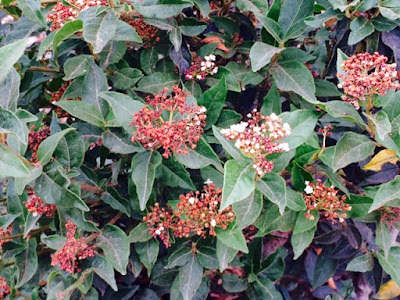 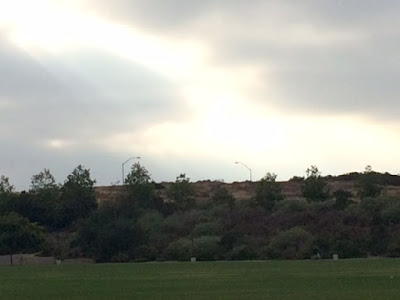