Kit Carson Blue Line Trail is the 2.5 miles walking path that bears this famous explorer's name, which the city is named after. There are 43 landmarks, some historical, which one can access. With a clearly marked map, courtesy of Carson City 2016 Visitor Guide, in hand, J.J. and I were ready for our walking tour this morning.

Unfortunately, part of the path is the downtown business district. As you can see from several photos I took from Honu, the "Downtown Carson Street Urban Design Project' is still on going. I heard from some long-time residents that cost estimated of $10-12 million have already over run. On a short term, the project oversight is affecting over 40 local businesses, many of which may not be able to recover. 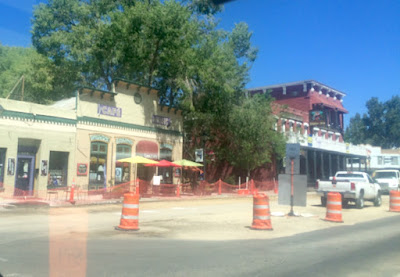 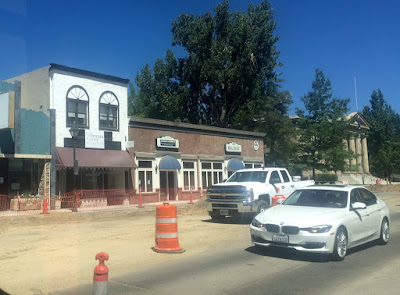 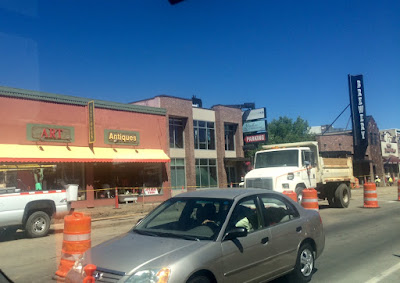 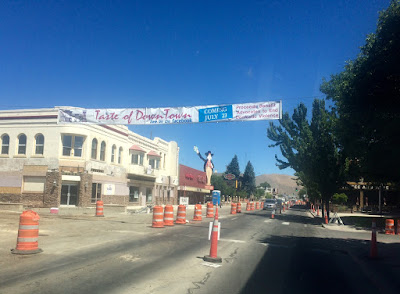