L.A. or Los Angeles is the most populous city in California. The real name is "El Pueblo de Nuestra Señora la Reina de los Ángeles del Río de Porciúncula," (The Town of Our Lady the Queen of the Angels on the River Porciúncula).

According to historians, the name California originated from the Spanish conquistadors, after Califia, a mythical island paradise described in Las Serges de Esplandian by Garcia Ordonez de Montalvo.

California, like its neighboring states of New Mexico, Nevada Arizona plus Texas were a former Spanish colony and, later, under Mexican sovereignty.  Therefore it is very common to find names with Spanish origins.

Here are some city, town and street names of Spanish origin we came across as we travelled on CA-14. 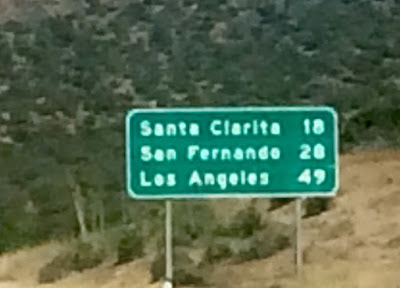 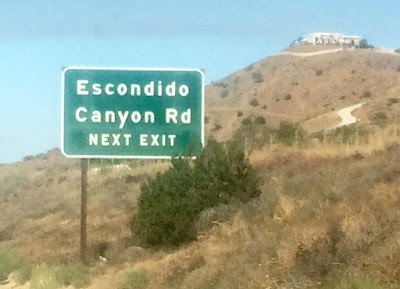 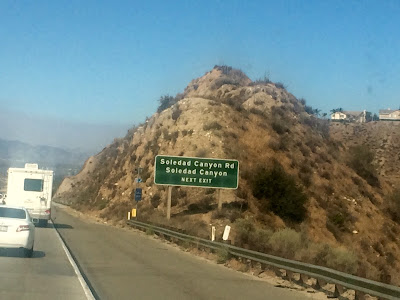 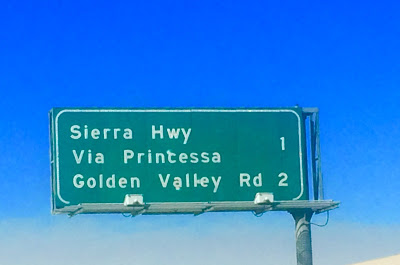 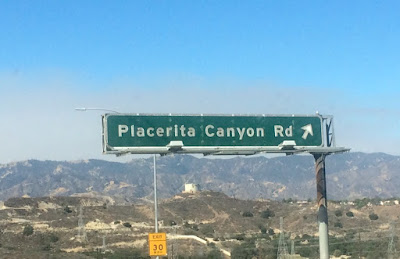 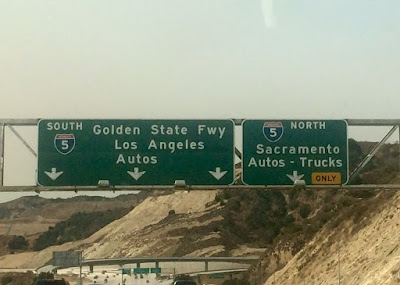