From the initial impression, León Tour appeared to have been fashioned after the popular “Hop on Hop off” bus tours which roams around major tourist destination cities.

According to the map, we were going to 12 cultural sights. All places except for one were just drive by. Pre-recorded narration about each stop was broadcasted in Spanish. 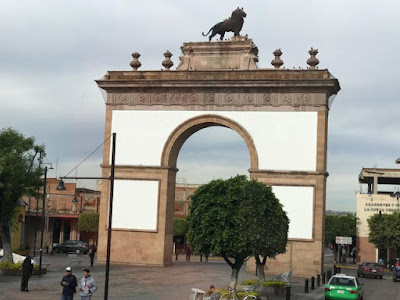 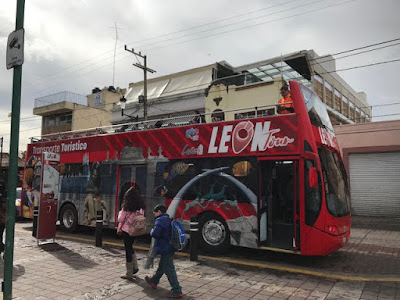 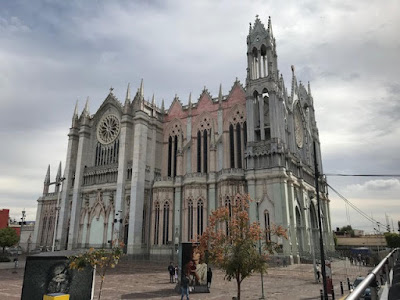 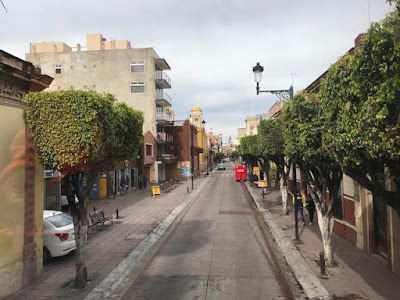 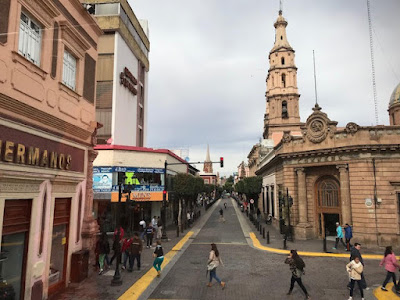 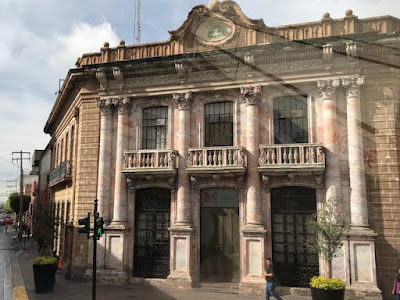 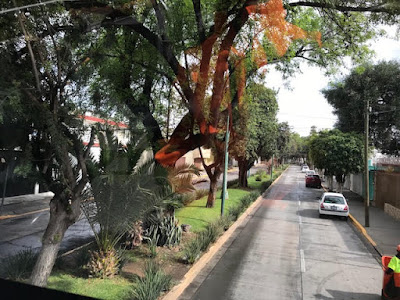 At the Factory Outlets, we were given an hour to look around and shop. Upscale setting with European and American brand names stores selling items at premium prices. The two of us were not interested in purchasing, for example, a Nautica brand polo shirts for US$200. 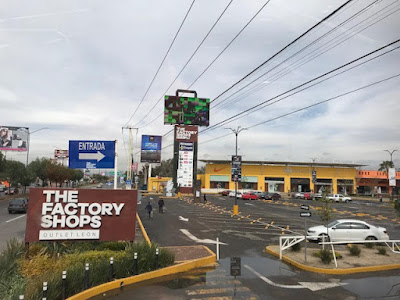 As a bus tour, it was very disappointing. We would have gladly paid several times higher than their charge of US$3 each to have a more educational and meaningful cultural tour experience. The best part of the tour was to find out that the Histórico Central where we are staying is the best part of León! 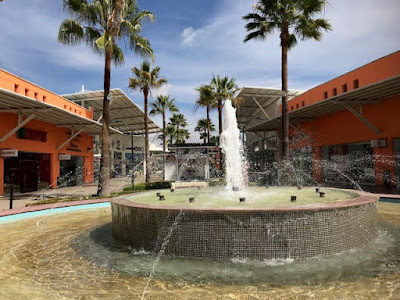 Our excellent lunch and dinner made up for the uninspiring bus tour. Greeted by an enthusiastic waiter at Un Cervecería near the Guanajuato History and Art museum, our lunch selections were light and excellent. 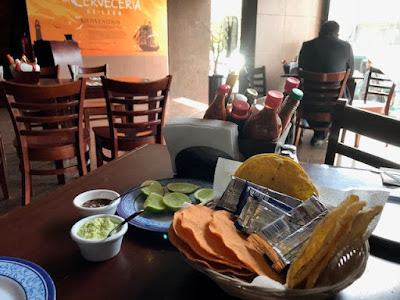 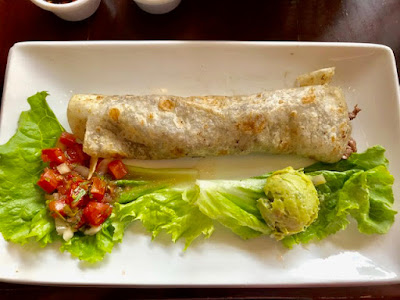 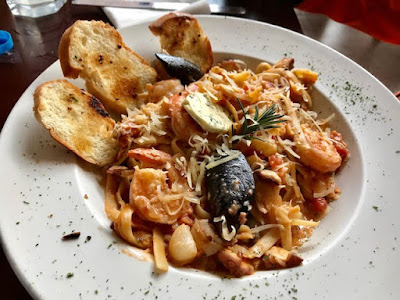 For dinner, we returned to El Acuario to try their Sopa de Mariscos. J.J. loves this seafood soup which is similar to the French bouillabaisse. I found it too exotic a dish consisting of fish, crab, octopus, shrimps and clams. I feasted mostly on vegetables. 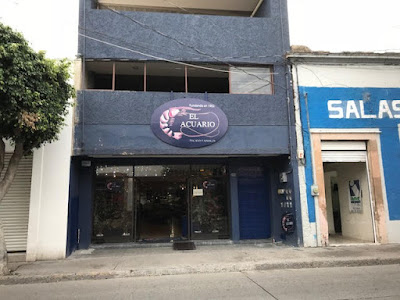 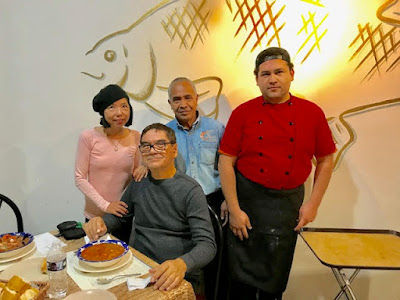 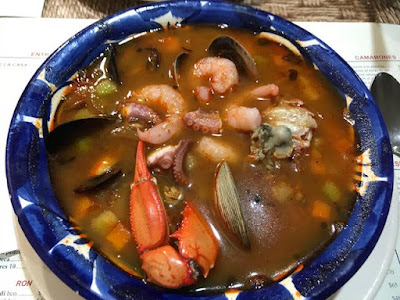 Chef, Sergio and our server, Roberto were very happy that we paid a return visit. They  joined us in a souvenir photo.