Our ride on the Primera Plus from Guanajuato to San Miguel de Allende took approximately 90 minutes. I spent the time watching the summer evening concert in the Vrijthof in Maastricht In the Netherlands. As the conductor, violinist, André Rieu says, “Music is universal.” Music is borderless. Music connects everyone’s heart and uplifts your spirit. 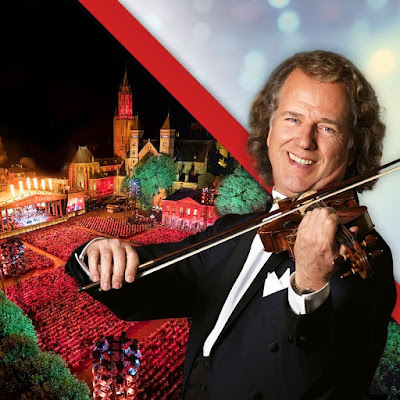 My anticipation and expectations were quashed when our bus came to the end of a dusty ride. The characterless terminal showed no promise of “the magical” city of San Miguel de Allende which the two of us heard during our recent meetings with its residents. 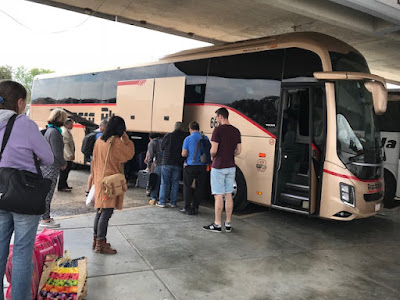 I blurted out to J.J., “Are you sure that we’ve arrived at our destination?” After a 10 minutes ride by taxi, the two of us were dropped off in front of our hotel, Aquí Es México. 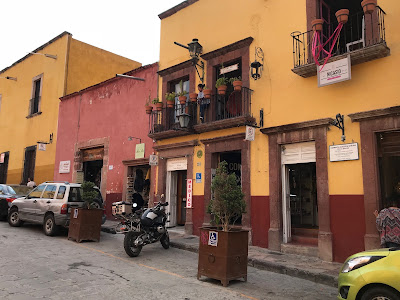 This property, like the general appearance of the city, is quaint. It is full of character. Adjacent business is an emergency medical clinic! There is an inviting patio for guests’ use. The hallway is adorned with paintings and chairs lined against a wall resembling a home that has been turned into a museum. Our room is bright with a sky light, clean and comfortable — a provincial charm. The big bonus is the our hotel is just 2 minutes walk to the Biblioteca Público (public library) where many activities are available for residents and visitors. It is also a 3 minutes walk to the main plaza in the opposite direction. 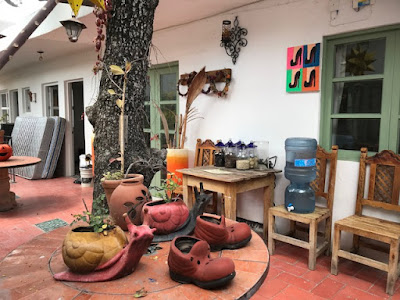 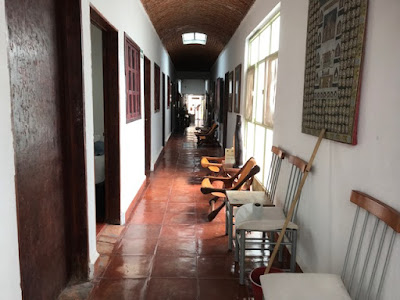 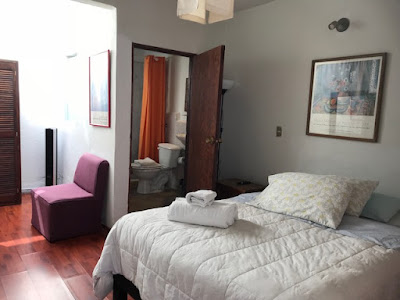 Our first day’s main activity in San Miguel Allende was to attend a concert of Folk Harp & Flamenco Guitar by Sergio Basurto. The venue was at one of the small theaters at the Biblioteca de Público. Energetic and accomplished performance by Sergio. He captivated the audience with his music from Spain, Latin, Central America countries to México! To me the evening was more than just an entertainment. It was an education in music, geography, and in the varied Latin American culture. 35-40 people comprised of nearly all English speaking foreigners were absorbed and appreciative audience. 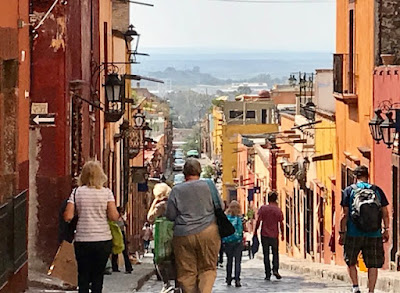 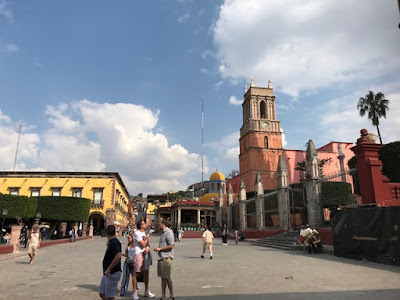 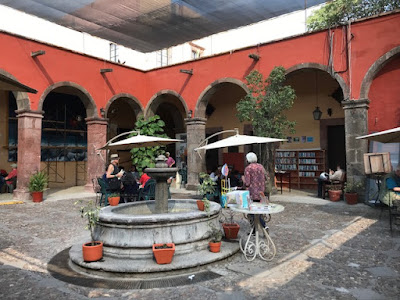 We concluded our evening with a light dinner at a restaurant just a few doors from our hotel. Coming to our aid regarding the safety of drinking water and ice were Scott and Gloria from Vancouver, Canada. Spontaneous meetings are delightful. They are frequent visitors to México and offered their assistance for places to visit. One of the valuable piece of information is to purchase a newspaper, “Atención San Miguel” which goes on sale every Friday. 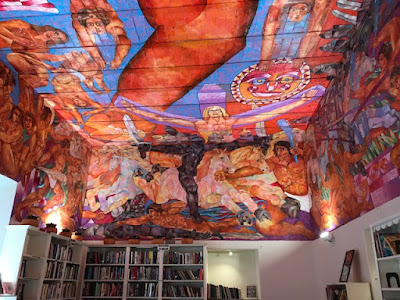 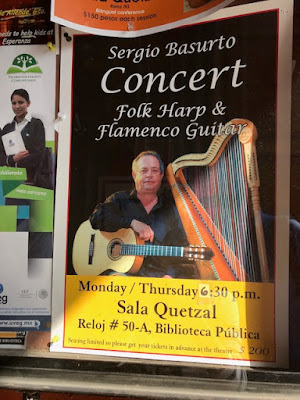 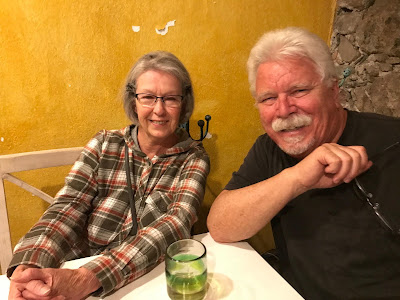