Lake Chapala is the largest freshwater lake in México. Located on the border between the states of Jalisco and Michoacán, the area is 5,000 ft above sea level. This is a shallow lake with a median depth of 15 feet and a maximum of 34 feet. Lake Chapala is fed by four rivers and flows northwest into the Pacific Ocean vis the Rio Grande De Santiago.

J.J. and I also read and heard a great deal about Ajijic, a small town near Lake Chapala that is popular among American and Canadian retirees. We were curious as Ajijic is often compared to San Miguel de Allende.

There were delays and last minute changes with the tour schedule. Ajijic became a drive by. The reason given to us was “atrasado debido a las personas” (behind schedule because of people). Despite standing in a line at the gate which did not open, to access the first attraction of our tour, J.J. and I had a wonderful day. The reason, Dave and Dorothy from Alberta, Canada who were among the 50 or so passengers on the bus. 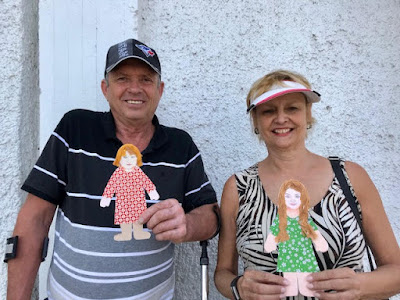 With his dry sense of humor, Dave kept us laughing and entertained. We had a great meal at a touristic restaurant located on the edge of Lake Chapala. My red snapper and J.J.’s grilled shrimps made up for some of the challenges of the morning. Prices were 30% higher, but the food was good. 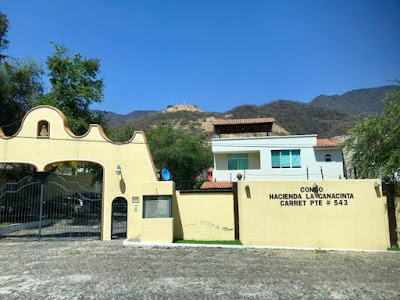 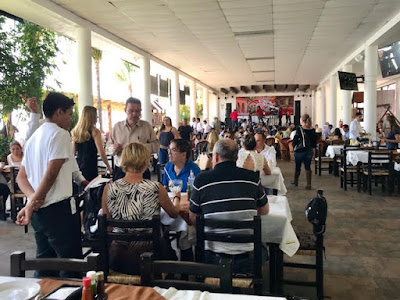 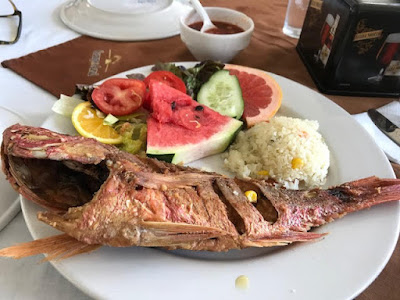 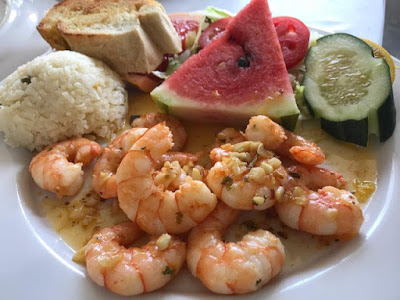 A boat ride on Lake Chapala was more like floating on the unclear aquatic surface. We noted some immense hill side mansions around the lake. 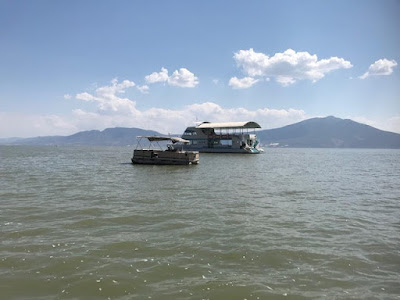 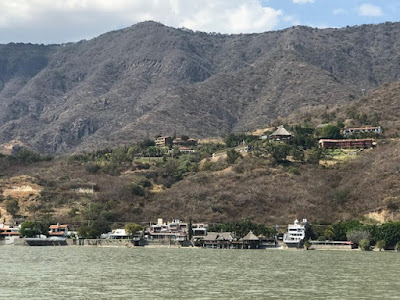 Our final stop was at Chapala City, also located alongside the lake. The Sunday crowd was so thick that the four of us encountered difficulty securing a table. 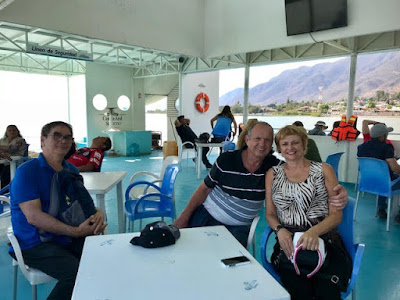 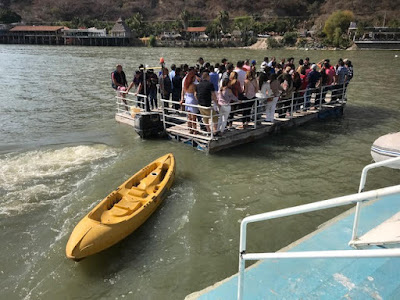 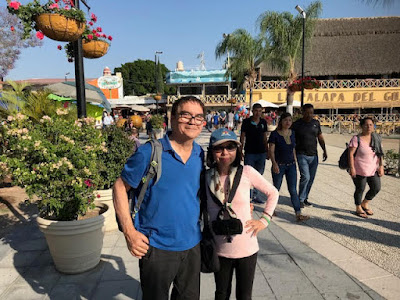 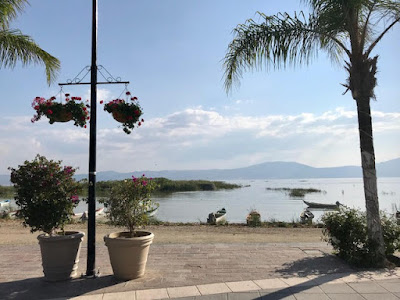 Expected delays and changes are more of a norm here than back home. Our tour guide Ramón, ever gracious and patient tried so hard to speak to the four of us in his labored English. 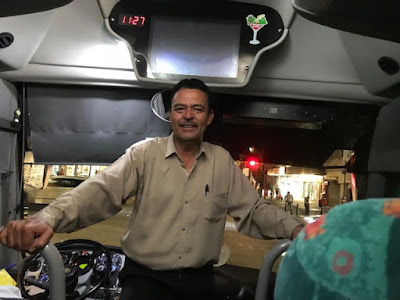 In summary, it was a fun-filled day and we extend our “gracias” to Dave and Dorothy!