J.J. and I are catching up on movies this weekend. There are several movie theaters located in the greater Tucson area and driving takes about 18 - 30 minutes one way.

The gripping story is well executed, starring the trio, Stone, Sadler, and Skarlatos as themselves, who stopped the 2015 Thalys train attack. 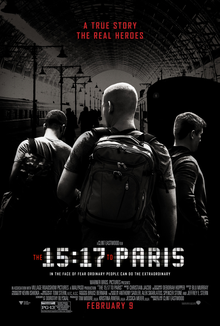 Red Sparrow is based on a novel by Jason Matthews, a former CIA operative. The film is being promoted as an intelligent, sexy spy thriller with Jennifer Lawrence playing the lead role. This was not a film for me though J.J. and I both agreed that an unexpected twist at the end was worth sitting through the entire film. 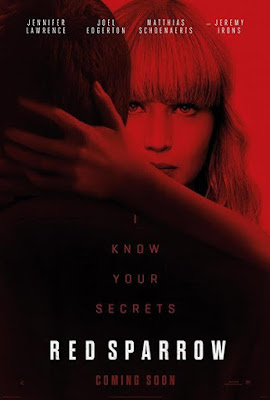 Excellent American cuisine at Cracker Barrel’s, our favorite restaurant chain on the road. 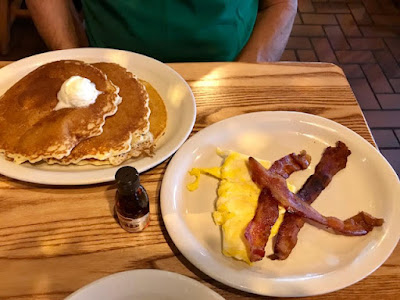 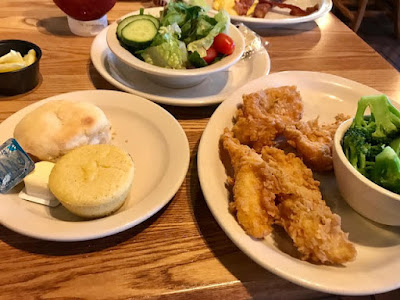 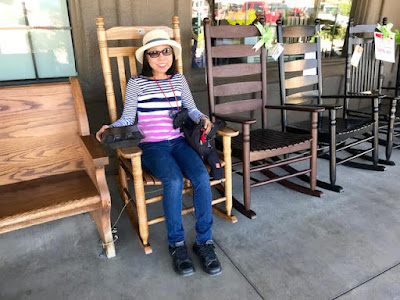 Cheddar’s claim is that nearly everything they serve are made from scratch. Our server, Luis, was friendly and accommodating as he patiently repeated my order which I usually request that 25 - 40% of ingredients to be omitted. J.J., on the other hand rarely requires food modification at restaurant. Both of us enjoyed our selections. 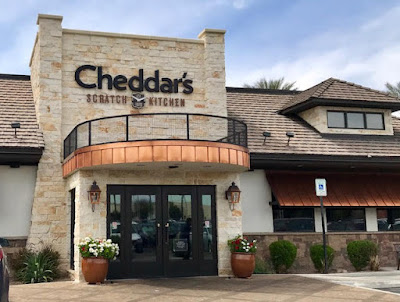 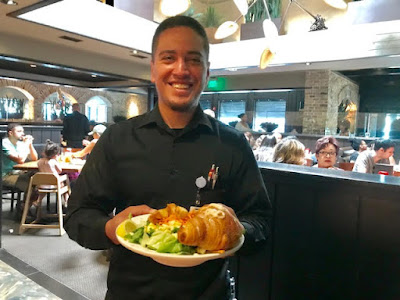