Fátima is among the list of 10 holy places Christians go on pilgrimage. The place is associated with the apparitions of the Virgin Mary as witnessed by three young shepherds in 1917.

Two of the shepherds died about a year after. The third, later known as Sister Lúcia of Fatima, died in 2005. On the day of her funeral, Pope John Paul II and the future Pope Benedict XVI said that she would go to Heaven. Pope John Paul II went to Fatima several times and in the plaza where the apparition first appeared is an impressive statue of the Pope. 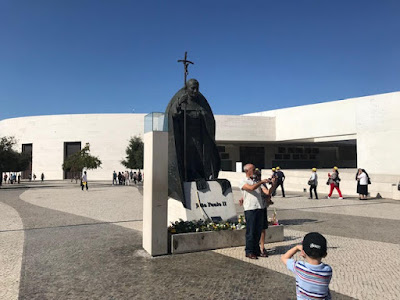 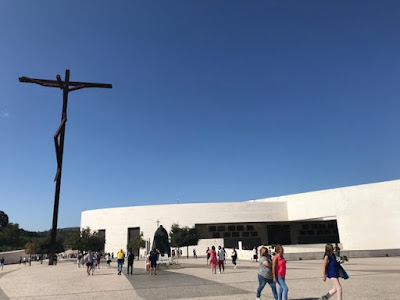 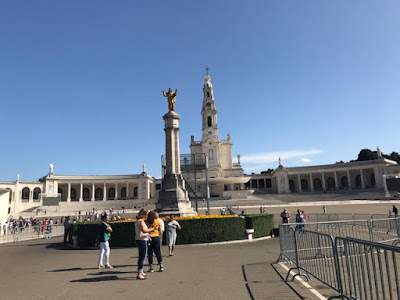 J.J. and I took a local express bus. The trip was about an hour from Coimbra. By following a group of nuns, we were able to find our way effortlessly. In the new basilica, a Mass was just beginning. On the plaza and towards the older cathedral were a large group of tourists some expressing their faith and hoping for Fatima’s healing powers. 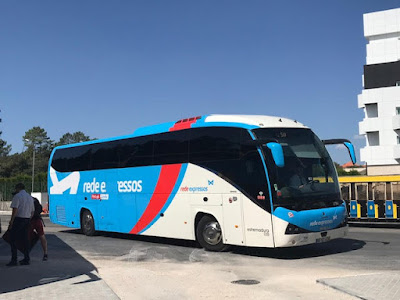 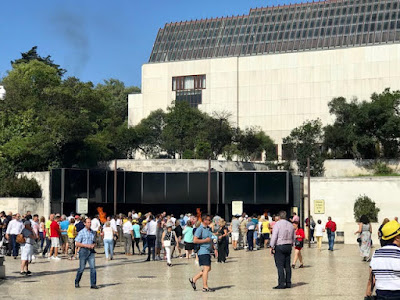 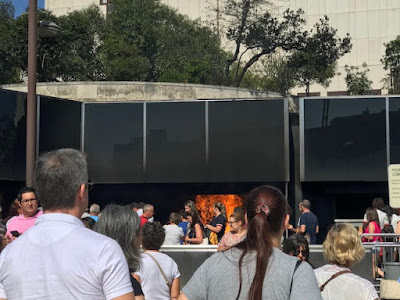 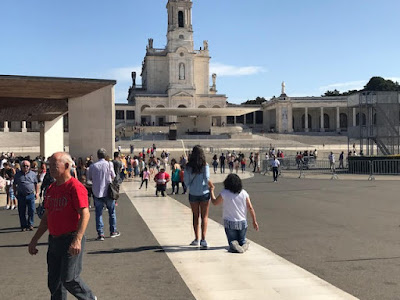