This morning we took a Yellow Bus Tour which somewhat copied the Hop on Hop Off concept. We paid €13 each (approximately $14.56) for exactly 80 minutes tour that took us from around the old city of Coimbra to the new city and back. 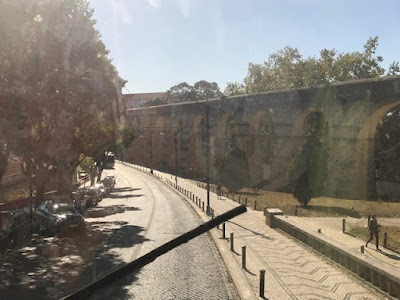 The recorded narration in English was exceptional. The speaker spoke clearly and offered a lots of information including the history of Coimbra from Romans times to the present. The bus tour passed the Carmelite convent where Lúcia lived and died. She is one of three children involved with the apparition story of Fatima. 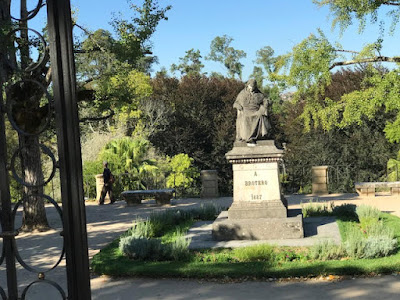 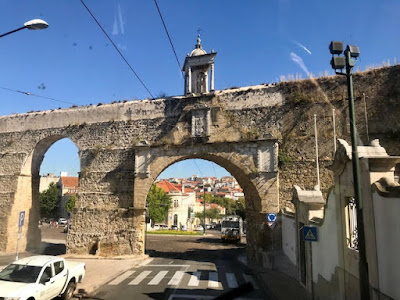 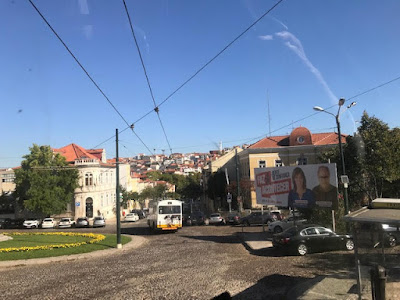 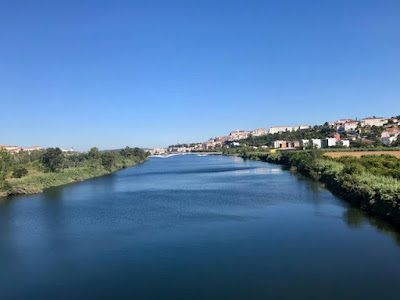 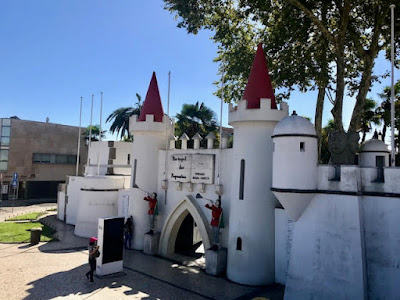 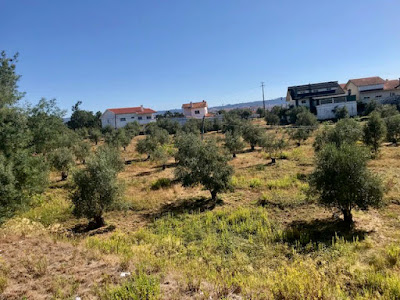 J.J. and I are planning to make a day trip to Fatima from Coimbra.