Montana has two nicknames. One is Big Sky Country which is very appropriate as the eastern part of the state has vast open prairie that seem to go on forever. The second nickname is Treasure State. This is because in 1888 Helena, the capitol of Montana had more millionaires per capital than any other city in the world. 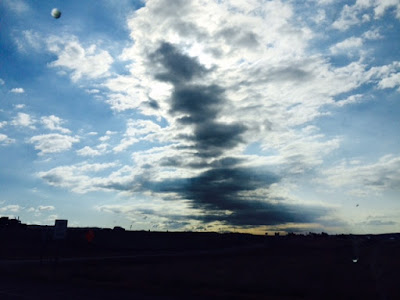 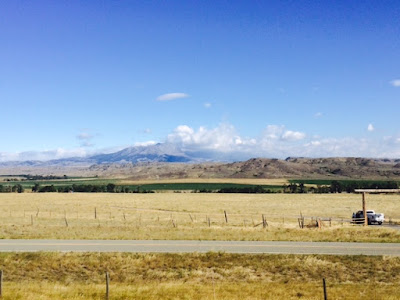 Montana's population is a little over 1 million. While the size of the state is the 4th largest, it ranks 44th in population. 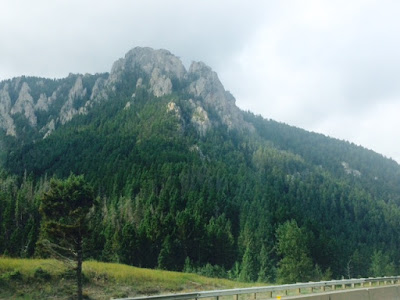 Montana also has the largest migratory elk herd in the nation. The average square mile of land contains 1.4 elk, 1.4 pronghorn antelope, and 3.3 deer. In comparison, there are 6.8 people per square mile in Montana (2010 census). 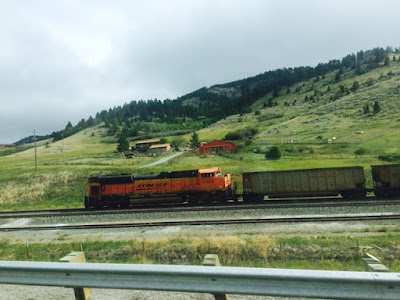 It's probably true that land builds character. Montanans we are meeting are quick to smile, easy going and their hearts are as big as the sky above. 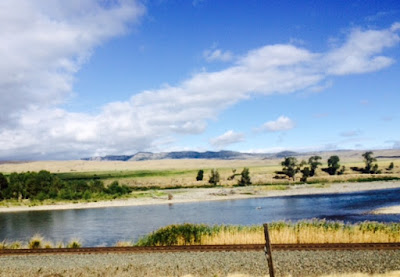 Our lunch stop was at Montana Club, a large steak restaurant with small casino located on one side of the building. 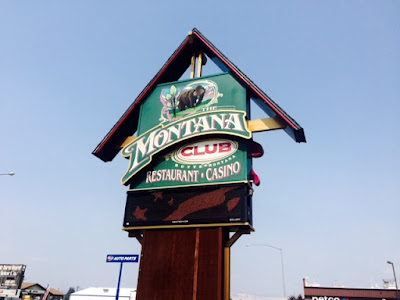 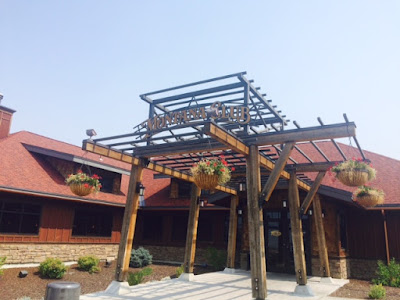 J.J. had a cheese cheddar soup followed by an aged ribeye 10 ounce steak. I had seared ahi soft tacos. There is no sales tax in Montana except some counties may charge resort or hotel taxes. 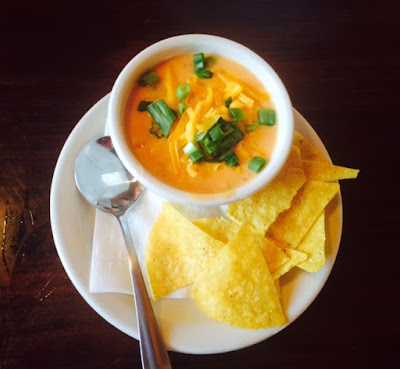 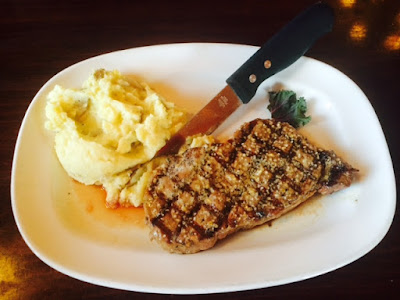 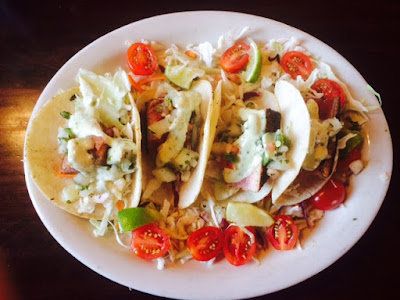 Stopped at a Rest stop near Montana City on I/15 to take a break. 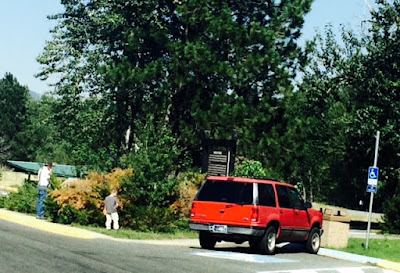 We are staying at Dick's RV Park. Very friendly and helpful managers made up for the older facilities. 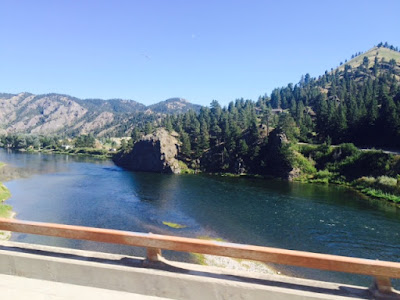 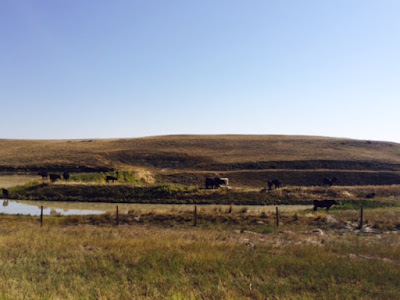 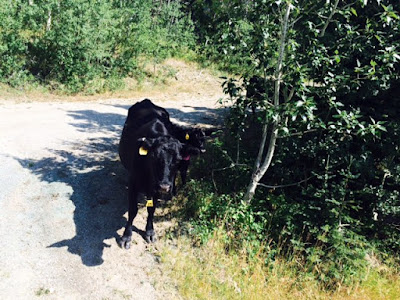 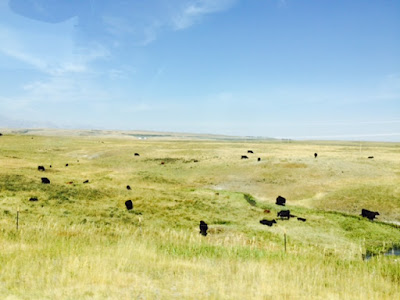