Heartwarming Act Of Random Kindness And Pay It Forward


Sensational events and stories are the ones that make to the headline news.

Unfortunately, today we are constantly bombarded with the news of natural disasters and senseless violence on all medias.

Today our daughter-in-law had an unexpected experience a random act of kindness and pay it forward. 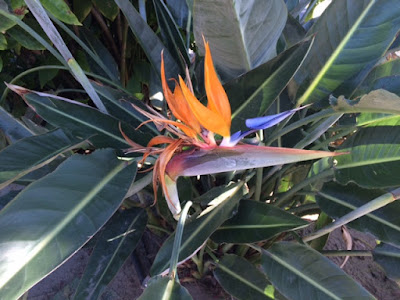 Here is her delightful story:

After her swim practice, she decided to get a quick bite at the In-N-Out Burger in Claremont. 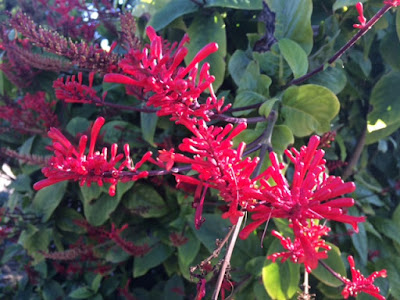 Without knowing the identity of the person or chance to express her thanks to the one who showed her a random act of kindness she paid forward by bestowing generosity to the person who was behind her. 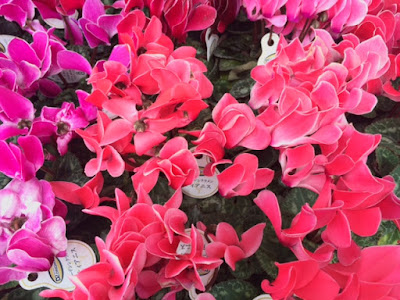 Hearing her story was a reaffirmation of basic human goodness and selflessness in ordinary people. We hear of communities coming together during times of natural disasters.  However, this random act of kindness and pay it forward occurred  on an ordinary day at an ordinary place by ordinary people. Each acted  anonymously and not expecting any gratitude. What each received was the joy of giving and connecting to another human being. 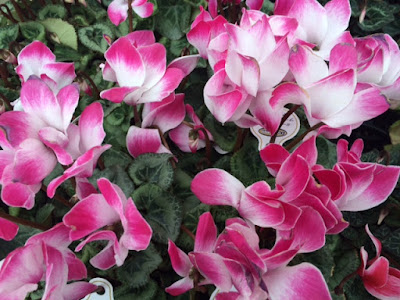 J.J. and I thanked our daughter-in-law for sharing this heartwarming and inspiring personal story which brought joy and big smile to us all.