Walking With My Sister

At 6:30 am, I received a text from my sister asking me to join her on her morning walk. I immediately sent her an affirmative response. She came to pick me up and we went to Wilson Park. 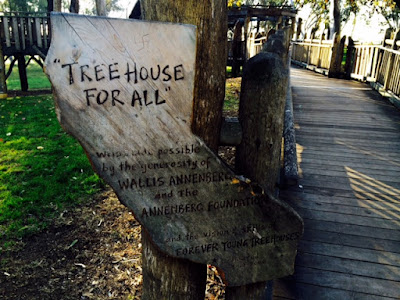 She explained to me that she has her favorite route and said we could do about an hour or 3 miles. The morning air was cool and crisp with the temperature:of low 50. We walked briskly only to pause a couple of time to admire dogs. First was a very large Great Pyrenees aptly named Kumo, means Cloud in Japanese. The owner mentioned that she acquired her dog when it was just two weeks old and weigh only 10 pounds. Today one year later, Kumo weighs 110 pounds and towers over her owner. 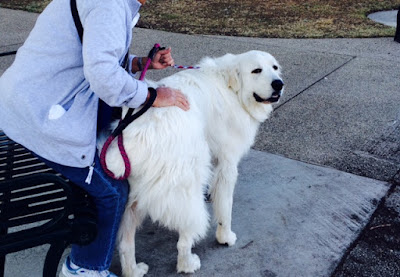 Second was Lulu.  A well-trained and obedient dog, according to her owner Jim. However she was indifferent and disinterested to show off any of her special talents. 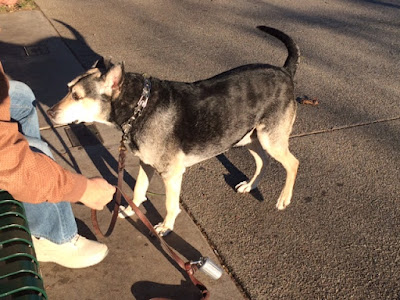 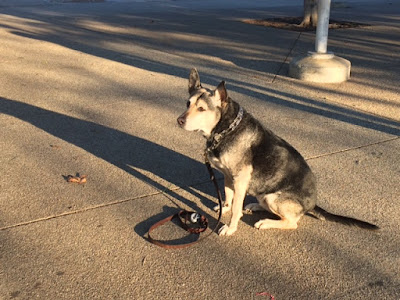 My sister and I had a great work-out including doing some yoga asanas. 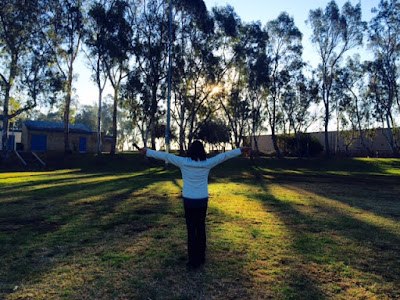 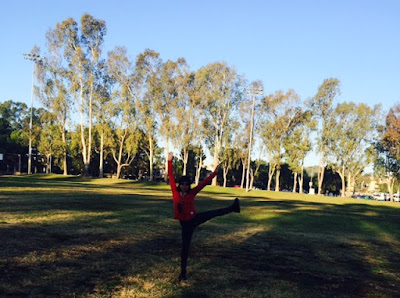 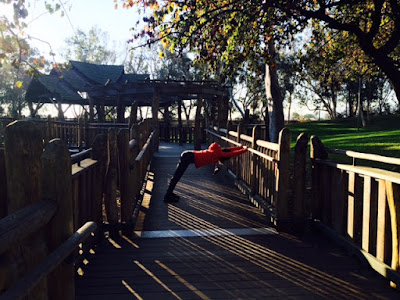 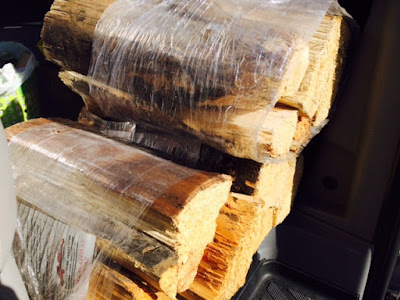 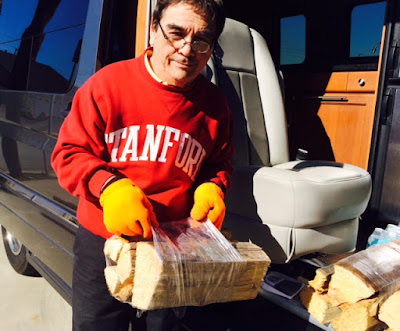