Large pieces of ash floated down on Honu as we heard sirens of fire trucks. We did not have to look hard because we saw dark smoke bellowing against the clear sky. 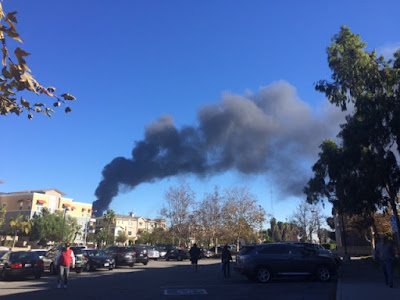 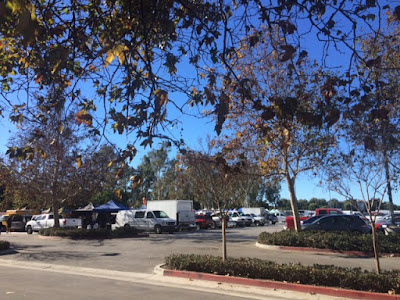 The fire broke out at a recycling center in Harbor Gateway.reported on television by KTLA as a major emergency. By the time we arrived at the local farmers market, it seems everyone's attention was the smokey sky rather than fresh produce. 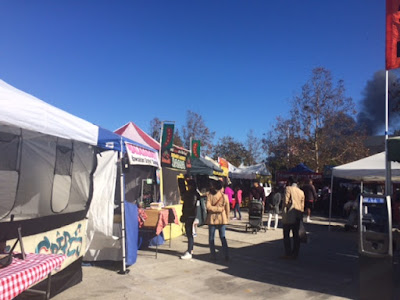 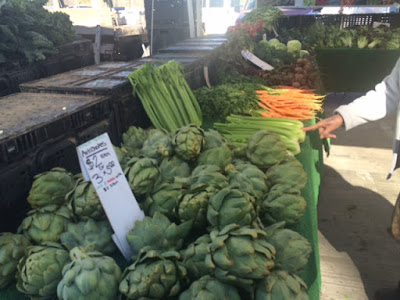 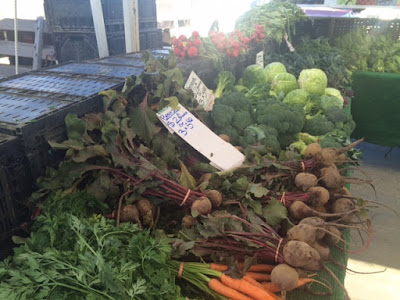 Five hours later, the fire was under control. J.J. and I spent the quiet afternoon enjoying Tribute to Mel Brooks on PBS. 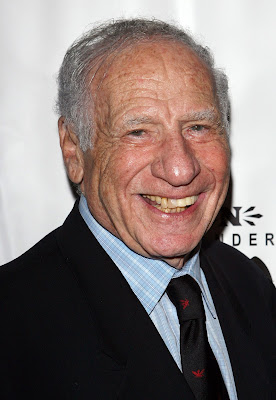