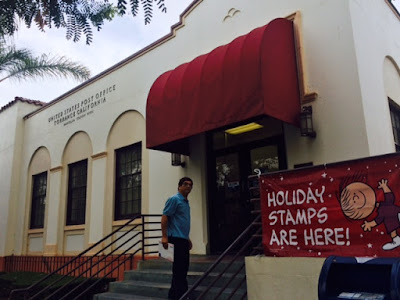 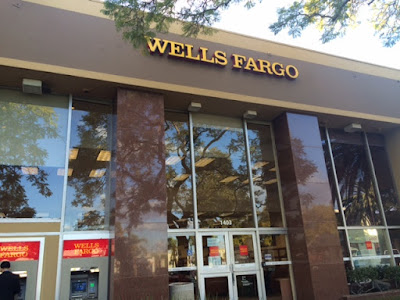 Many large and small cities are  revitalizing their downtown areas. The big reason is that it makes good economic sense and it is in response to changing lifestyle.

Historically from 1950 to early 2000 American families preferred to live in suburbia, in a large house with a front lawn and fenced backyard. The downside was commute time, but gasoline was inexpensive and traffic was light. The inner cities were for the working class and the poor.

Today, with so many vehicles on the road, some commuters sit in their cars for 3 to 5 hours a day. Retiring baby boomers are looking to trade down their large homes. They want places where activities such as grocery shopping, movie, entertainment and restaurants are within walking distance. 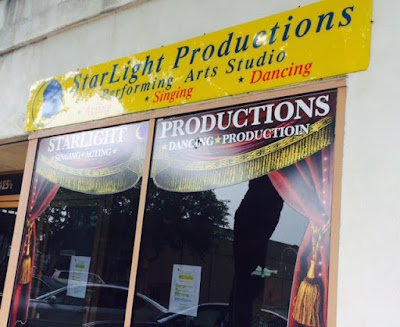 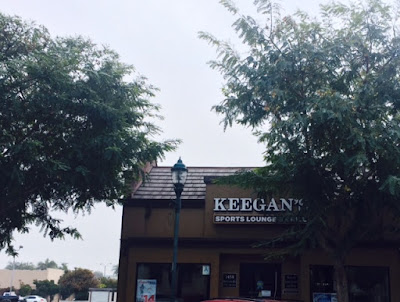 People are starting to move back to the cities and downtown revitalization followed. Downtown living is also attracting a new generation of residents that are usually better educated, young professionals (ages 25-34 years).

Many developers are working to create a more vibrant downtown through public-private partnerships. For example, despite massive vacancy in the city as a whole, Detroit downtown suffers from a lack of real estate, with an occupancy rate over 95%. 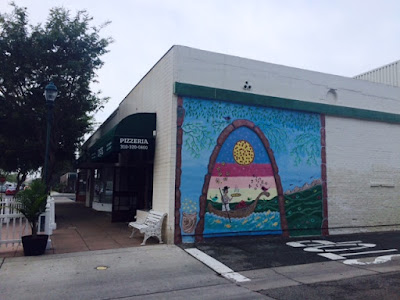 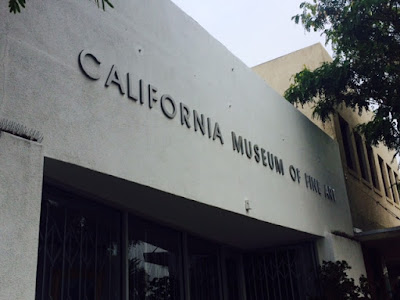