Zaldy Marasigan's family is from San Juan, Batangas. He and his wife, Carina have been instrumental in organizing the San Juan Batangas Heritage Tour. Their aspiration is to encourage and involve the community, especially the youth, to understand, to appreciate and to have pride in their rich heritage. They also aim to bring domestic and international visitors to experience a cultural heritage tour.

Zaldy first gave us an introduction to his family with a stop at the Marasigan Mausoleum. This is where his grandparents and parents are buried. Zaldy unemotionally pointed to the section of a flat tombstone and blurted, "And here (is where), I will be buried..." 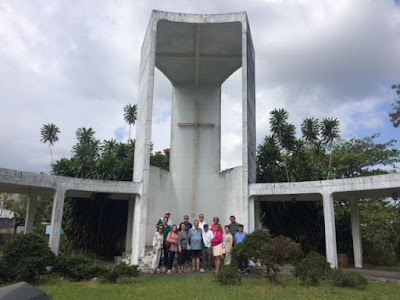 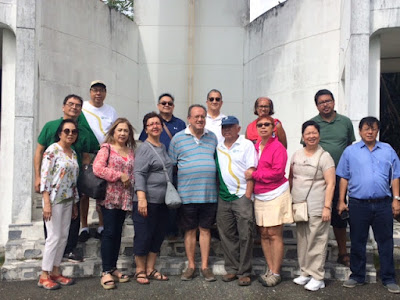 Our official tour began at Benito Marasigan Ruin, so named because on March 21, 2009, the second and third floors of this neoclassical style house were burned to ashes.

The house, built circa 1931, reflects the San Juan Batangas' wealth gained from the coconut industry. The tree growing in the living room traces its beginning to a seed dropped by a bird. The family decided to keep it as it is a symbol of new life. 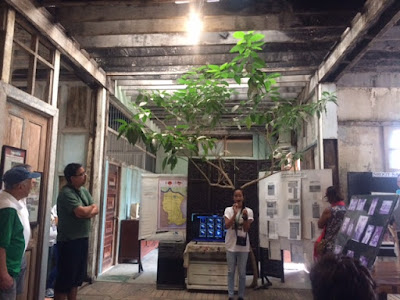 Our group was then led by local guides to a coconuts grove. We observed how bamboo poles are used by farmers in harvesting coconut sap from one tree to the next. Viewing of primitive yet effective method of distilling for
Lambanog (traditional coconut liquor) followed by tasting were all instructional and enjoyable. 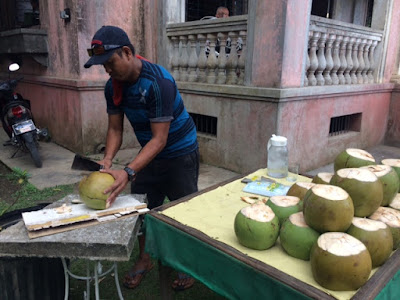 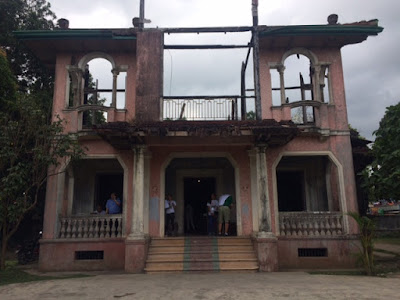 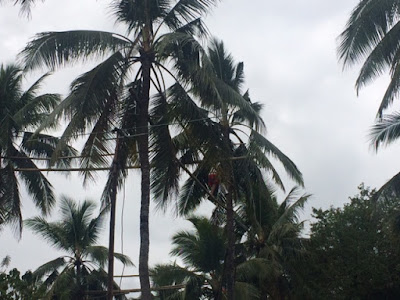 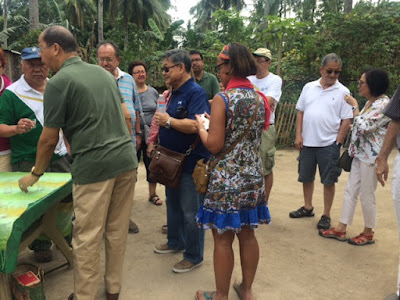 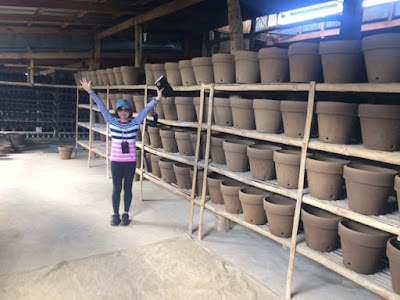 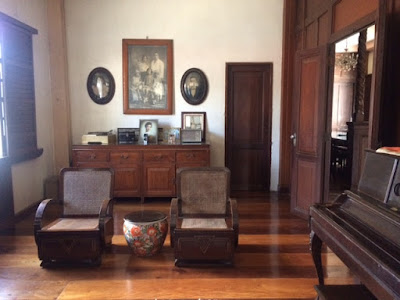 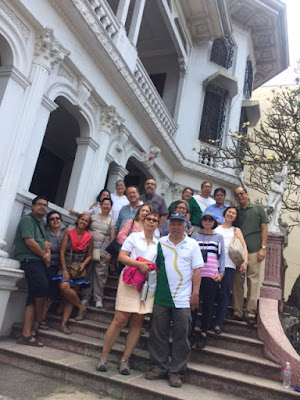 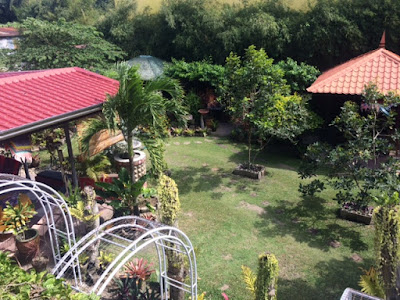 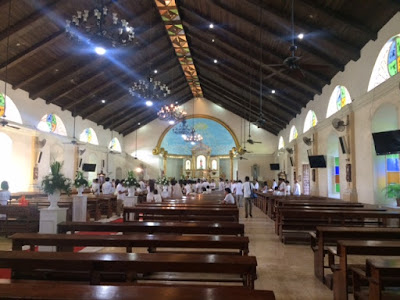 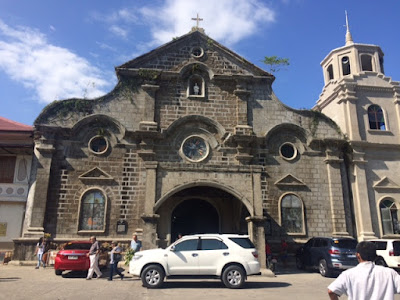 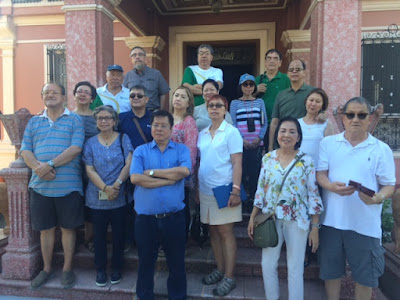 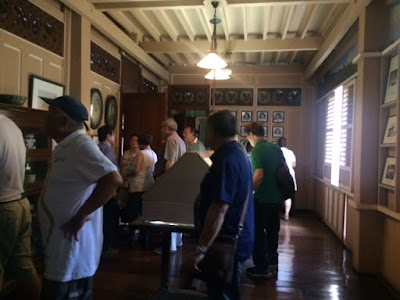 Before we parted company with the group who were taking a boat ride through a mangrove, Zaldy gave our group an unplanned surprise visit to Casa Leon, the home where his mother grew up. 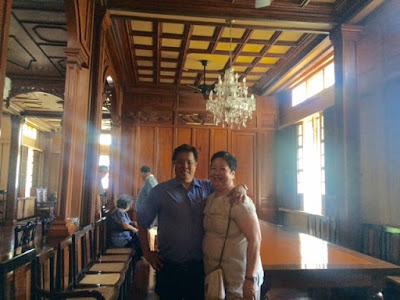 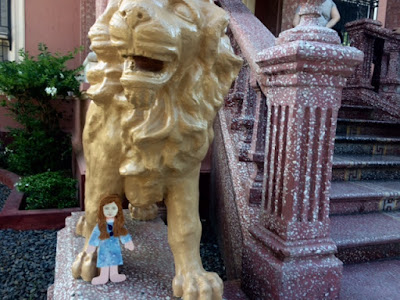 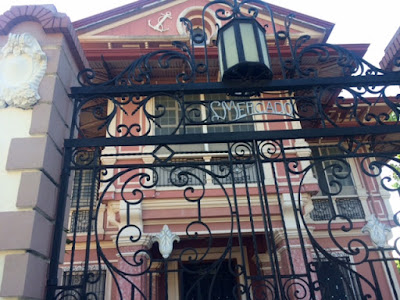 This was another extraordinary day. My senses were stimulated and it left an indelible, deep and positive impression of San Juan Batangas.
For more information, on San Juan Batangas Heritage Tour, please go to: http://cultureshockph.com/destination/san-juan-batangas-heritage-tour/ 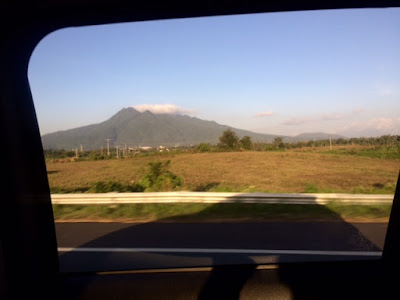