Interesting Facts About the Philippines

Here are some interesting facts about the Philippines:

1.  Ferdinand Magellan claimed the Philippines for Spain in 1521. The ‘Philippines’ was named after King Philip II of Spain. 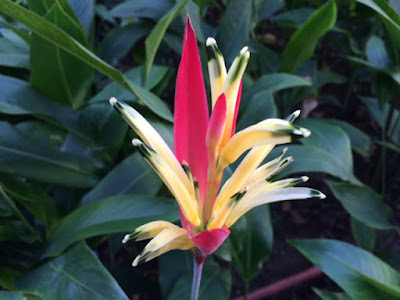 2.  Spanish was the official and national language for more than 300 years under Spanish colonial rule. The use of Spanish declined following the American occupation of the Philippines and the imposition of English. 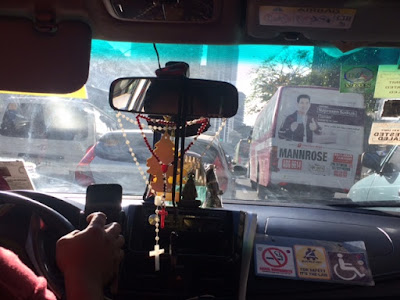 3. Today, Filipino and English are two official languages. But there are more than 170 languages spoken. 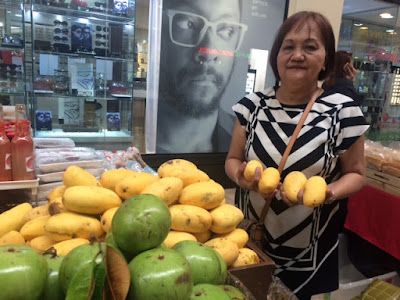 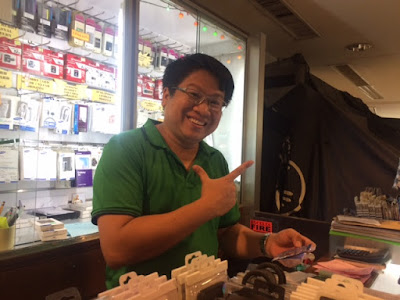 4.  The Philippines was the first country in Southeast Asia to gain independence after World War II, in 1946.
5.  The Philippines is the only majority Christian nation in Asia. Eighty percent of its population identifies as Roman Catholic. 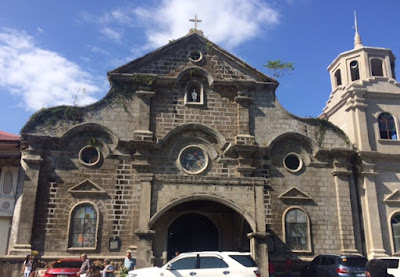 6. The Philippines has a population of more than 90 million people and an annual growth rate around 2%, making it one of the fastest growing countries on Earth. 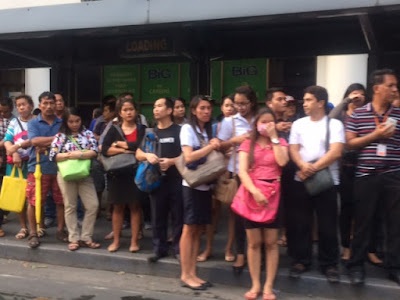 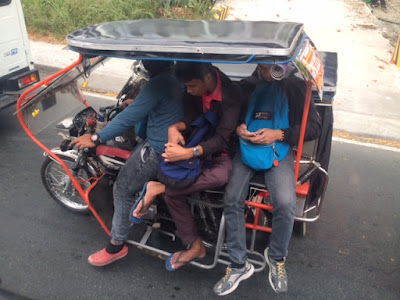 7.  Use of smart phone in the Philippine has proliferated in recent years. The country used to be known as the text-messaging capital of the world. Today with easier internet access and availability of free WiFi in many establishments and shopping complexes, the country has transformed into the most social-networking nation. 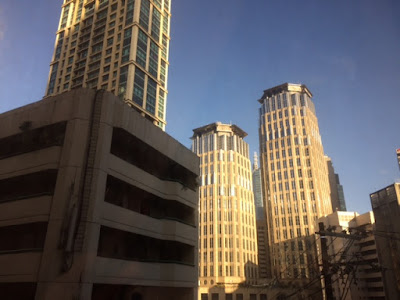 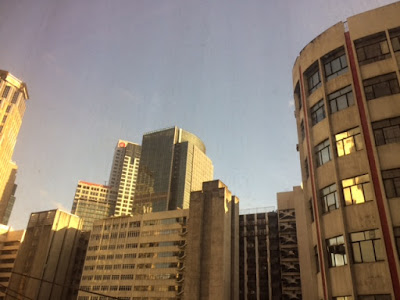 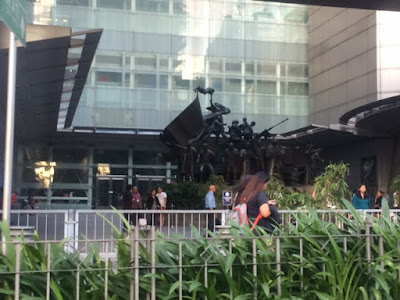 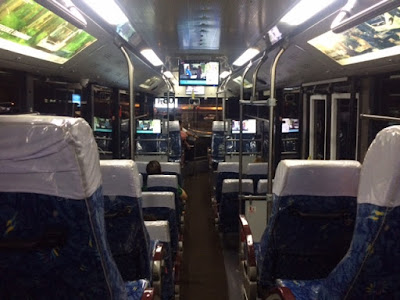 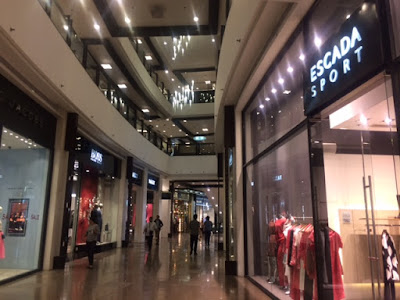 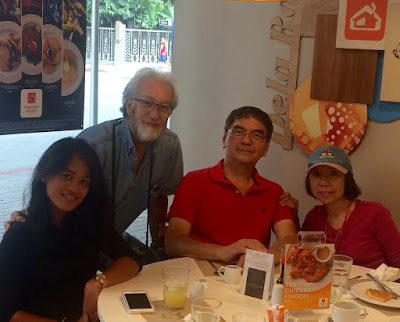 Dolores prepared a Taiwanese Congee dinner (rice porridge as the base and multiple toppings are added per personal preference). This time J.J. was able to attend. With a warm home-cooked meal at the comfort of her home, our conversation flowed easily from geopolitics to history, music to philosophy, travel, and of course food. Promising to keep in touch, we parted company when Totoy and Dolores dropped us off at our condo. 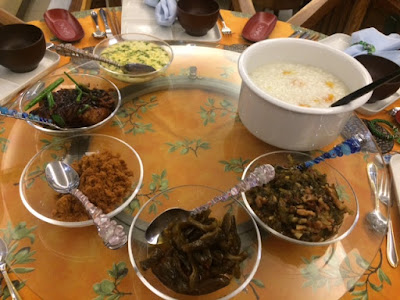 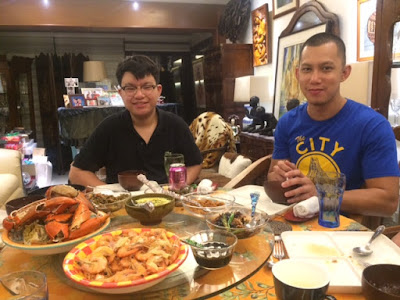