Pablo Picasso or simply known as Picasso was born in Málaga, Spain and died in Mougins, France. Considered among the top 10 artists/painters of all times, Picasso was trained in the classic tradition, but known for his modern cubist paintings. 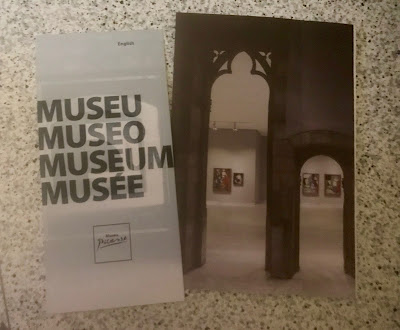 The Picasso Museum has 4,251 works by the painter making it one of the most complete permanent collections of works. The museum was difficult to find. After coming out of the subway, J.J. and I followed small street signs that gave vague directions. No photography is permitted in the museum which occupies five adjoining medieval palaces. 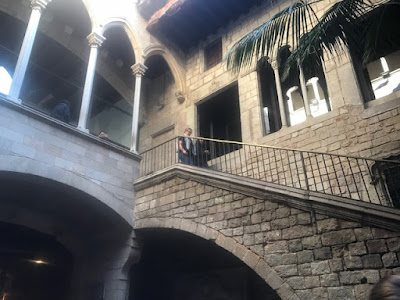 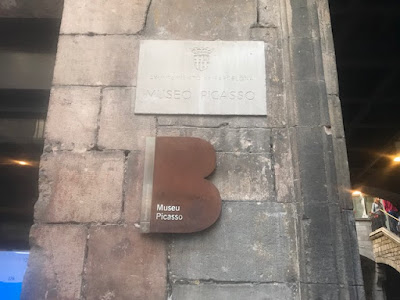 Picasso was an extremely prolific artist and he created about 20,000 art pieces over his lifetime. The two of us recall watching a television program several years ago. Picasso was an art genius, but also brilliant and masterful at marketing his work. He made strategic donations of his art pieces to museums and public institutions. Picasso selected his subjects carefully to expand his fame. Also, by not inundating the market with his work, Picasso was able to command premium prices compared to his competitors. 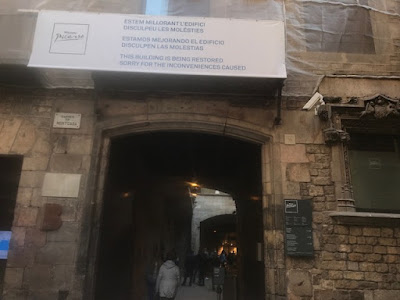 For dinner, J.J. and I walked to a nearby restaurant. The couple seated at the next table happened to be Bernat, one of the front desk staff at our hotel and his friend Christina. He was patiently helping her learn conversational English. 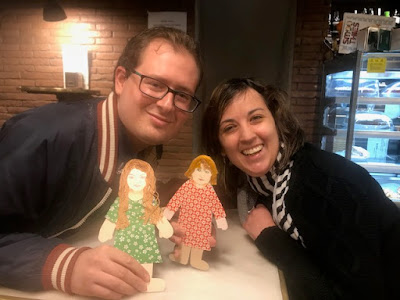