October-November is one of the best time to travel.  Most of the tourists are gone. We were blessed with beautiful weather.  It rained in Toledo for a few hours, but that was heaven sent as El Greco’s favorite city appeared just as he depicted in his paintings. 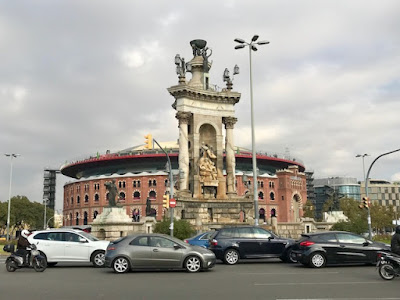 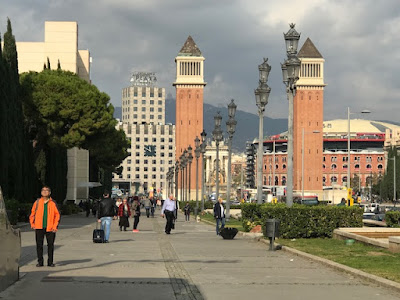 A few interesting facts about restaurant dining in Spain. You pay the lowest prices at a counter. If you get table service inside, then you are charged more. Additional premium is charged if you sit on a sidewalk table. J.J. and I chose the sidewalk for lunches if there was an ambiance. For dinner, we preferred dining indoors. In our 20’s we often ate standing at counters, but the two of us have graduated from that scene :-) 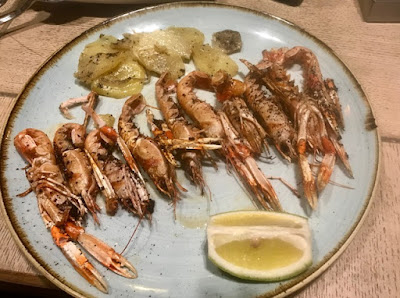 Nearly 2 months have sped by and we are going back with new resolves to expand our knowledge of Spanish history, art and language. 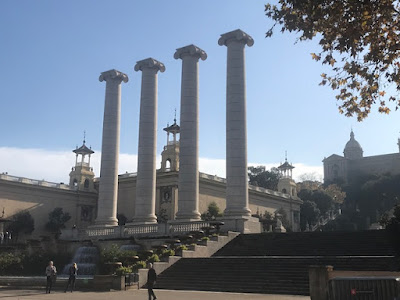 People are the same everywhere. We met some extraordinarily helpful people who went out of their way to give us directions.

J.J. and I encountered numerous musicians performing in parks, on streets, front of monuments, museums and underground subway routes. J.J. and I have a soft spot for musicians — young, old, and in between, accomplished or hopelessly untalented. Seeing our granddaughter and our grand nephews’ practice, we can’t just walk by. We always gave coins and smiles. 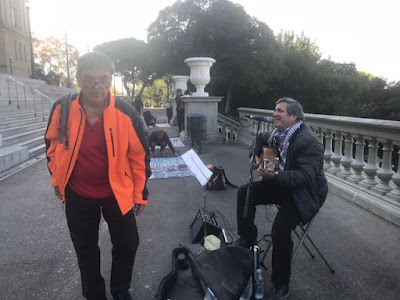 Here is our last look at Spain including one of Plaza España in Barcelona where bullfights are now prohibited. The old bullring is now reborn as a shopping mall. 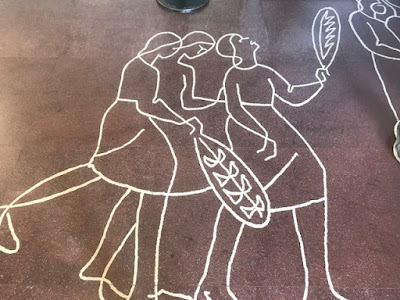 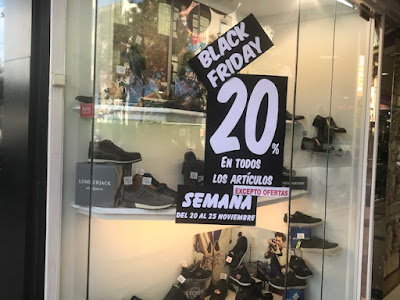 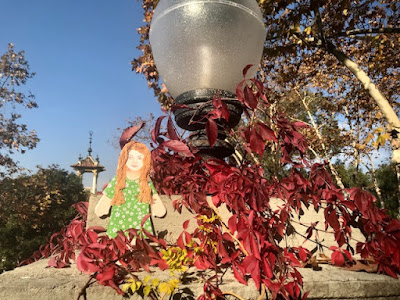 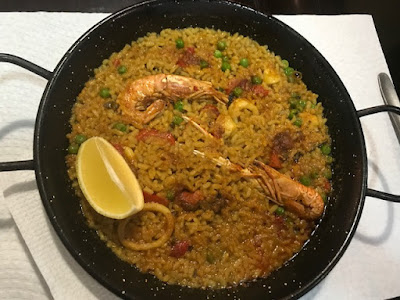 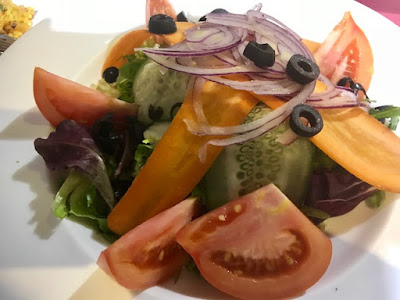