Yuma has been a hot dusty desert city where we stop one night in an RV Park on our drive East or West on I-8. Tonight we are staying at La Fuente Inn & Suites. I am grateful to be in an air-conditioned room. At 6:30 pm, it’s 99 degrees Fahrenheit, only 3 degrees lower from the daytime high of 102. 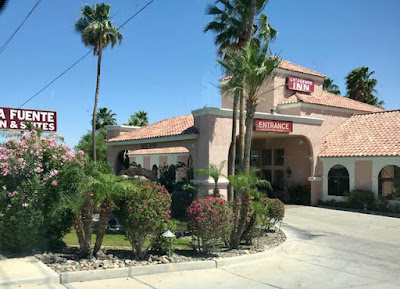 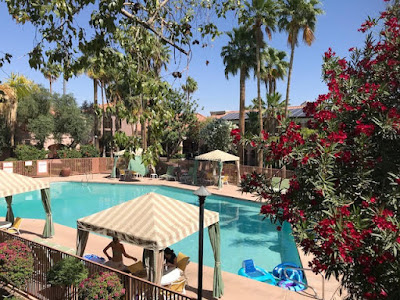 Until now, I had not realized Yuma’s importance in Arizona’s agriculture.

1). Yuma is #1 in Arizona and #3 in the nation for winter vegetable production. The nation’s winter leafy vegetables are grown in Yuma between November to March.

2). Yuma is one of the world’s top producers of gourmet Medjool dates. 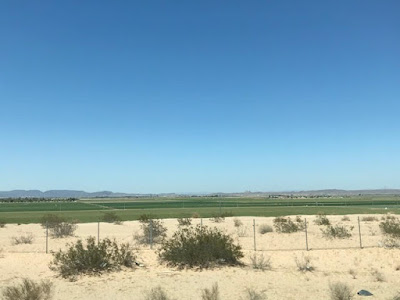 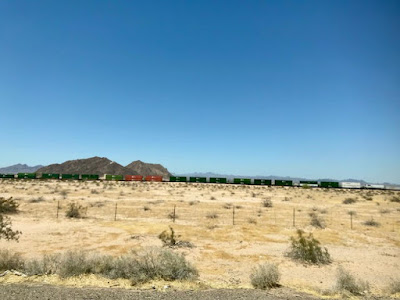 I wonder how much financial hardship are being experienced by vegetable growers as a result of romaine lettuce from Yuma, Arizona with E. coli infections have been discovered in 19 states