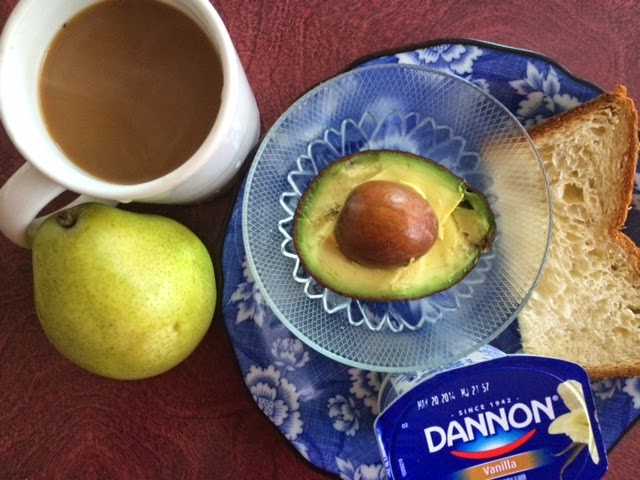 After having a relaxing breakfast with my mom, J.J. and I decided to head back south along I-5.

Let me take a moment to thank President Dwight D. Eisenhower for signing the Federal Aid Highway Act into law in 1956. More popularly known as the National Interstate and Defense Highways Act, the FAHA was put into place after World War II to create a good system of roads to transport troops across the country in the event of a future ground invasion by a foreign power. It was also the largest public works project in the history of the United States of America. Some historians find that funny, considering that Eisenhower often expressed his concerns about the future dangers of massive military spending, but perhaps Eisenhower didn;t truly see the highways as a military project, but rather him simply continuing the legacy left by Roosevelt in the Neal Deal.

The Interstate system has definitely become an integral part of American life, especially in South California. Thanks to Eisenhower, over 40,000 miles of roads were created in the 1950s and early 1960s, and J.J. and I plan to drive along many of them over the next year. 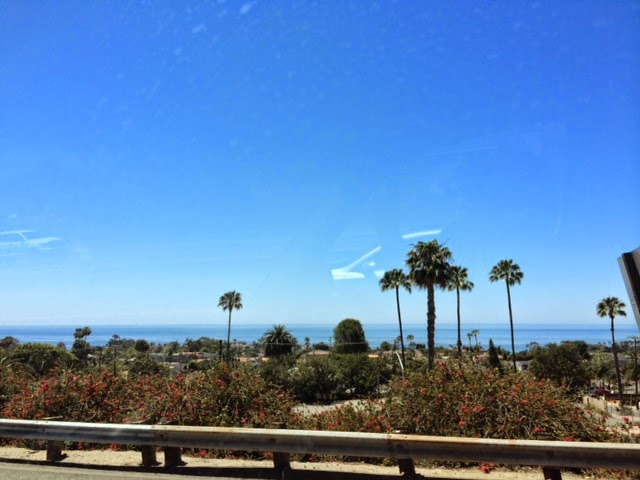 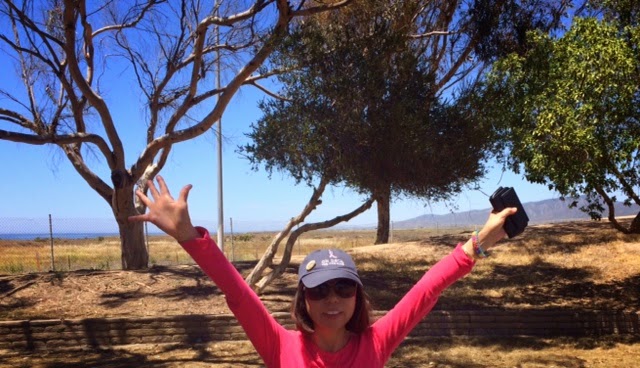 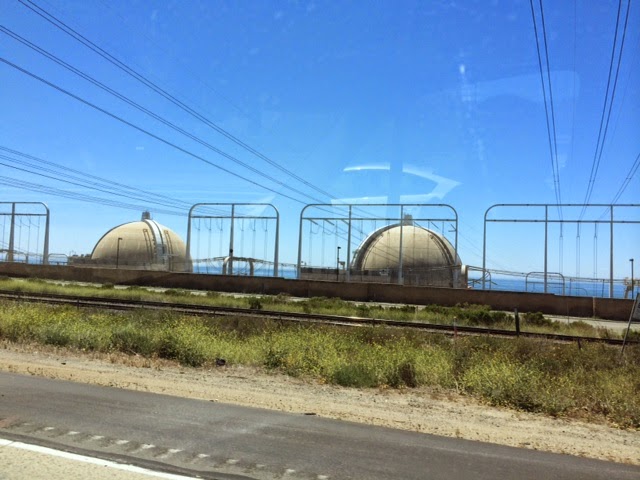 Our RV uses diesel. If we filled up our tank, the capacity is about 26 gallons or about $100. Driving on the interstate highway maintaining about at 65 mph, we were getting 16.5 miles per gallon. J.J. thinks we might even be able to improve to 19 miles per gallon once we are out on an open road with a little less traffic.

The weather in Southern California is absolutely wonderful today. Look at how beautiful the sky is over the Nuclear Power Plant near San Clemente. Okay, that was meant to be slightly facetious.